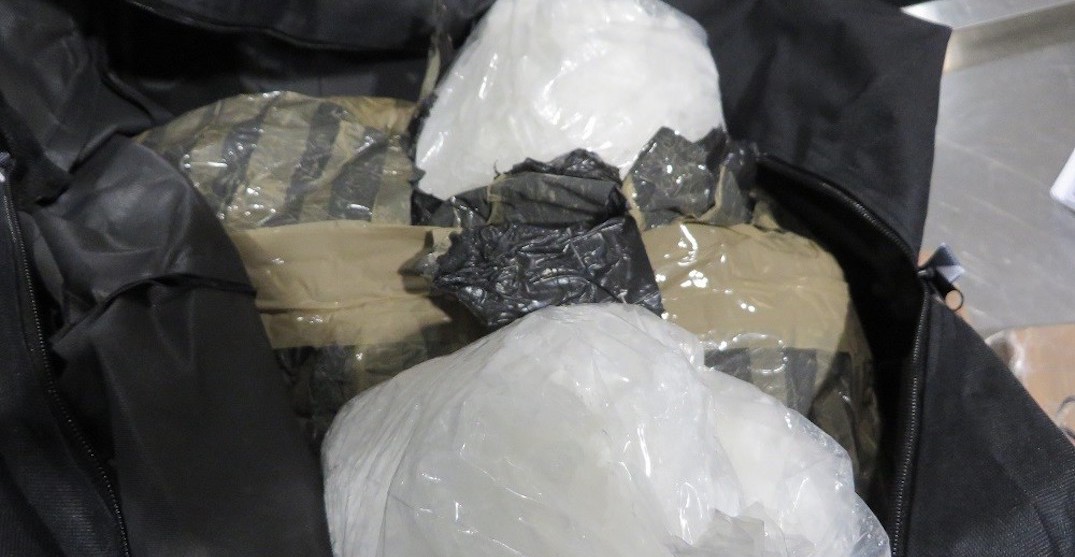 The Canada Border Services Agency (CBSA) seized a significant amount of methamphetamine and heroin at the Toronto Pearson International Airport.

According to the CBSA, on Tuesday, April 17, during a routine examination of luggage on a flight from Mexico, CBSA border services officers (BSO) observed anomalies on three suitcases.

“This significant seizure demonstrates our commitment to Canadians to intercept illegal narcotics and prevent them from getting into our communities,” said Goran Vragovic, CBSA Regional Director General, Greater Toronto Area Region. “CBSA officers are well-trained to be on the lookout for contraband.”

The narcotics were turned over to the RCMP. 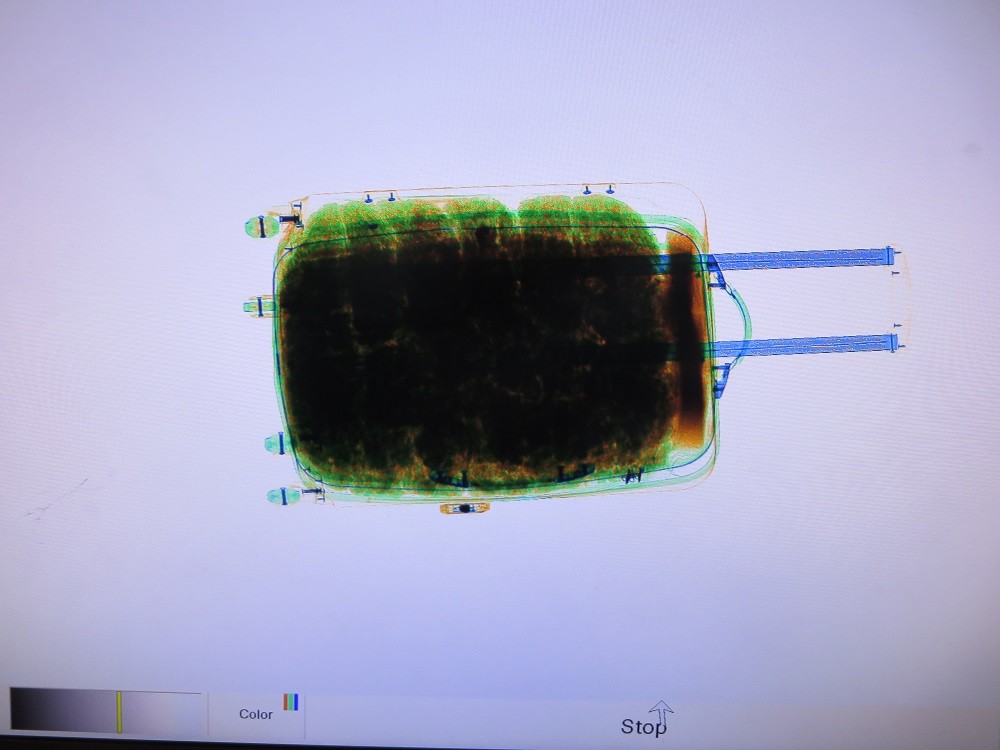