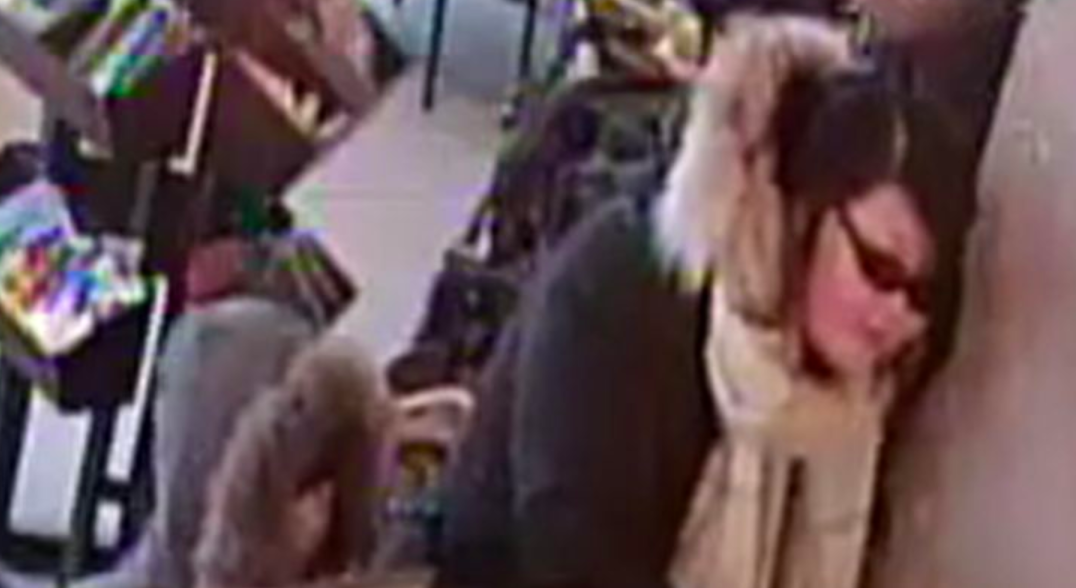 Toronto police is looking for a woman wanted in an assault with a weapon investigation.

According to police, on Friday, March 30 at 12:10 pm, officers responded to a call for an assault at Starbucks at 1005 King Street West.

It is reported that a woman asked for a cup of water from one of the employees, and she was asked to wait in line.

The woman then allegedly threw a cup of hot liquid onto the Starbucks employee and fled the store.

Police say the woman is described as Asian, 5’5”, medium build, 30-40, black hair in a ponytail. She was wearing a long Canada Goose winter jacket with light fur on the hood, black sunglasses, light-coloured scarf.

She identified herself with the first name “Cassie.”

Security images have been released, and the woman appeared to be with a young child at the time of the incident. 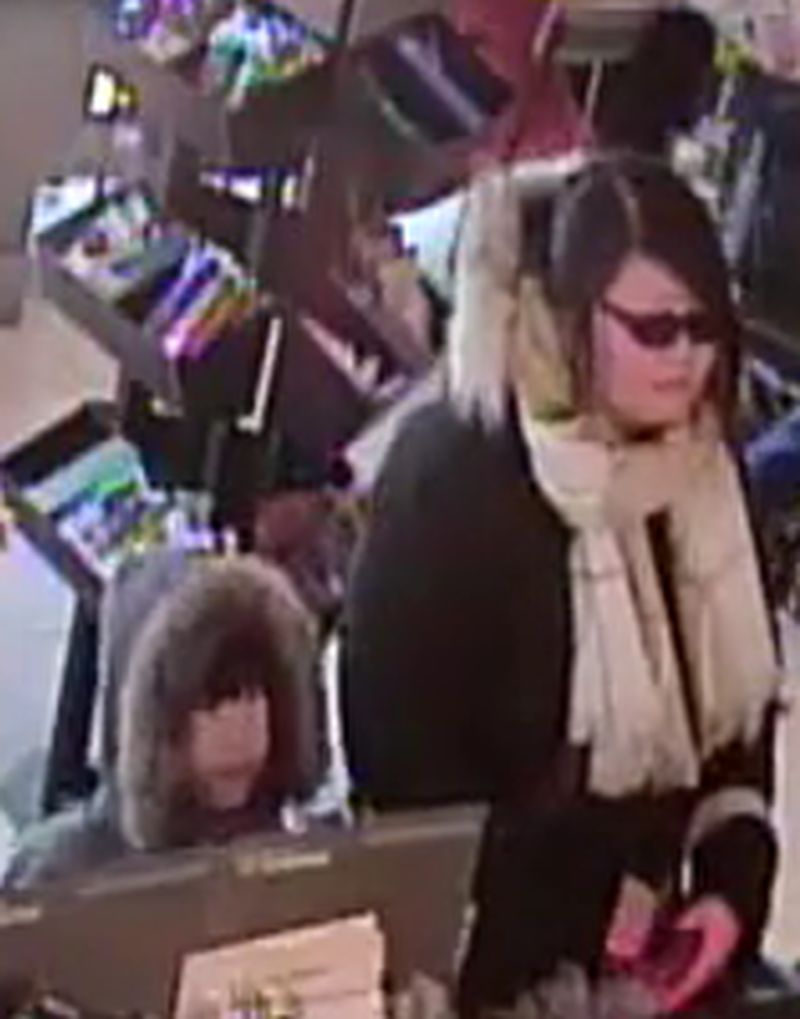 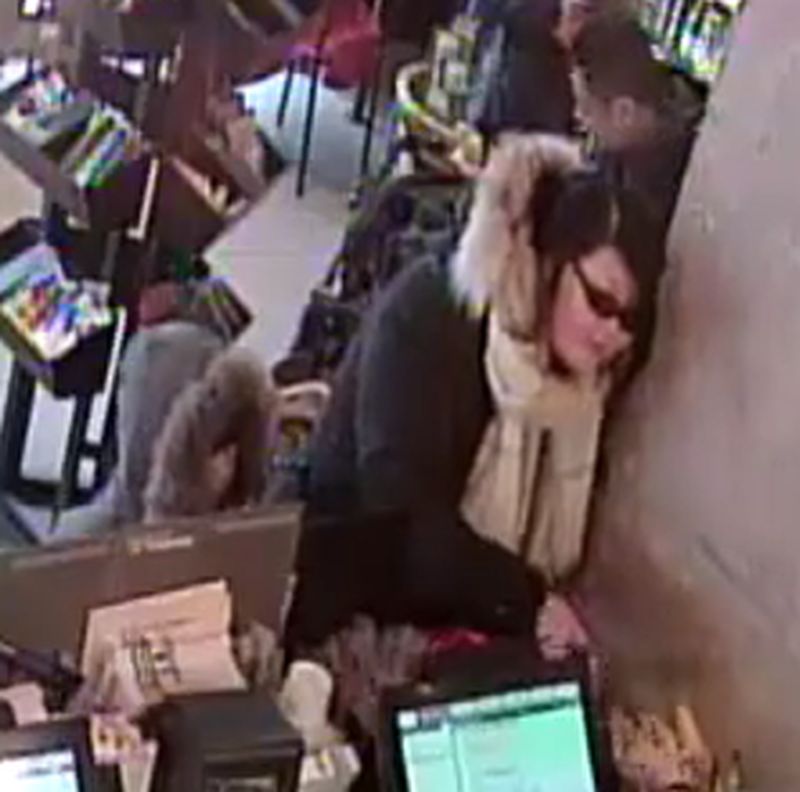 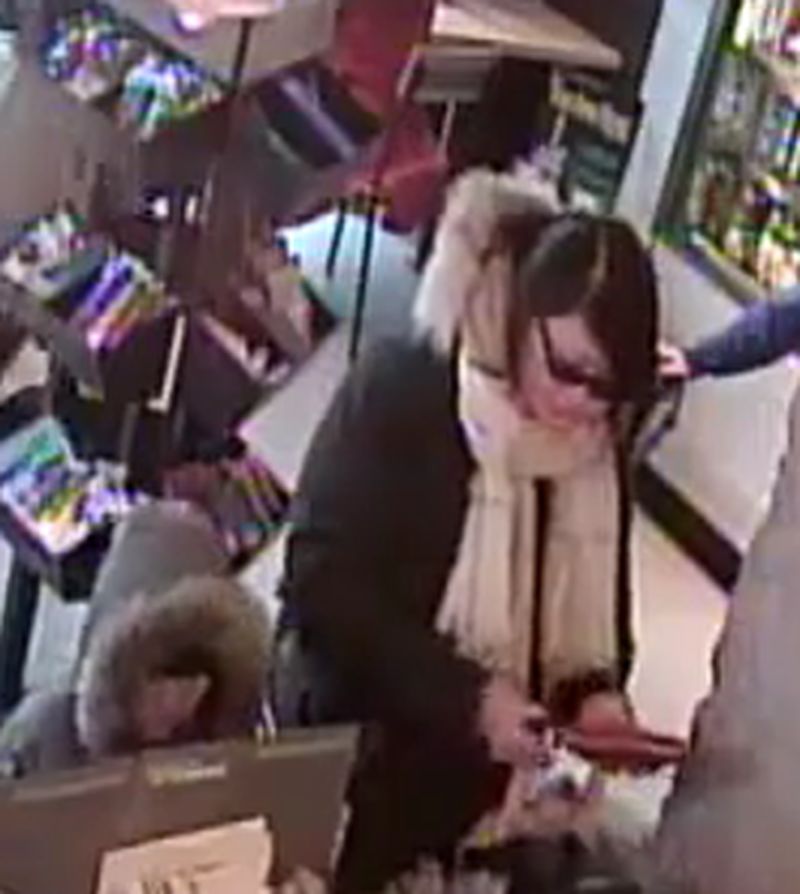