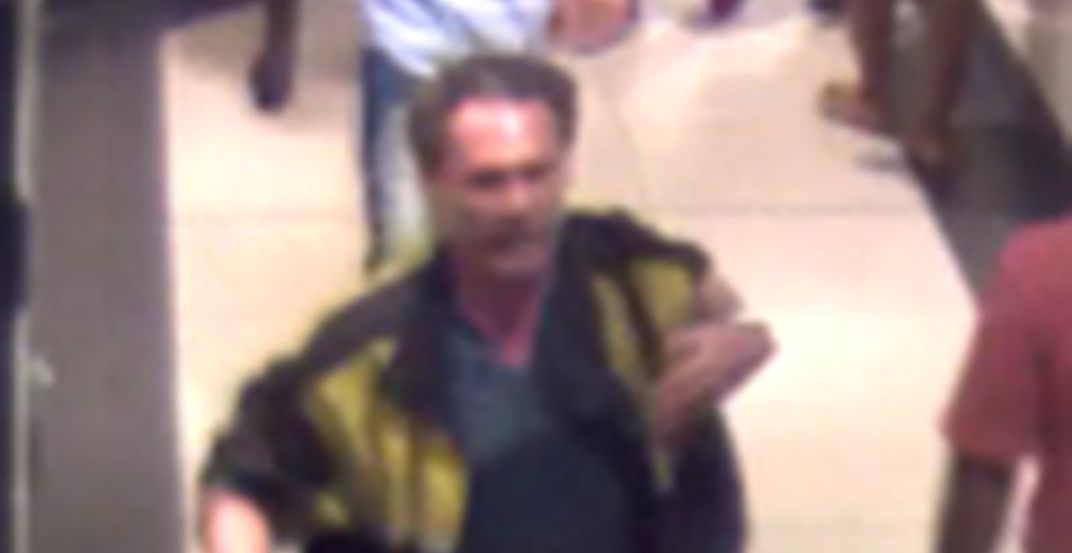 Toronto police have arrested a 50-year-old man after a pregnant woman was assaulted at the Eaton Centre.

The incident took place at the mall Saturday, June 10, around 9:40 pm, when a pregnant woman was waiting near a washroom with her back against the wall.

A man allegedly approached the woman and assaulted her in the stomach area.

The woman was then taken to a nearby hospital with minor injuries and was released shortly after.

According to police, Lander Donee, of no fixed address, was arrested on Tuesday and charged with assault causing bodily harm.

He is due in court at Old City Hall on Wednesday morning.

Officers have released surveillance camera images of the suspect wanted in connection with the investigation. 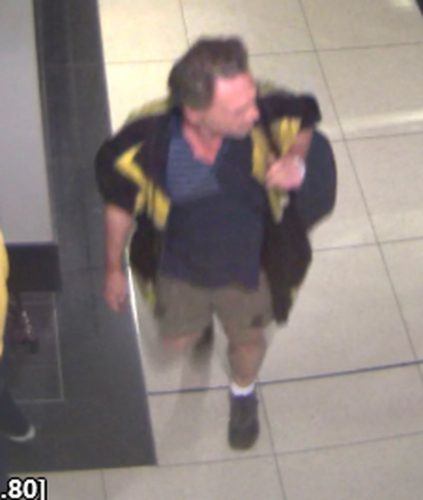 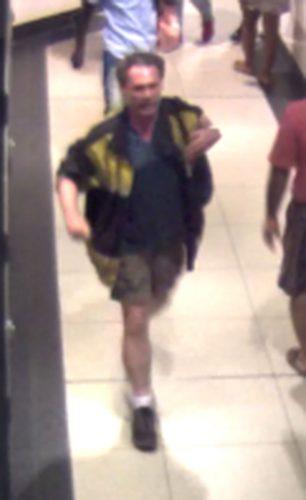 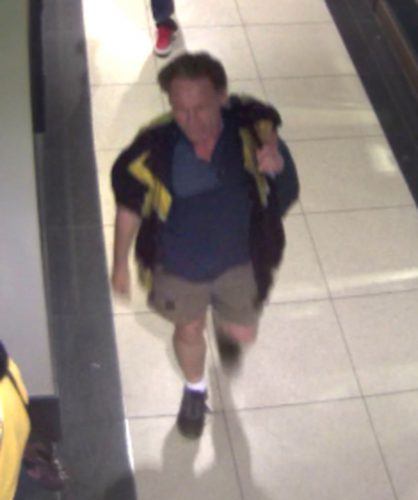 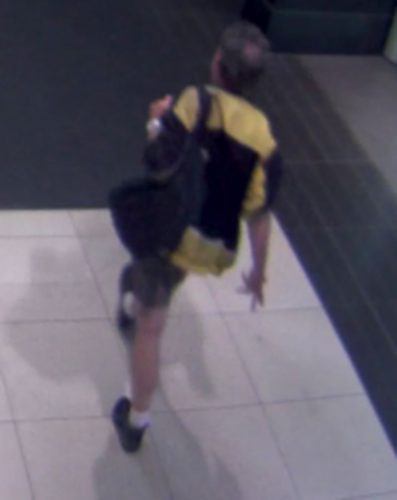