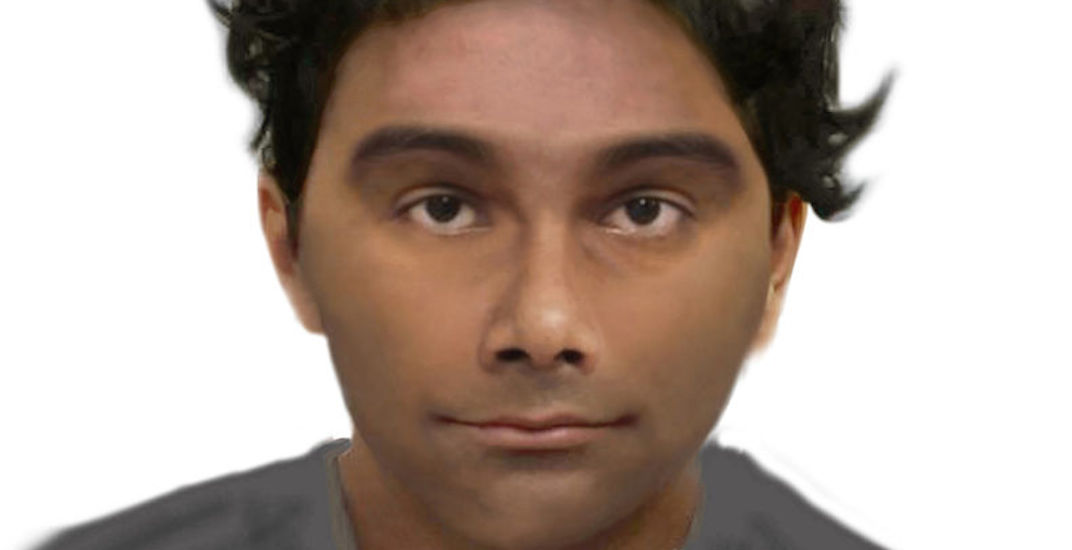 Toronto police have asked the public for assistance in identifying a man wanted in an ongoing sexual assault investigation.

According to police, on Saturday, April 29 around 2 am, a 19-year-old woman got into a white mini-van driven by a man posing as an Uber driver in the area of Bloor Street West and Madison Avenue.

The girl was then driven to a secluded area near Mount Pleasant Road and Bloor Street East where she was sexually assaulted by the man.

According to police, sexual assault is any form of unwanted sexual contact. It includes, but is not limited to, kissing, grabbing, oral sex, and penetration.

The man is described as in his 30s, 5’10”, medium build, light-brown skin, and short brown unkempt hair.

Police have released a composite sketch of the man, along with a photograph of the white Dodge Caravan the suspect was driving. 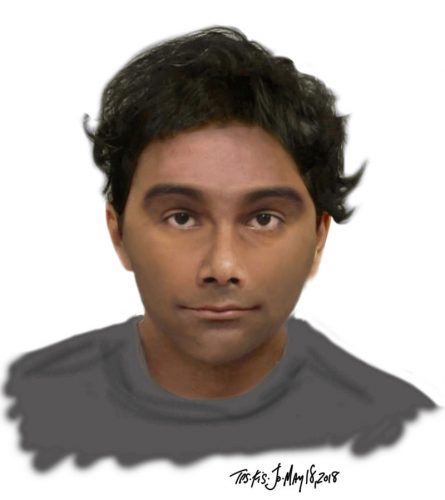 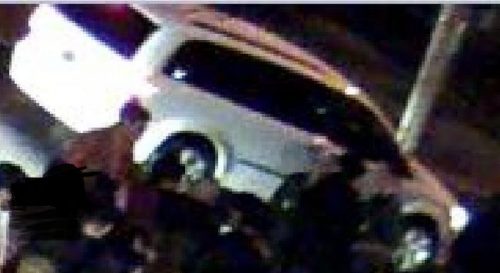