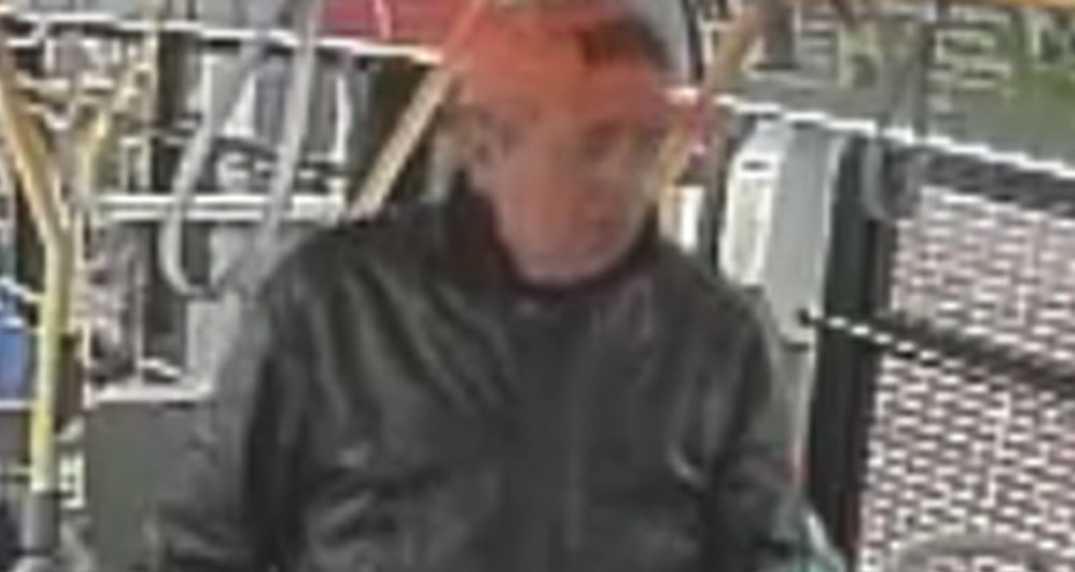 Toronto Police are asking for the public’s assistance in identifying a man wanted in a series of sexual assaults.

Police reported that a man boarded the bus and sat next to the woman and sexually assaulted her.

The man exited the bus at Brookhaven Drive and Trethewey Drive.

Police believe he is also involved with another assault that occurred on September 17, when officers responded to a call in the York Avenue and Weston Road area.

It is reported that a 19-year-old woman was sitting on board a TTC bus, and a man sat down beside her, and also sexually assaulted her.

And on Friday, April 13, 2018, at 11:32 am, officers responded to another extremely similar call for at the Jane Subway Station.

In each incident, the man was described as 60, short greying hair and unshaven. He was wearing a tan jacket and carrying a small black knapsack. He was wearing an orange ‘Broncos’ baseball cap.

Investigators believe the same man is responsible for these assaults.

In the last incident, investigators would like to speak to the woman involved and believe there may be other victims.

Anyone with information is asked to contact police at 416-808-1300, Crime Stoppers anonymously at 416-222-TIPS (8477), online, or text TOR and your message to CRIMES (274637). Download the free Crime Stoppers Mobile App on iTunes, Google Play or Blackberry App World. 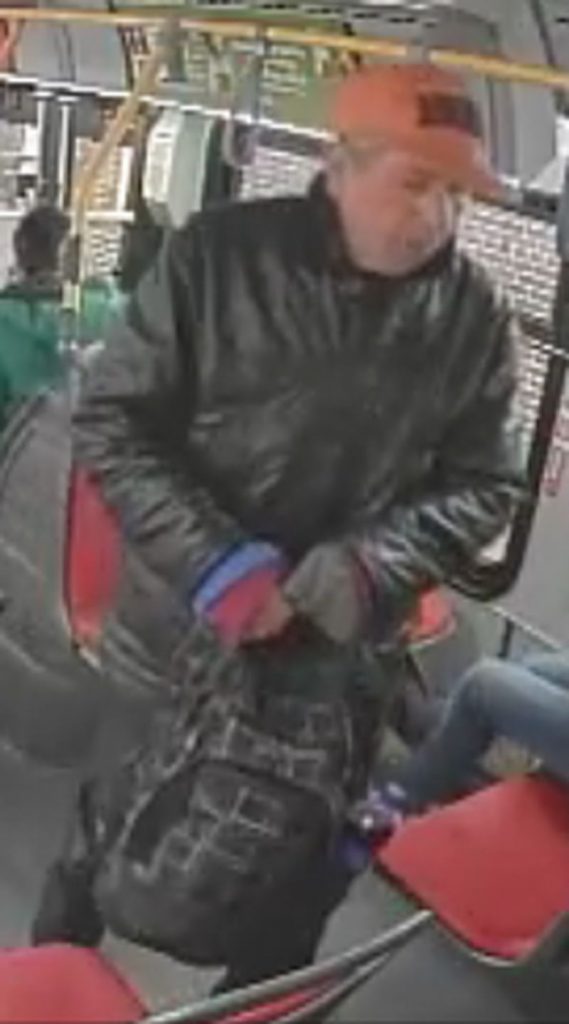 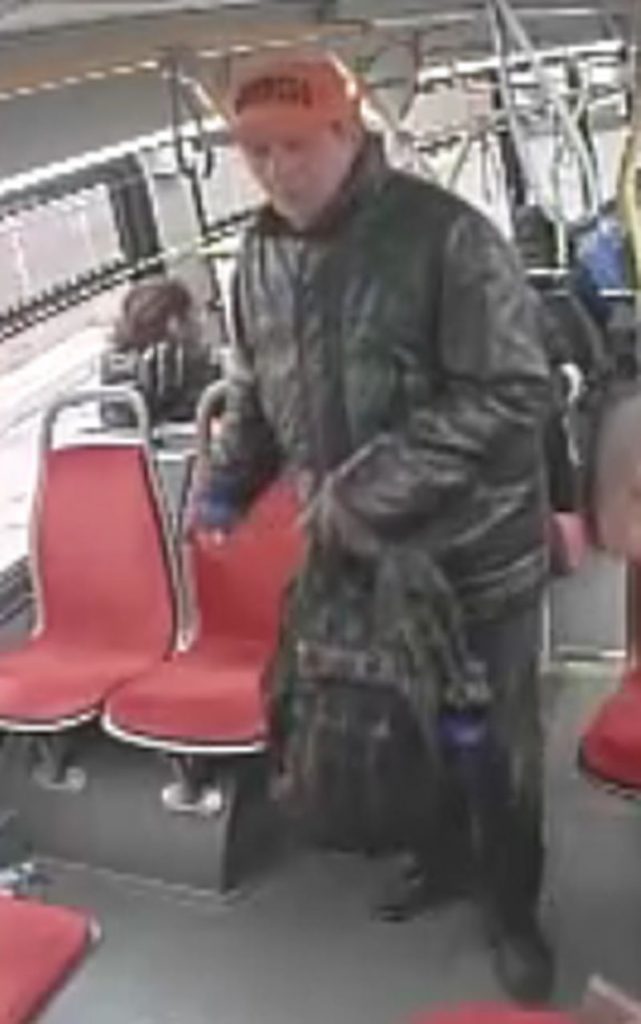