Toronto police say they have arrested a suspect responsible for the disappearance of men in the Church and Wellesley area.

Police have arrested 66-year-old Bruce McArthur of Toronto, who has been charged with two counts of first-degree murder in relation to the deaths of Selim Esen and Andrew Kinsman. 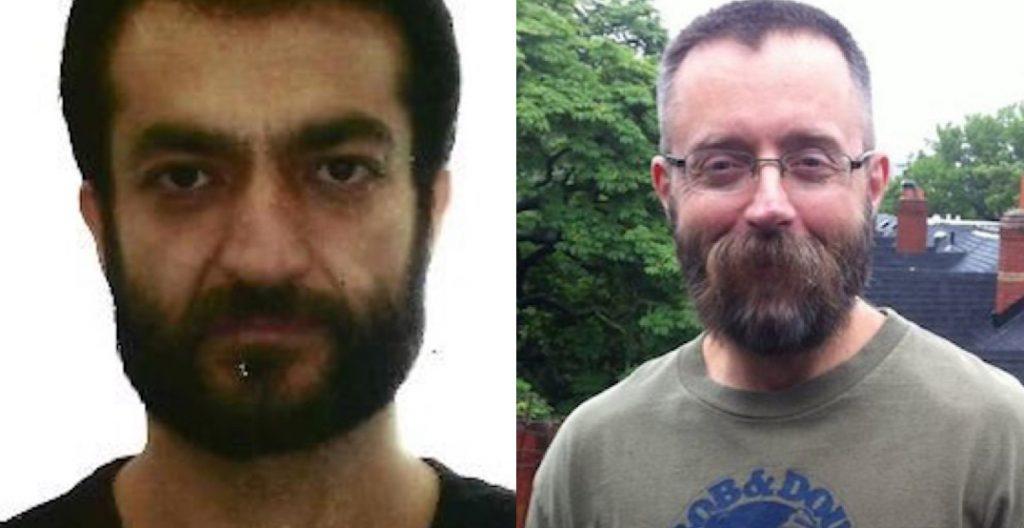 In a press conference on Thursday, Det. Hank Idsinga said that Esen was last seen around Yonge and Bloor on April 14, 2017, while Kinsman was last seen near Parliament and Winchester streets on June 26, 2017.

Idsinga said that no bodies have been found yet, but they are actively looking for them.

Police said that McArthur and the victims were on dating apps, and he had a relationship with Kinsman “for sometime,” but they don’t know what the relationship was with Esen.

Idsinga believes there are other victims that police aren’t able to identify at this time.

“We are aware of the other missing men from the village, and we’re trying to identify whether they may have become victims of Mr. McArthur as well,” he said.