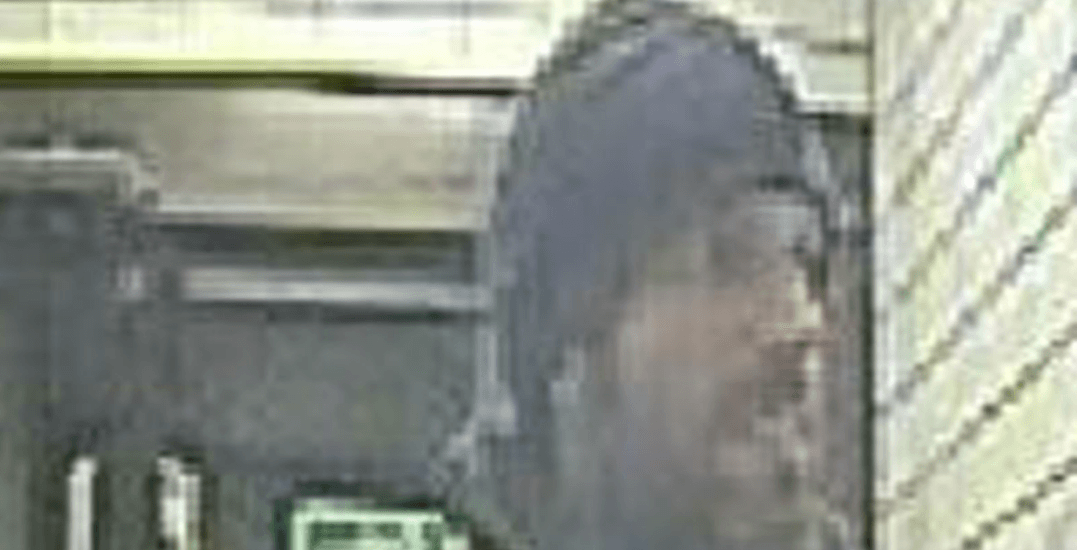 Toronto police are looking to identify a man involved in a robbery investigation.

According to police, on Tuesday, January 16, at 11:30 pm, officers responded to a call for a robbery in the Kensington Avenue and St. Andrew Street area.

Police say a 23-year-old woman was using an ATM when she was approached from behind by a man and grabbed. She was then thrown to the ground and assaulted by the man who then stole her money and fled the scene.

Police have now released security images of the man. 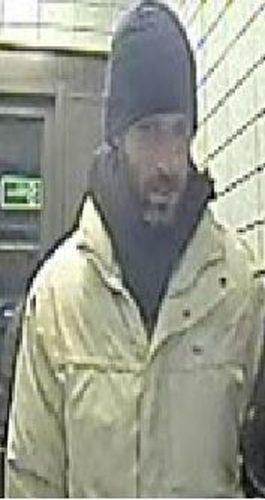 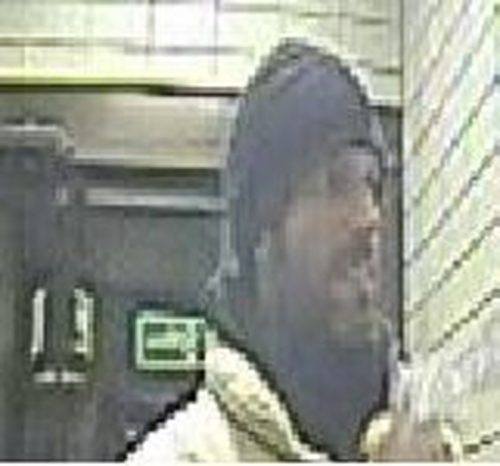 He is believed to be violent and dangerous. If located, do not approach. Call 9-1-1 immediately.