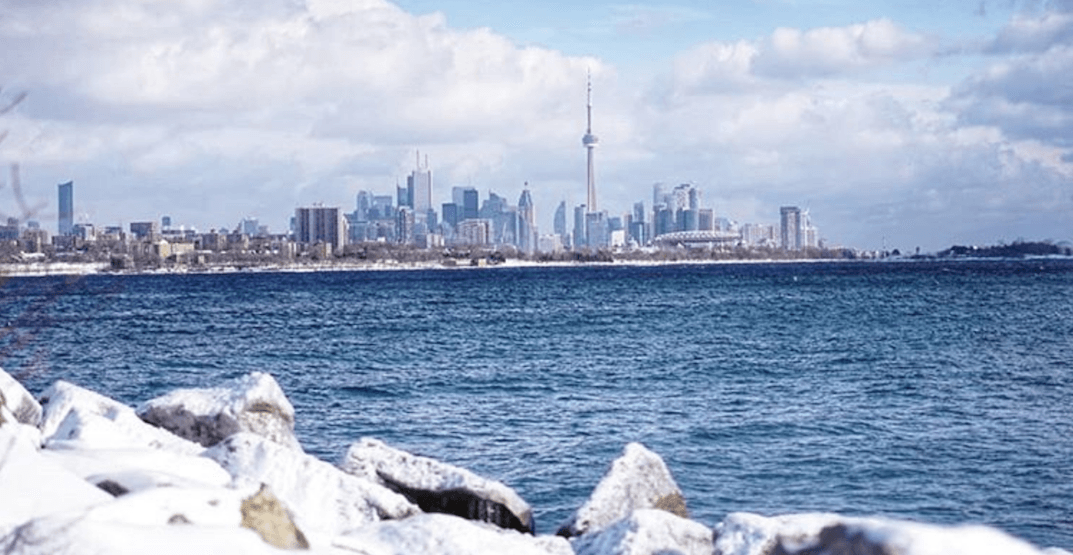 The plan, heading to the Executive Committee on January 24, is in partnership with the TTC and looks at waterfront transit initiatives and option from Long Branch in the west to Woodbine Avenue in the east, and south of the Queensway/Queen Street.

The city’s study, which began in 2015, “defined the primary east-west waterfront transit corridor as a component of a connected transit and multi-modal system that supports significant growth areas, the greatest concentration of cultural, recreational and special events in the City, and also provides flexibility and network resilience.”

As a result, the report says, a series of streetcar infrastructure projects are recommended that will support a range of route and service options that will allow different future demands to be served.

Outlined in the report are the two most significant projects in the network: the westerly extension of a new exclusive LRT right-of-way from Exhibition Place to serve the Humber Bay Shores area (called “Humber Bay Link”), as well as improving the underground transit link from Union Station to Queens Quay, including the previously approved exclusive LRT right-of-way along Queens Quay East.

“Our Etobicoke waterfront has exploded with development. People want to live here, but our transit has not kept up,” said Mayor Tory in a statement. “We have a plan for transit solutions across the entire length of the waterfront to get Toronto moving. We are getting on with it and I’m confident we will get it built.”

According to the city, by 2041, the waterfront will outpace most areas of the City and region in terms of growth. Staff are recommending a combination of streetcar improvements, light rail transit and dedicated right-of-way infrastructure is recommended for the network.

“The people in Etobicoke deserve more transit options. Moving forward with this plan will bring reliable, high-level transit to connect people to the rest of the city,” said Etobicoke Councillor Mark Grimes.

Initial preliminary (pre-design) cost estimate for completion of the entire Waterfront Transit Network are in the range of $1.980 billion to $2.310 billion, states the report. And  this estimate does not include escalation, financing costs or the pricing of risk.

We’re getting on with building more transit, which is how we are going to fix traffic congestion in the long-term. We will get it built.

Once the plan is approved next week, it will go to City Council at the end of January, and from there, staff will be directed to work on design and construction of the Network.

No dates have been provided, but the city said that given the multi-modal components, “substantial parts of the plan can be completed within a ten-year timeframe.”

“This report shows work is being done to move forward on building more transit, which is how we are going to fix traffic congestion in the long-term,” said Mayor Tory. “For the first time, we have a transit plan that will make sure we get on with building Waterfront transit, SmartTrack, the Relief Line, the Scarborough subway extension and to expand the City’s LRT network.”