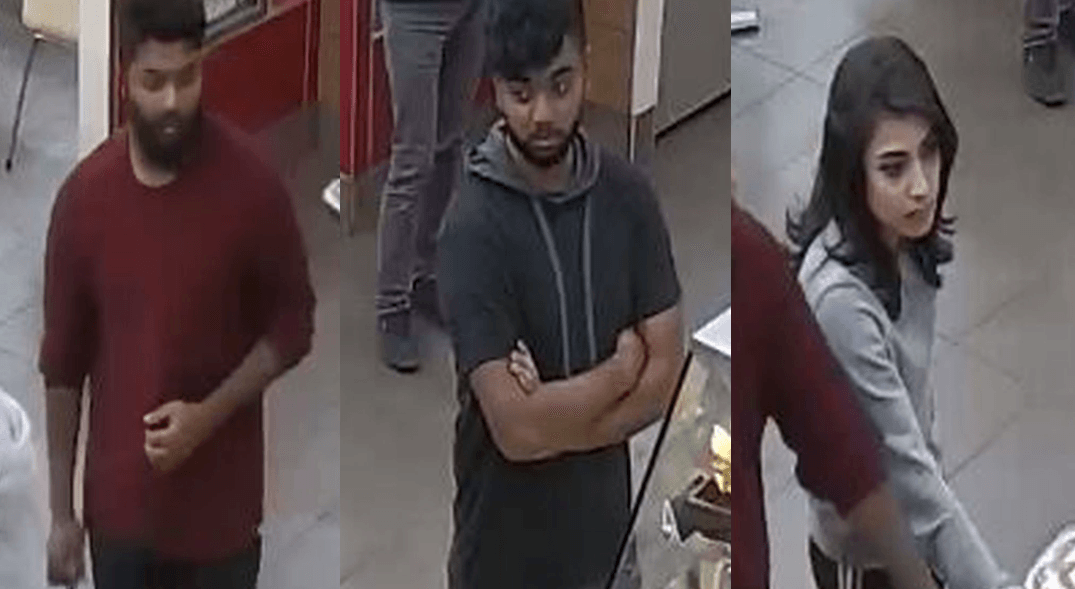 Toronto police are looking for two men and a woman wanted in an arson and aggravated  investigation.

According to police, on Monday, October 2, at 9:17 am, officers responded to a call for an assault at Agincourt Mall in Scarborough.

Police say that two 18-year-old men were walking through the parking lot when they were confronted by 2 other men and a woman, and an argument ensued. It’s alleged that during the argument, one man got a can of gasoline from his car and doused the two 18-year-old men with gas, and tried to light them on fire.

Police are looking for the three suspects.

The first man is described as 20-30 years old, 5’7″-5’10”, with black hair and a full beard. He was wearing a maroon long-sleeved sweater, dark coloured pants and grey shoes.

The second man is described as 20-30 years old, 5’7″-5’10”, with black hair and a full beard. He was wearing a grey short-sleeved hoodie, dark pants and white shoes.

Police believe them to be violent and dangerous. If located, do not approach. Call 9-1-1 immediately. 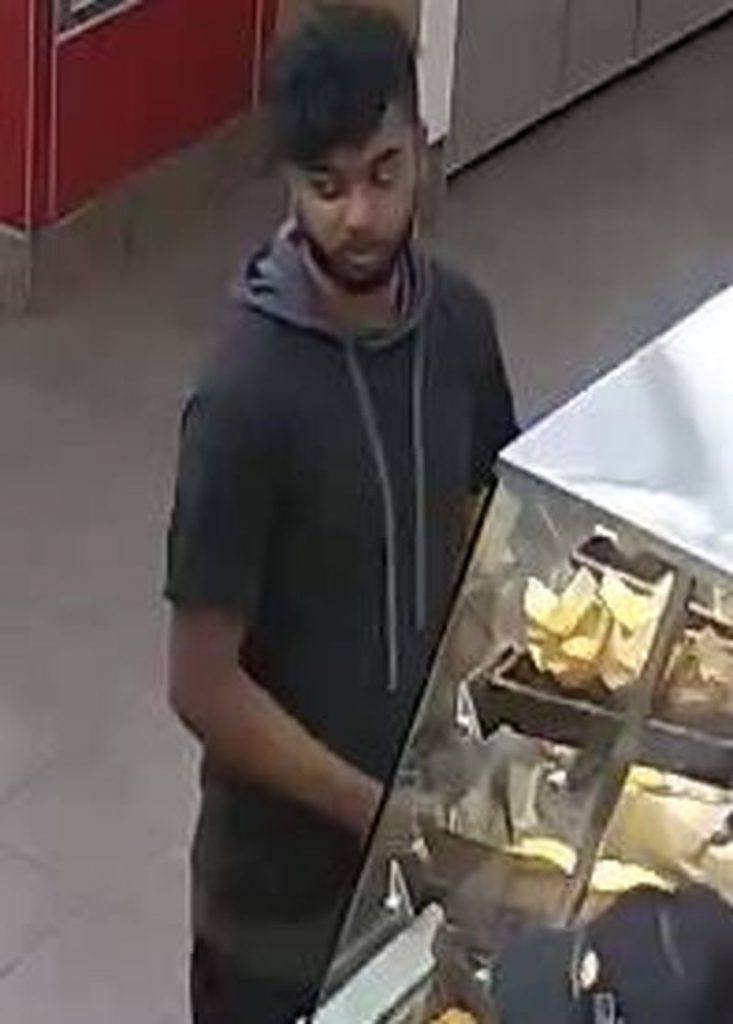 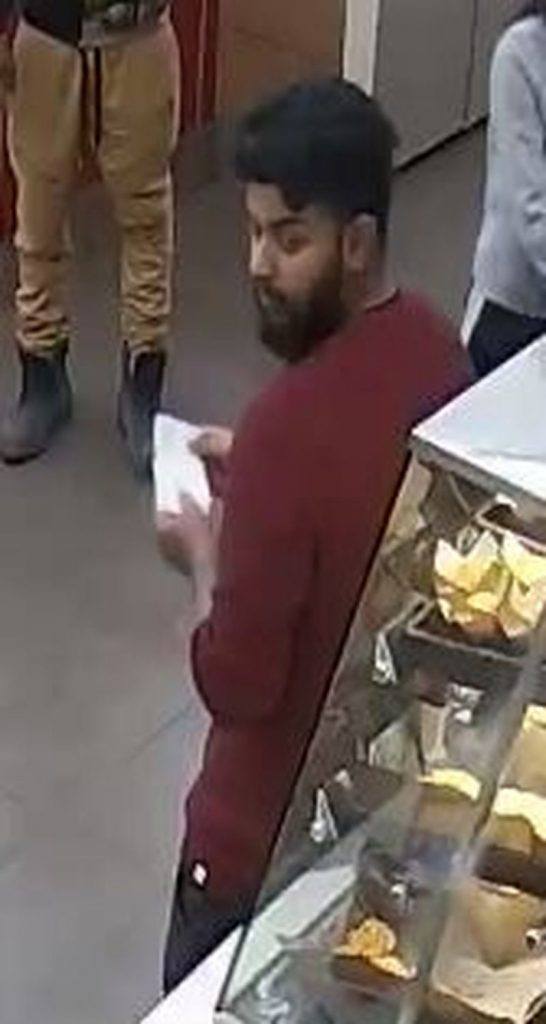