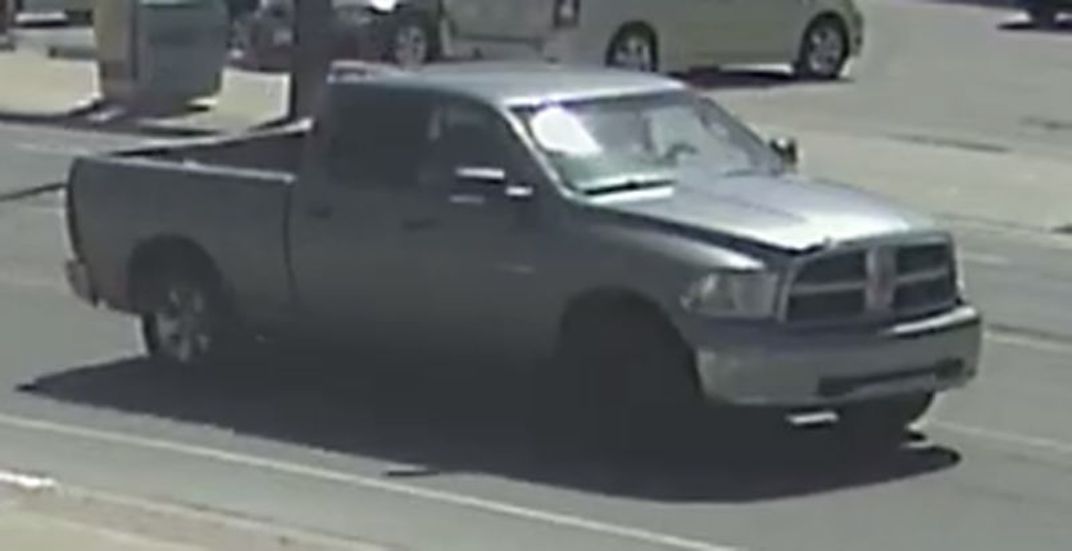 Toronto police have arrested a 27-year-old Oshawa man in connection to an alleged fatal hit and run in the Eglinton West area.

On Monday, June 11 at 3 pm, police responded to a call for a personal injury collision at Briar Hill Avenue and Dufferin Street.

According to police, a 50-year-old woman was on the roadway when she was struck by a northbound Dodge Ram pick-up truck.

The driver stopped the vehicle after the collision and approached the woman who had been struck. After a brief conversation, the driver returned to the vehicle and fled the scene at a high speed. The vehicle was last seen driving through a residential area.

The woman received life-threatening injuries and was transported to hospital where she succumbed to her injuries.

Police thanked the public for helping with the investigation, which led to the arrest of 27-year-old Jesse Petroff of Oshawa.

He is scheduled to appear in a Toronto court on Friday.