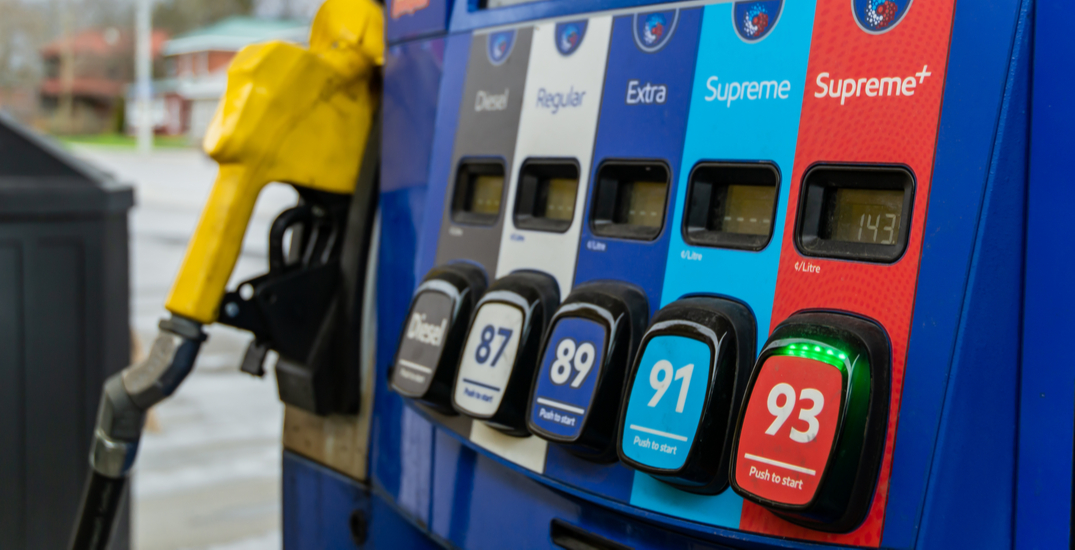 Gas prices shot up a whopping 5¢/litre in Toronto over the past two days, and it looks like they won’t come down any time soon.

According to Dan McTeague, president of Canadians for Affordable Energy and former Liberal MP, Torontonians who drive can expect to drop more coin on gas for the rest of the year.

“Despite the fact that we’re selling our most important commodities, oil and gas, we are likely to see a continuation of record prices,” he said. 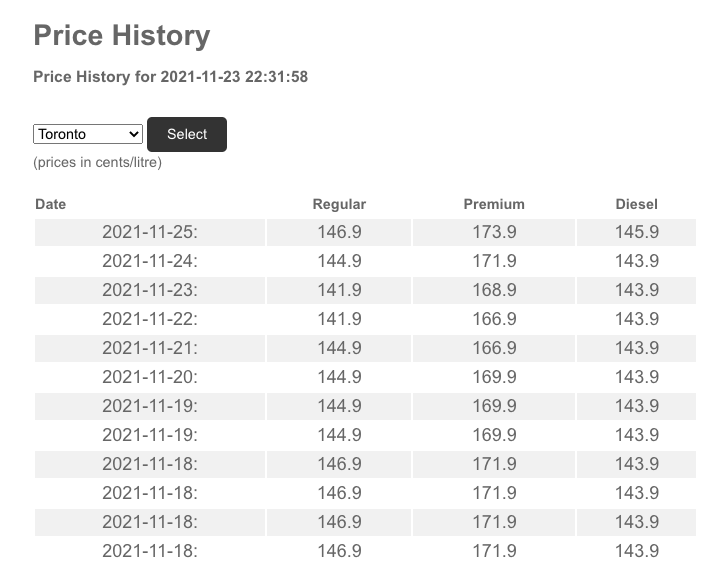 “The weakness in the Canadian dollar continues. Between now and near the end of December, I don’t see a scenario where prices are going to drop,” McTeague said. “Prices could move up another 5¢/litre back to the $1.50 range for Ontario.”

His forecast for the next year looks even grimmer.

“By this time next year, I think we’ll be well into a territory that pushes a lot closer to that $1.70/litre range.”

“In less than 52 weeks, the Clean Fuel Standard [regulation] comes into effect, and make no mistake; the government’s trying to sell it as if it’s 11¢/litre. They’ve seriously underestimated what is going to happen on December 1, 2022,” McTeague further noted.

“When you get to one fell swoop, it’s an increase of 15¢/litre plus HST. The carbon tax is increasing in April. Then we’re going to see $1.70 litre right across Ontario.”

On a provincial level, Manitoba stands at an average of $1.36/litre — the lowest in the country — while Newfoundland and Labrador take the national lead at $1.59/litre.