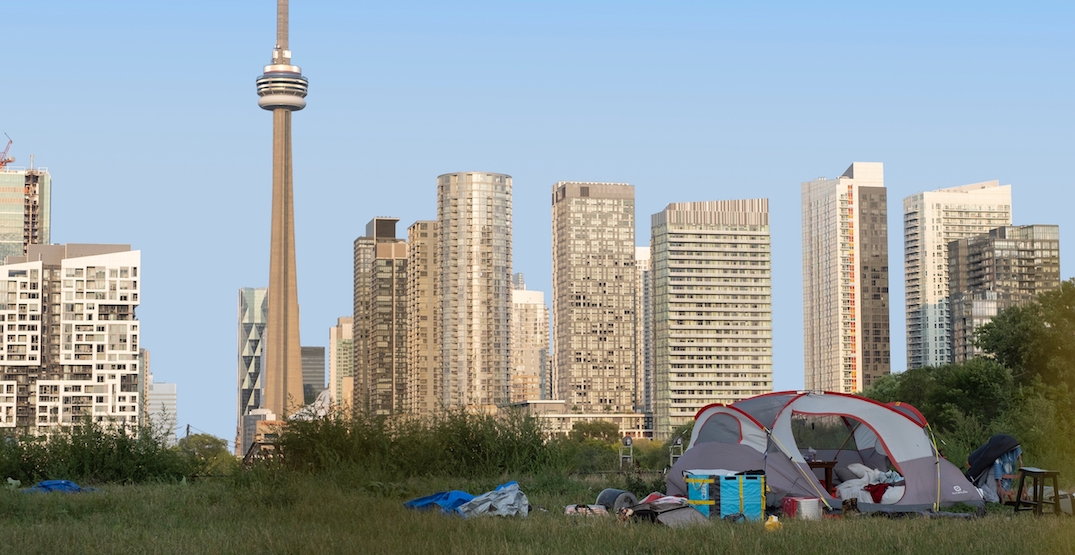 Toronto City Council is officially exploring the feasibility of providing one year of free rent to homeless individuals.

During their November 9 meeting, City Council adopted a motion brought forward by Councillor Kristyn Wong-Tam requesting that City staff compile a report on the concept’s workability. The staff will now assess how much it would cost to provide everyone currently living in shelter, hotel shelter, and 24-hour respite centre with a one-year rent subsidy.

“Given the existing housing crisis which has only been exacerbated by the pandemic, our city’s unhoused population has had to depend on shelters as a solution,” Wong-Tam told Daily Hive.

Shelter costs have roughly doubled during the pandemic, Wong-Tam says, with the cost of housing one person in a shelter for a year now running the city $40,000.

“An annual rental subsidy would cost even less and it would allow the City to divert money from the exorbitant and unsustainable costs of operating shelters and shelter hotels,” Wong-Tam said.

The pending Council report will also break down the costs of providing additional supports to residents who cannot live fully independently.

Wong-Tam has also asked that the information compiled be forwarded to the provincial and federal governments so that they can consider contributing funds towards the program.

“Shelters are not meant to be permanent housing. ​Housing is a provincial and federal responsibility, however, our provincial and federal counterparts have been lagging in providing financial and other support to our city, resulting in the crisis we see before us. Toronto has been picking up the slack on behalf of our other levels of government; however, this is unsustainable.”