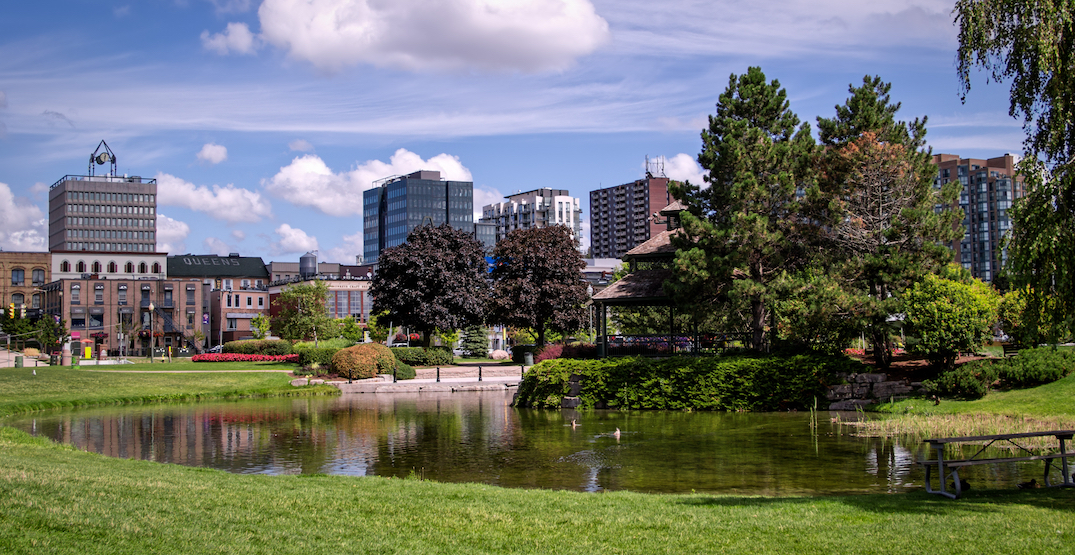 Toronto’s rent prices may be notoriously high, but one unexpected Ontario city is starting to close in on the province’s capital.

A report from Zumper released on Tuesday revealed the most expensive cities for rentals across Canada. As to be expected, Toronto ranked second, right behind Canada’s priciest city, Vancouver. What may come as a surprise, though, is the city with the fifth-most expensive rent prices in the entire country: Barrie, Ontario.

According to the report, Barrie’s average one-bedroom rental will run you $1,620, which is a 12% year-over-year increase. This isn’t too far off from Toronto’s $1,800 one-bedroom average. 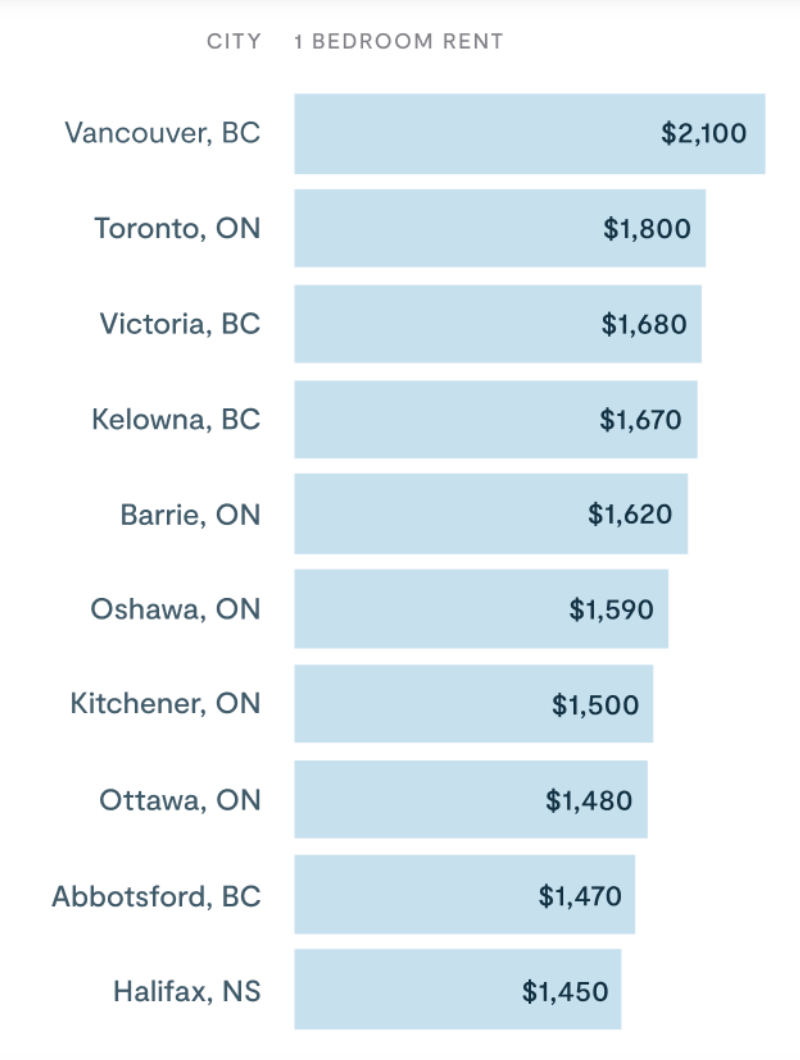 Interestingly, the difference between a one- and two-bedroom in Barrie isn’t very large price-wise, with the average two-bedroom costing $1,800 — just $180 more per month. This is different than in Toronto, where a two-bedroom will run you an extra $450.

A number of other Ontario cities ranked high on the Canada-wide list, with Oshawa, Kitchener, and Ottawa taking the sixth, seventh, and eights spots, respectively. St. Catharines, Hamilton, Kingston, and London all ranked lower down, but within the top 15.

As rental prices continue to recover in cities across Canada, with many still down year-over-year, it will be interesting to see when they ultimately end up.