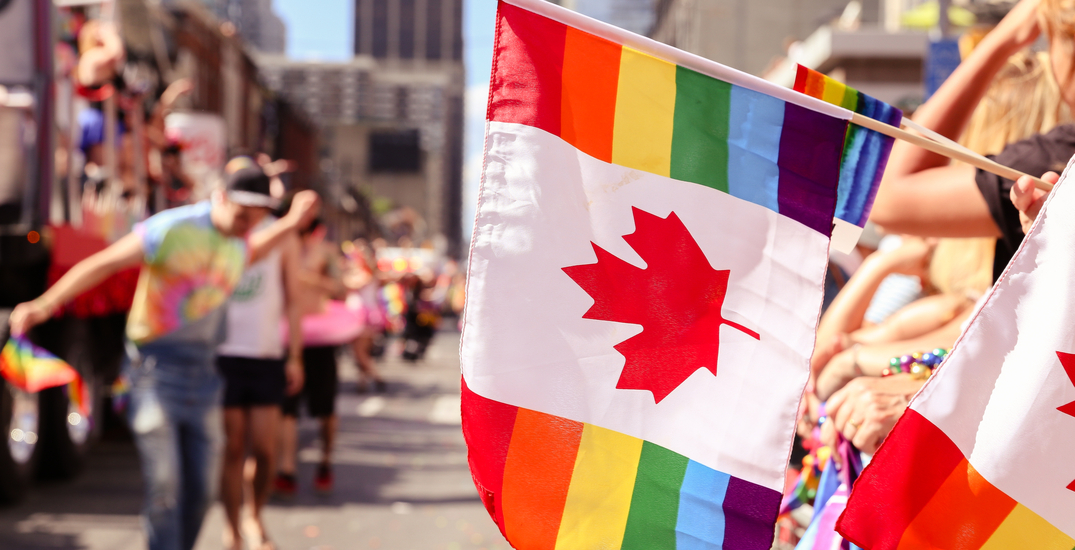 Toronto has been ranked one of the most sexually permissive cities in the world by German magazine Lust.

The magazine conducted a study, World’s Most Sexually Liberal Cities, on sexual freedom around the world. The study looked at things like sex shops, gay bars, gay pride, access to contraceptives and PrEP, gender discrimination laws and sex work legality.

Toronto ranked 14 overall out of 25 cities, and it’s not the only Canadian city to make the list. Montreal came in ninth place and Vancouver brought up the rear in 25th place. 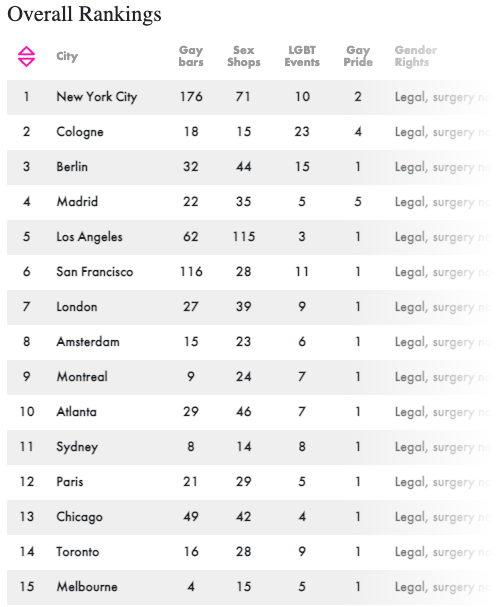 Toronto can thank its numerous strip clubs, sex shops and LGBTQ2S+ events for its high ranking. The city’s stance on sex work did knock us down a few points though, as purchasing sex is not allowed, but the study noted that there are sex work services available in Toronto if you know where to look.

Lust came up with this list by awarding points for each of their parameters, ultimately the cities were scored out of 100, and ranked in order based on that score.

Not surprisingly, New York City ranked top of the list with numerous gay bars, LGBTQ2S+ events and the city has been at the forefront of many major events in queer history, like Stonewall that helped spark the gay rights movement worldwide.

Cologne and Berlin took up second and third place, respectively.

As for why sexual freedom is so important, the authors said: “As the feminist movements of the 20th century have shown, the emancipation of genders or minority orientations is always connected with the acceptance of sexual permissiveness.”

They also said that they hope that people can use their ranking to help them find a place where they can be themselves.

“We hope that our ranking can be a decision-making aid for all those who are looking for a place to live, where they can find their happiness and live as free from discrimination as possible,” they wrote.