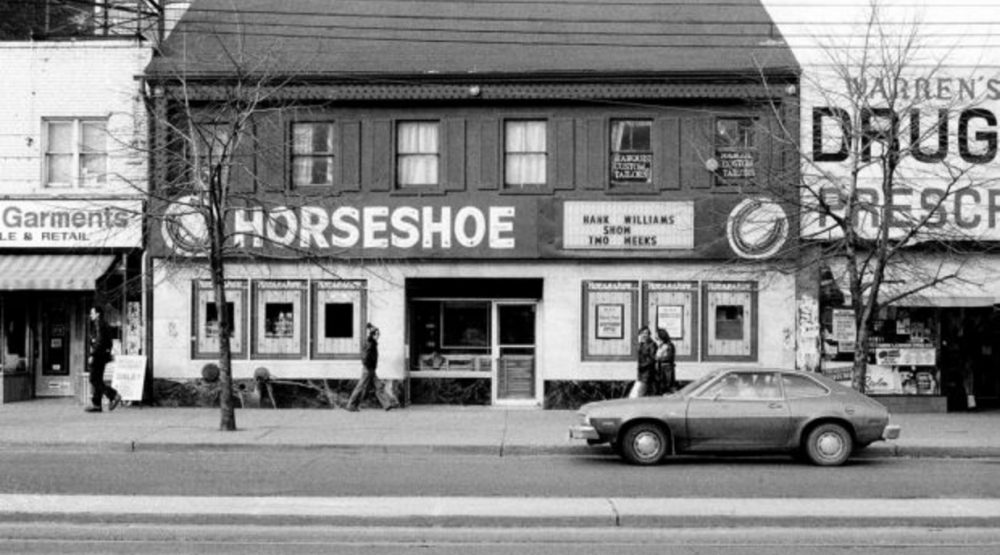 From organized crime meeting spots to legendary music halls, the historic bar scene in Toronto is anything but bland. Some of these watering holes have been slinging pints since Toronto was York and Canada wasn’t even country yet.

Here are 10 of Toronto’s oldest bars.

The persistently packed patio may be a newer addition (circa 1981), but this Queen West landmark has been open since 1833. Through much of its history, the only drink available was beer and for most of the 20th century it was known as Clifton House: a boarding house with a rough reputation.

The Wheat Sheaf at King and Bathurst in 1981. #oldtoronto #toronto #wheatsheaf #kingst

This watering hole has been around since 1849 serving beer before Canada was even a country. For years, rumours swirled around the Wheat Sheaf’s tunnel from Fort York giving soldiers easy access to the suds. The urban legend has since been debunked. 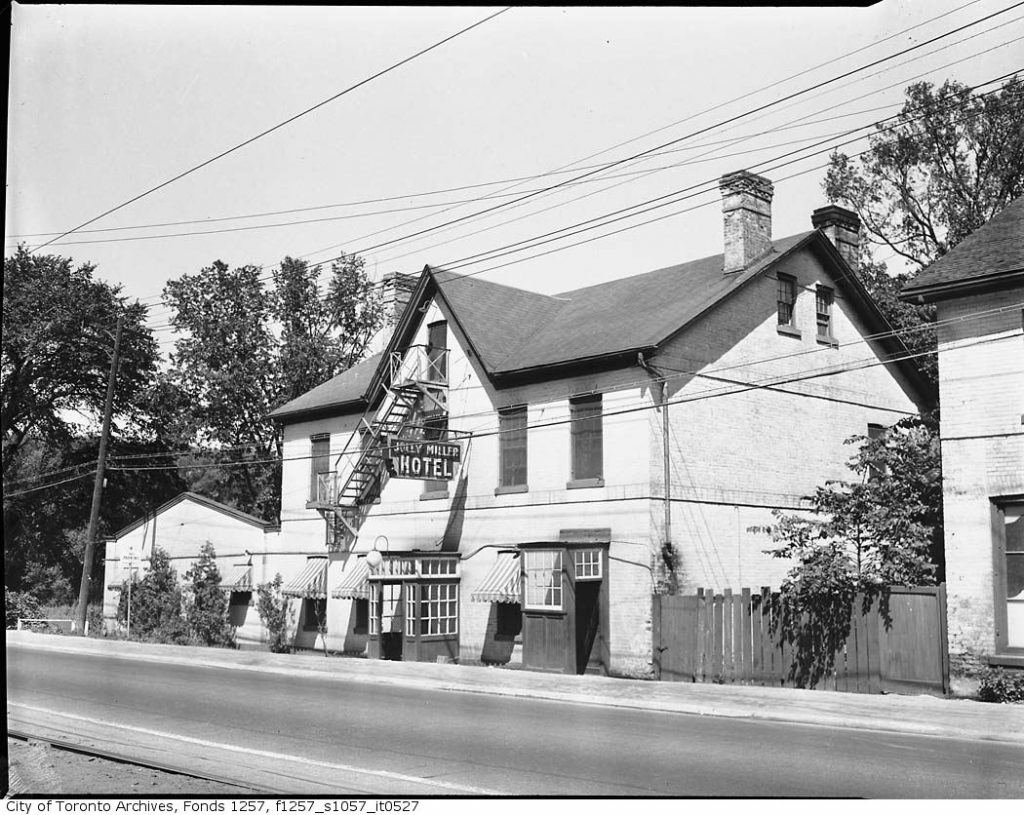 Situated in Hogg’s Hollow (a.k.a York Mills), this pub was originally known as the York Mills Hotel, which opened in 1857. After decades as dive bar The Jolly Miller, it was converted to a steak and seafood restaurant in 2004. 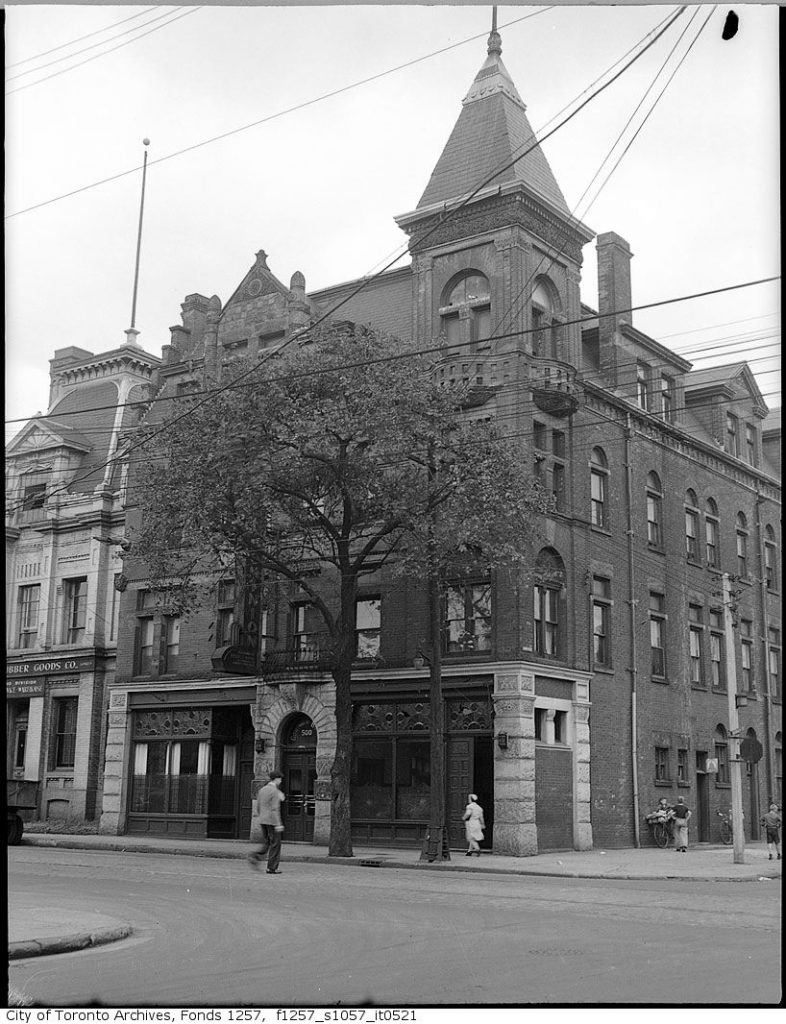 The Dominion Hotel opened in 1889 and while the upstairs continues to operate as a rooming house, this Corktown pub temporarily closed last year. The Dominion on Queen was taken over by FAB Concepts and got a revamp: It reopened in 2016 as Dominion Pub & Kitchen.

First opened in 1927, this Little Italy bar was also a boarding house — the only way to serve alcohol legally in the 20s. It was rumoured to be a meeting place between Toronto’s organized crime leaders and the police. Now the Monarch Tavern hosts live music, karaoke and poetry readings on the regular.

This tavern opened in 1944, named to honour the RCAF flyers of World World Two and became a regular hangout for local artists. It moved from its original location at 800 Yonge Street to 22 Cumberland in 1972 where it showcases the best Canadian Jazz musicians.

From the Tragically Hip to the Rolling Stones, the list of performers who’ve walked across the checkerboard floor of this music mecca is very long. First opened in 1947, the ‘Shoe was originally a rockabilly tavern full of cowboy hats, but is now full of iconic Canadian music memorabilia.

Imbibers have been enjoying classic cocktails from the 18th floor of the Park Hyatt since 1947. Legendary bartender Joe Gomes mixed Manhattans and Negronis for 57 years before retiring in 2016. The stories he could tell.

The Gladstone Hotel opened in 1899 but the bar didn’t open until the 1950s when the hotel got a facelift. The Melody Bar is now open for daily food service and hosts an array of nightly events from live music to Legos & Lagers.