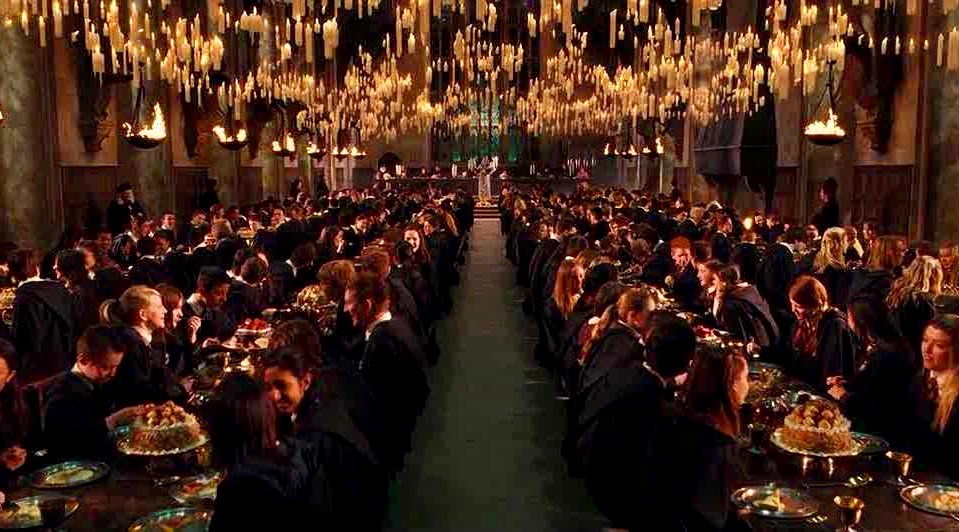 Toronto’s Harry Potter-inspired resto-bar, The Lockhart is opening a second location in Montreal!

To be known as just “Lockhart”, the magical apothecary and 45-seat resto-bar is predicted to open in the next couple weeks in the heart of The Plateau in Mont Royal at 3979 Rue St. Denis.

Signature potions and elixirs like Betterbeer and Befuddlement by the pitcher will be replicated on the new MTL menu, plus there are rumours flying about new additions like a Flying Ford Anglia bevy.

Other features to look forward to include a tapas menu, street-facing terrace, and eventually, events like Trivia Nights, Magic Nights, and more to come.

Owners Matthew Laking, Matthew Rocks and Paris Xerx promise that there are plenty more secrets yet to be revealed. Curious wizards should keep an eye out on social media for more details in the coming weeks.