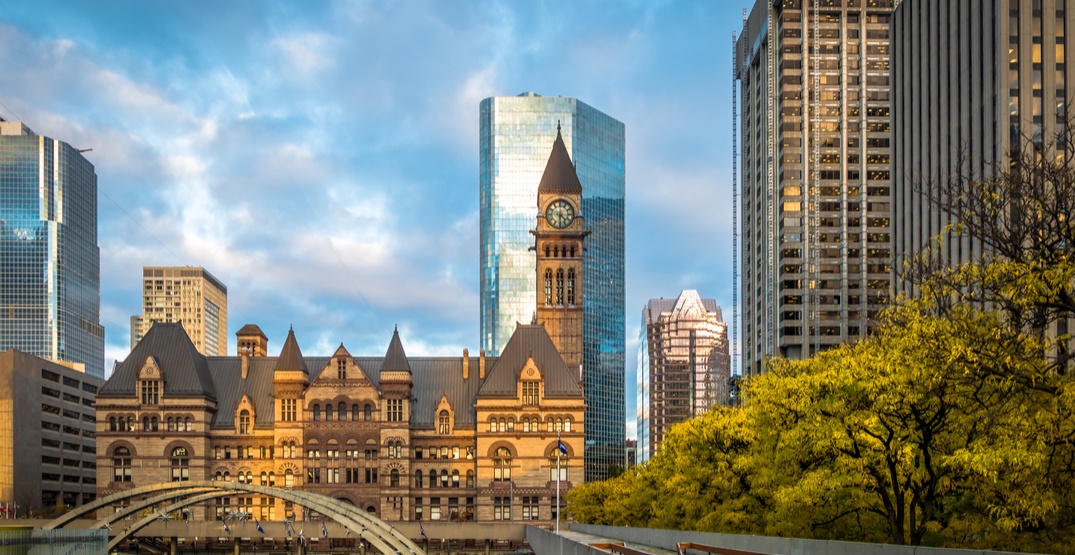 It’s an iconic downtown structure, and now, Toronto’s Old City hall is going to be home to a new museum.

With Old City Hall scheduled to become vacant after 2021, the City of Toronto and Real Estate Services have been working to determine what new uses might be appropriate for the revitalization of the space.

At Thursday’s City Council meeting, councillors voted to further develop plans for Old City Hall that include a Museum of Toronto, a Toronto Public Library branch, and wedding chamber.

Old City Hall is a National Historic Site and municipally designated heritage property built in 1899. The building has four floors and an attic making up approximately 406,000 square feet of space. Located at Bay Street and Queen Street West, Old City Hall is in a prominent intersection downtown Toronto.

“Toronto has a rich history and is home to a number of City-owned and other institutions that feature parts of this history, however there is no single location where a visitor or tourist can get the whole picture of the City’s history,” reads the staff report. “The Museum of Toronto would serve as a gateway for the presentation of Toronto’s history that inspires visitors to explore the City and experience other sites and museums.”

The report adds that having the Museum of Toronto in Old City Hall would be fitting in terms of its location in the core of the City and close to other major tourist attractions.

“The Museum of Toronto in Old City Hall sends a strong statement – the revitalization of a heritage building as a welcoming and open gathering place that ensures its material history and identity is preserved and celebrated,” says the city.

The report also states that the analysis by the consulting team projects that in its opening five years of operation, the Museum of Toronto would attract in the range of 225,000 – 270,000 visitors per year.

City staff will report back to council in 2019 with final recommendations and cost estimates.