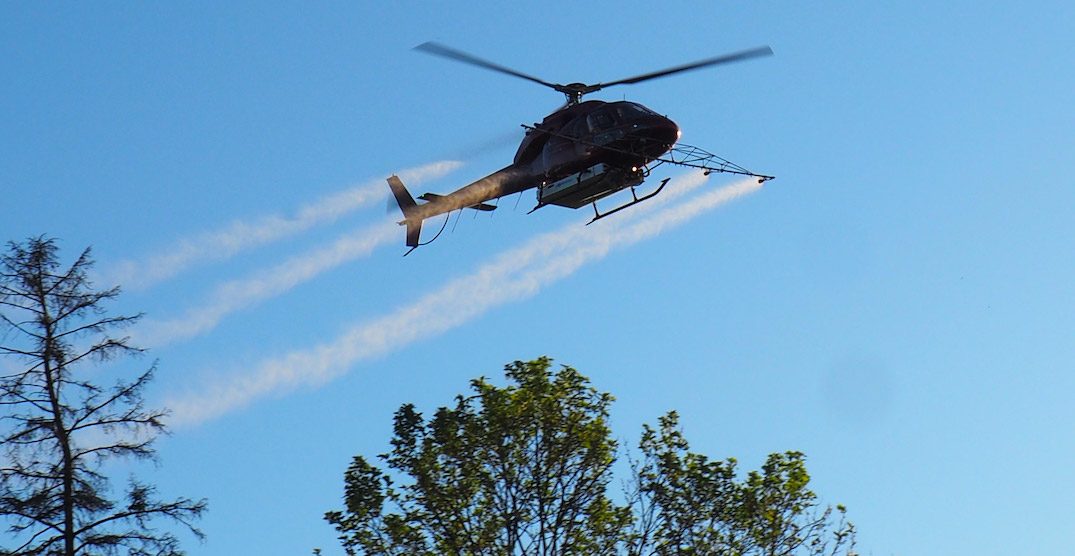 Toronto will not be conducting aerial insecticide spraying this year that targets the invasive European Gypsy Moth.

Instead, crews will be eliminating the moths and caterpillars from the ground. According to the City’s website, staff will remove eggs from more than 4,300 trees, inject nearly 500 trees with insecticide, and spray about 80 trees from the ground.

“Moth outbreaks this season are located in smaller, isolated areas primarily in the north and east parts of the City … Aerial spraying of these isolated locations with a low density of tree canopy coverage is not feasible and is reserved for trees at risk of severe defoliation.”

This year staff are focusing on trees in the northeast end of the city, especially along Leslie Street, Don Mills Road, and along Finch Avenue East. 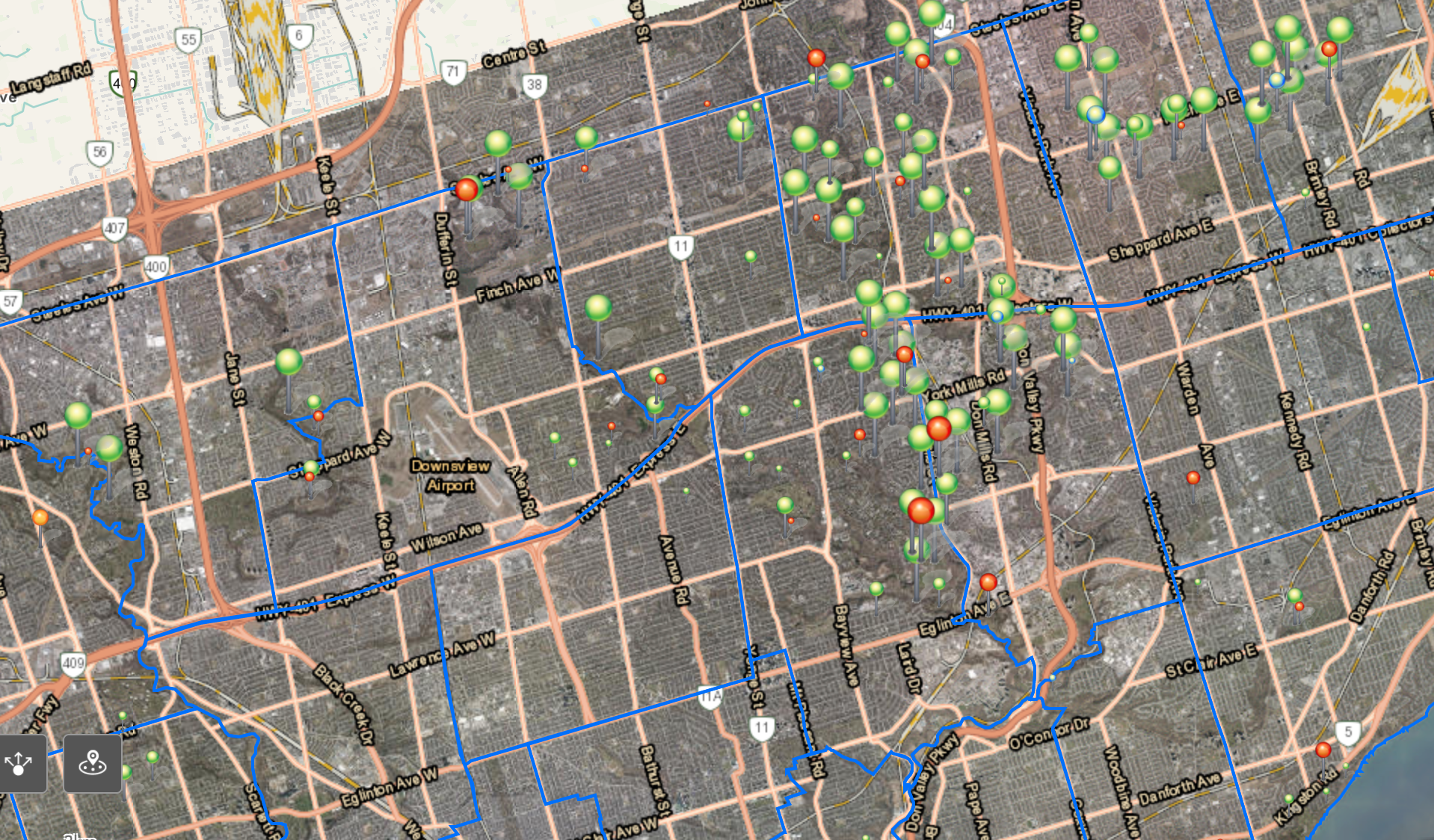 The European Gypsy Moth was introduced to North America accidentally more than 100 years ago. Settlers initially thought it could be an alternative silk-producing insect, but it turns out the moths are very good at infesting the tree canopy — and oak trees are especially vulnerable.

Toronto sometimes uses a helicopter to spray City-owned trees in May to protect them against the pests. It did so in 2019 and 2020.

“City staff conducted a wide-spread survey throughout the fall of 2020, inspecting over 30,000 trees across the City in residential neighbourhoods, parks and ravines to identify areas infested with gypsy moth,” the City said on its website. “Staff selected approximately 5,000 city-owned trees that required some form of control to prevent damage to the canopy from the gypsy moth caterpillars in the upcoming 2021 season.”

Gypsy moth populations were on the rise in many parts of Southern Ontario last year, and Toronto expects there are still many insects in the city this year.

As the weather warms, the caterpillars will try to find shelter closer to the ground. Wrapping a burlap sack around the tree can help trap the caterpillars, according to the City.

Anyone with questions about how to manage gypsy moths on private property can contact the City or a professional arborist for advice.