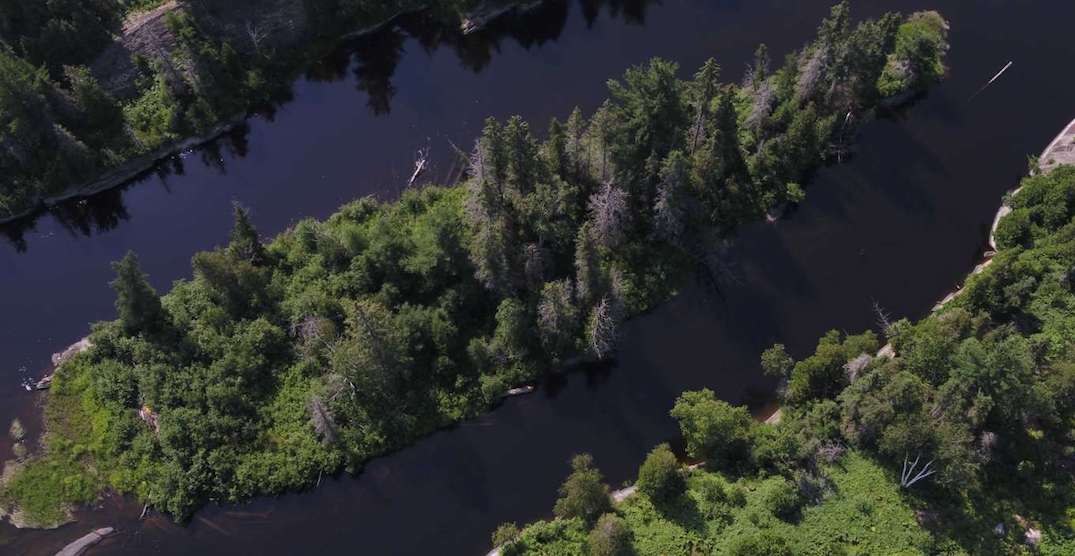 Sometimes you just feel like fleeing the city and going to live on a remote private island in northern Ontario. And, as it turns out, doing so might be a lot less expensive than you may think.

There are plenty of private islands for sale in Ontario, but Ken’s Island, located near Sudbury, seems like a steal compared to Toronto prices for even the smallest condo. The three-quarter-acre island is currently for sale with an asking price of $144,990. 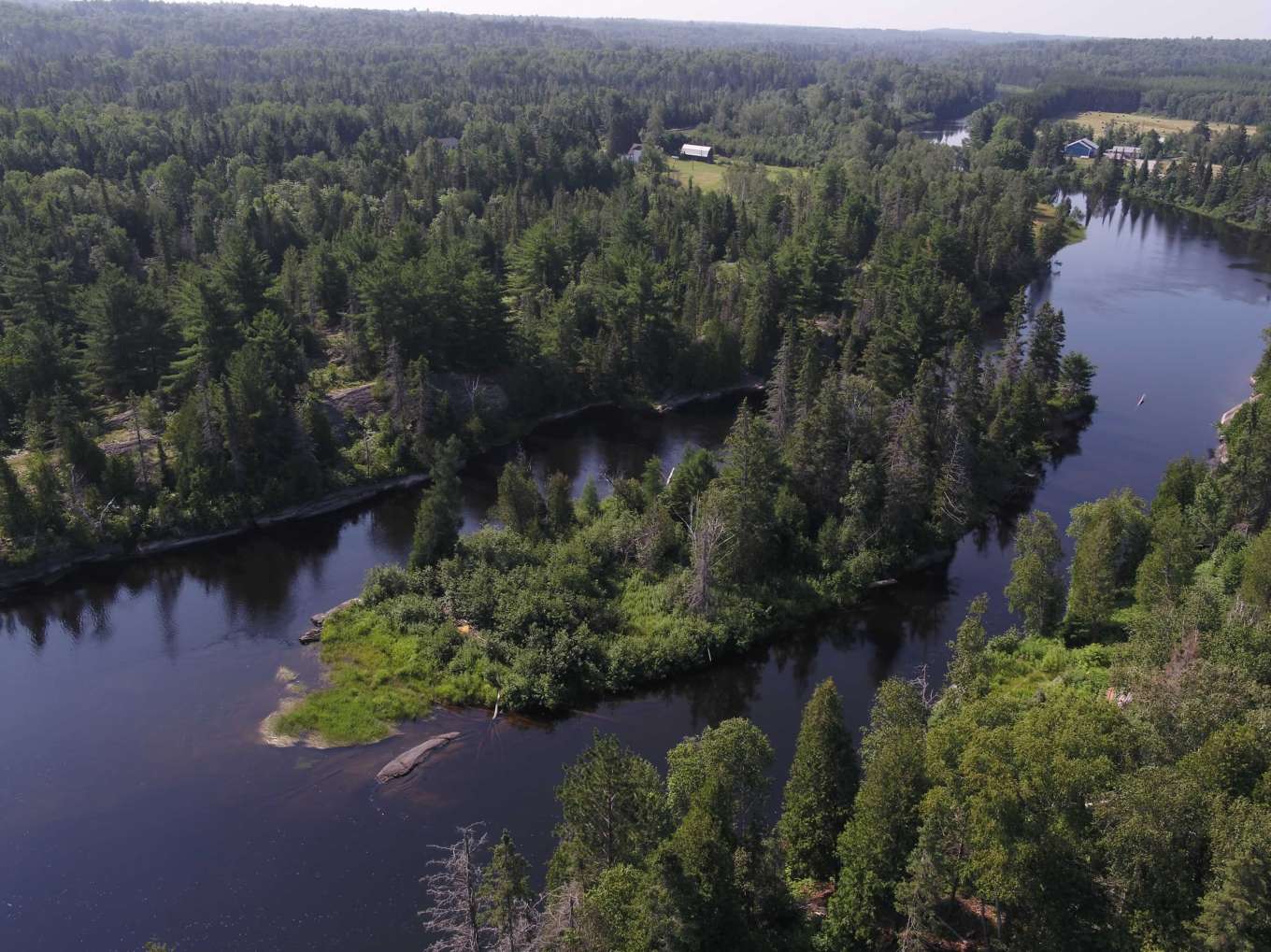 Ken’s Island is set on the Wanapitei River, a popular wilderness canoeing route that spans a whopping 70 miles. So, heading off the island for a canoe or kayak ride would definitely get you a glimpse of some Ontario wildlife. 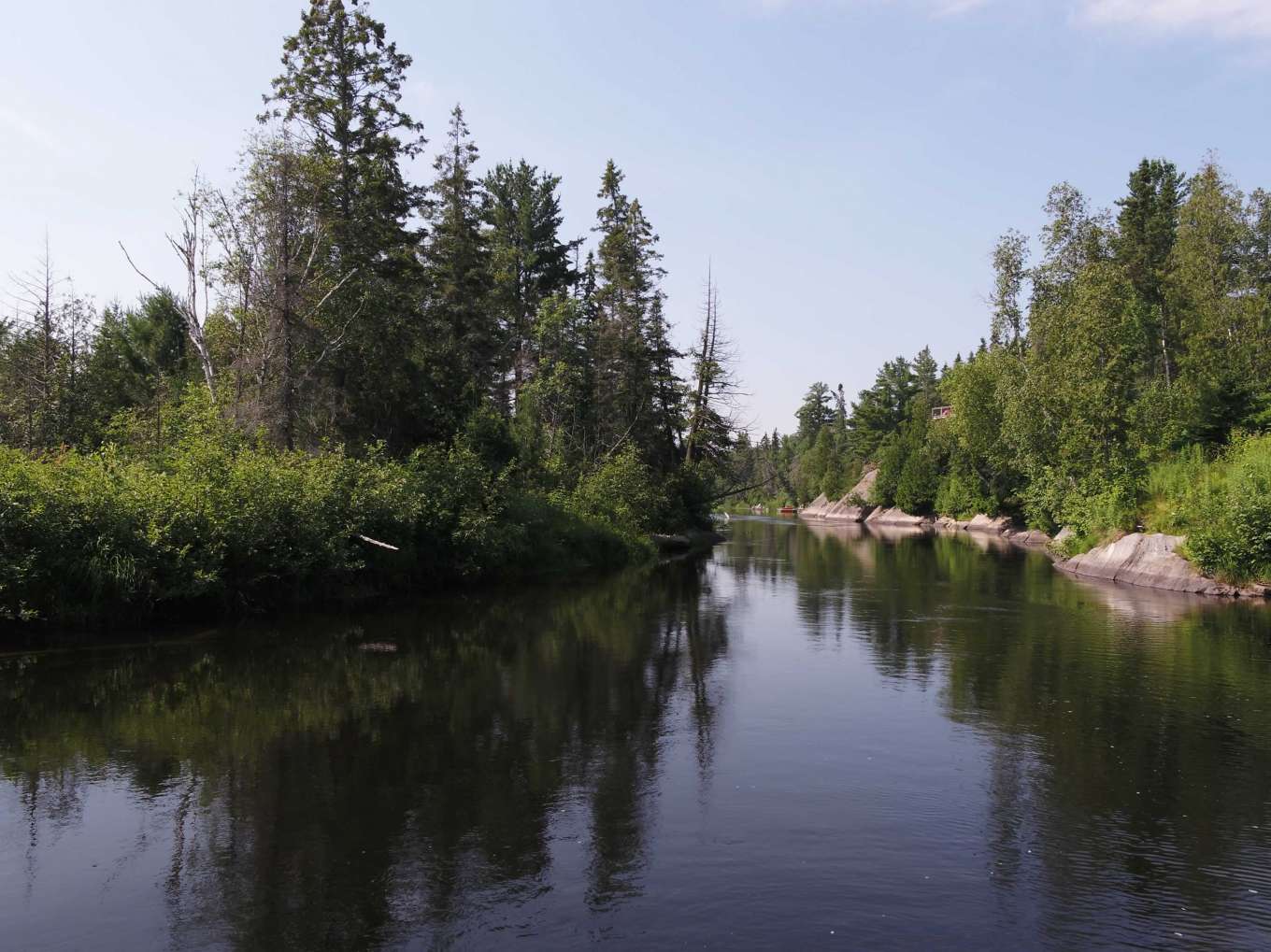 It’s important to note that although the private island is very much secluded in nature, it’s just a 10-minute drive from Highway 400 and is close to several amenities, so it gives you the best of both worlds.

“[It is] only 20 to 25 minutes from high traffic shopping areas, fast food chains, banking — all conveniences of being in a big city,” Ken said. “But living in rural northern Ontario, I have seen moose on the side of the road, bears, lynx, fox, all smaller porcupine, deer etc., on my travel to town.”

And just because it’s an island doesn’t mean you have to go without modern conveniences. Satellite, internet, cable, hydro, and cell service are all available on the island, Ken says, adding, “yes, you can have your cake and eat it too.” 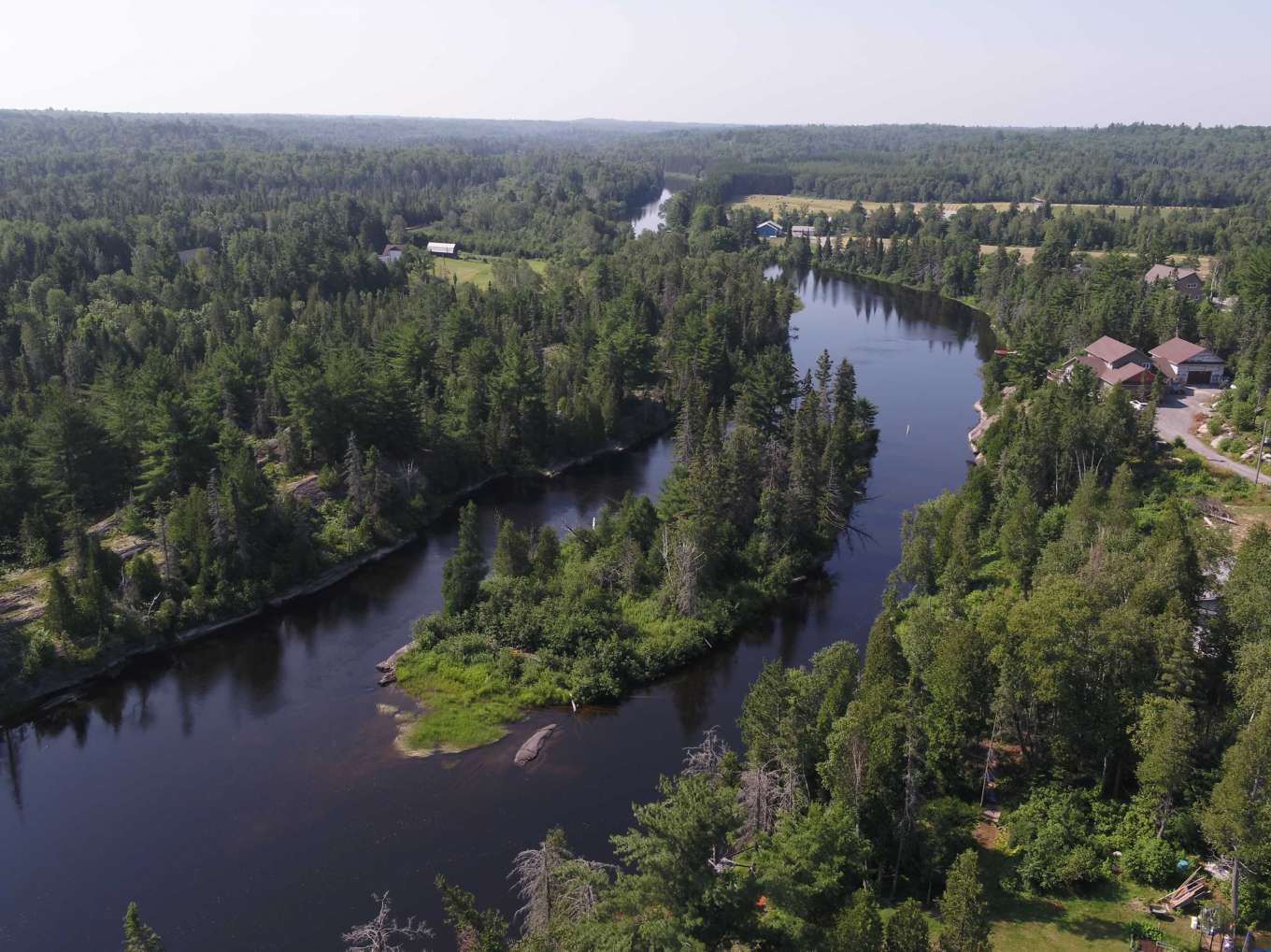 The island is currently undeveloped and is zoned for residential purposes, which means it has amazing potential to be turned into the buyer’s dream cottage retreat. It’s also part of an unregulated township, which makes the development process much easier.

The sale includes a piece of mainland property for parking, but according to the listing, a buyer could theoretically add a zipline between the mainland and the island, which would definitely make getting between them way more fun.

A creative buyer looking to build their own nature oasis up north could definitely end up with a really spectacular space here.