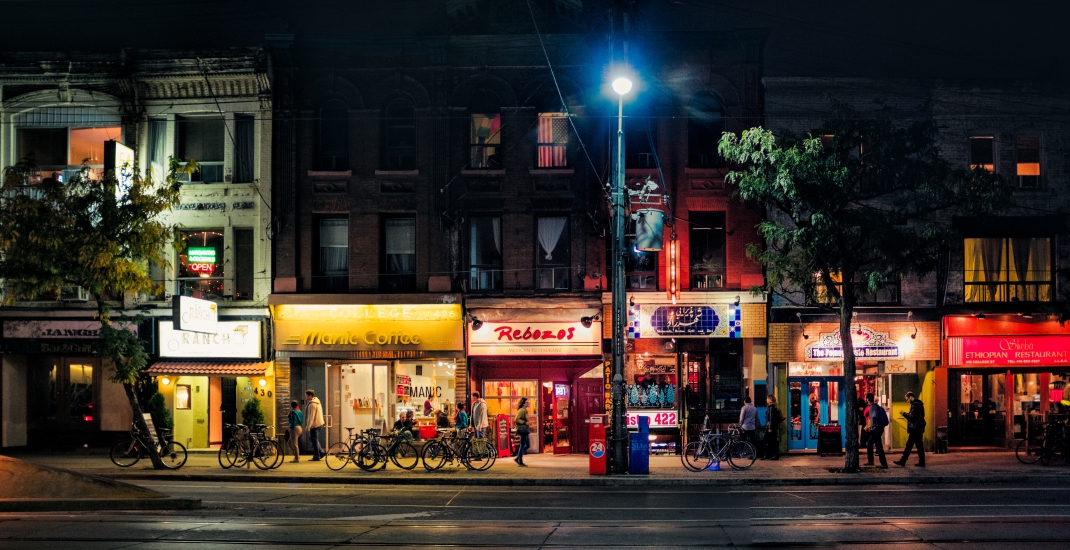 What does Toronto need to do to achieve 24-hour city status? 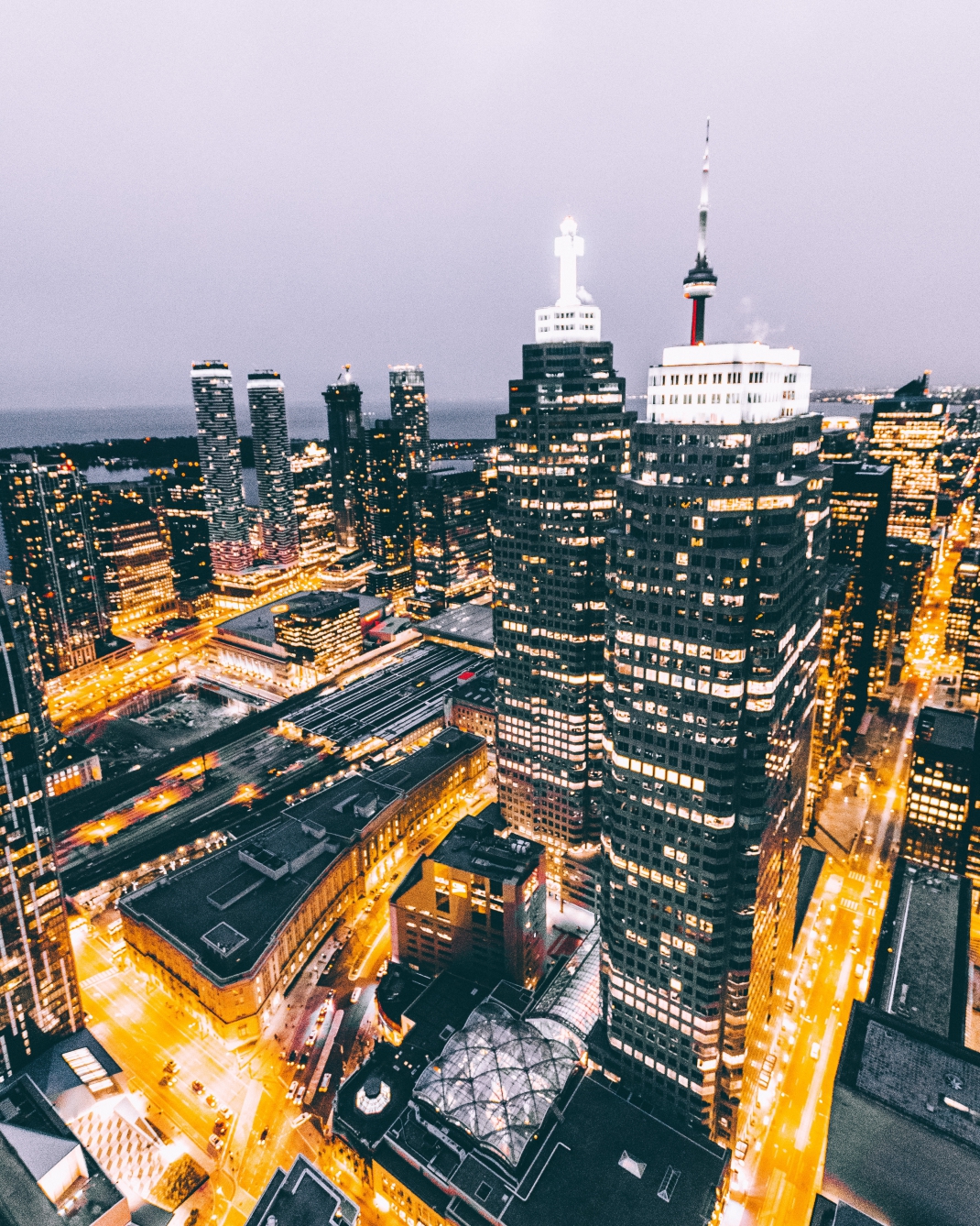 “Night time is the new competitive edge for post-industrial cities,” says the report, which outlines a need for additional city services and staff along with better late-night transit, street lighting, and public toilets. It also identifies the “opportunity for the City of Toronto to become more involved in creating and supporting large-scale civic spectacles at night,” as a way to “attract tourists and promote the city’s vibrant nightlife…”

Speaking of nightlife, while the idea of a permanent 24/7, all year extension of licensing hours at restaurants and bars is reportedly supported by operators and patrons alike, the City of Toronto has no jurisdiction over it – the issuance of liquor licences is the sole authority of the Province of Ontario through the Liquor Licence Act.

Toronto is also unlikely to adopt the idea of a Night Mayor because “it was repeatedly observed that it sounded like ‘nightmare’…” though the report does recommend that the General Manager of Economic Development and Culture (EDC) be appointed to “engage with relevant stakeholders to develop a vision and action plan for the social, cultural and economic activities that take place in Toronto between 6 pm and 6 am.”

The proposed action plan was adopted by the Economic Development Committee at a meeting earlier this month and will proceed by prioritizing “community safety and create a framework for everyone to have a great night in the city.”