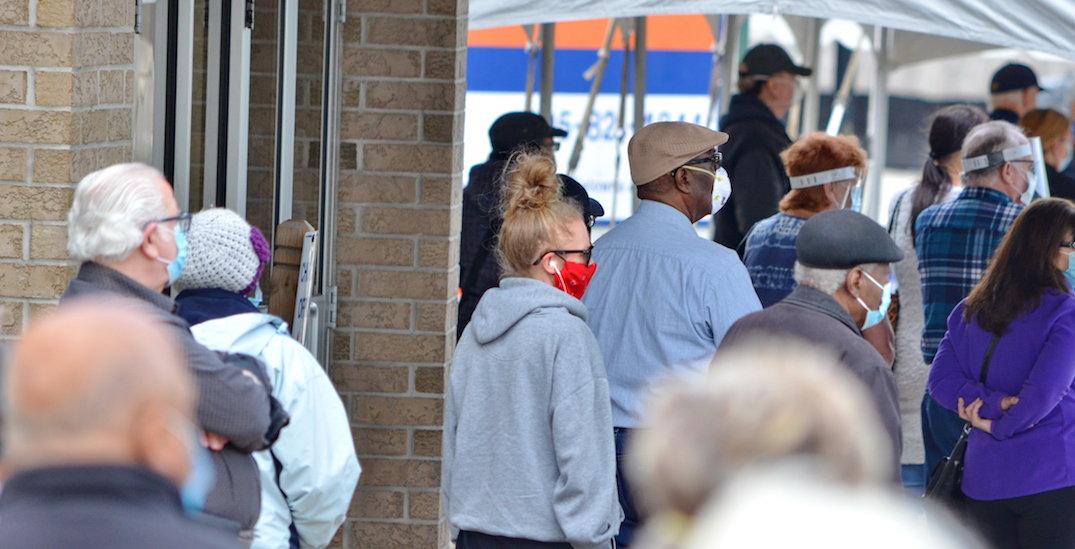 Toronto is reporting 321 new COVID-19 cases, as the city is no longer able to provide test results within 48 hours to the majority of those getting tested.

On Wednesday, Toronto Public Health confirmed the new cases, bringing the total to 19,593 with 16,329 recovered.

There are currently 65 people hospitalized, which is six more than yesterday, and there have been two more deaths, bringing the total to 1,181.

According to the COVID-19 Monitoring Dashboard, 37% of tests are coming back to people within 48 hours — the goal is to have 80%.

The seven-day moving average is now at 214, making these sections code “red”, indicating that these numbers are trending away from the goals. 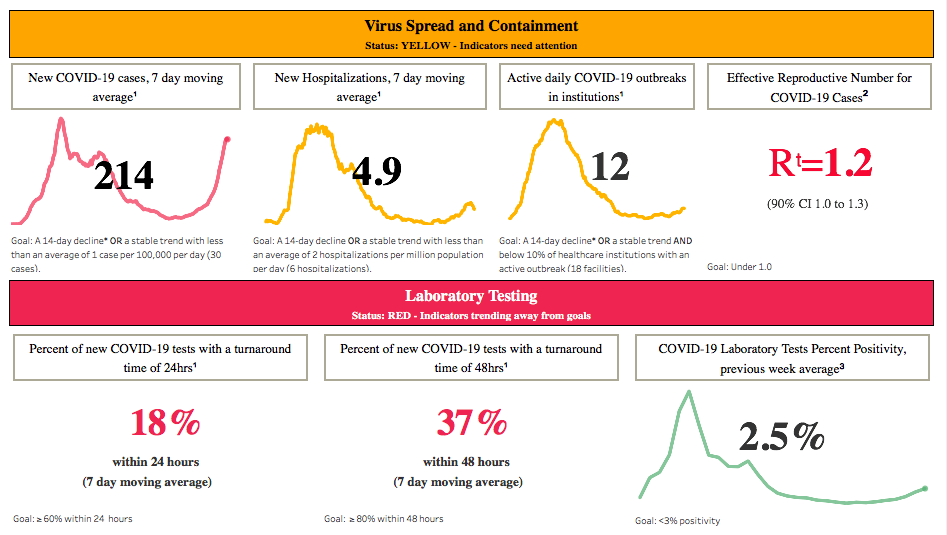 On Wednesday, City Council convened to review recommendations from Medical Officer of Health Dr. Eileen de Villa and to vote on them in the next day or two.

The recommendations include the following: reducing the total number of patrons permitted to be inside a food and drink establishment at any one time from 100 to 75; requiring establishments to maintain a customer log for each patron, not just one person from the party; reducing the maximum number of people able to sit at each table, both inside and outside, from 10 to six; requiring that background music and any other background sounds, to be no louder than the volume of normal conversation.

And Premier Doug Ford said that while Ontario is in a second wave, he will not roll back to Stage 2 yet, but noted that “everything is on the table.”

Ontario’s top health officials also released modelling data, showing that the province is projected to report 1,000 daily new cases in the first half of October.