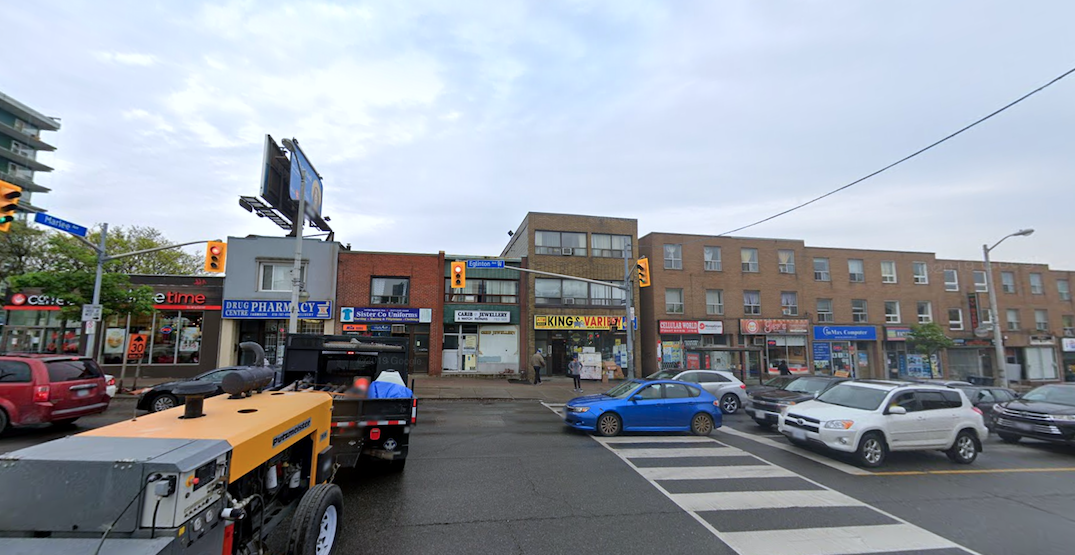 The Toronto neighbourhood of Little Jamaica received attention from the Government of Canada this week, with substantial federal funding earmarked to revitalize the area that’s been hard hit in recent years.

The government announced on Tuesday that it is investing $19 million into Toronto to help with the city’s economic recovery, with a portion of the funding being directed to revitalizing Little Jamaica.

Businesses in Little Jamaica, which runs along Eglinton West, have been strained over the past several years, first by the construction of the Eglinton West LRT, and then by the pandemic. The new investment from the federal government will provide $1 million to the Black Business and Professional Association (BBPA), which will allocate the money to local Black and Caribbean-owned businesses.

“This funding will allow us to provide needed assistance to 40 Black and Caribbean-owned businesses in Little Jamaica,” BBPA President Nadine Spencer told Daily Hive. “These businesses have been worse hit due to the Eglinton LRT construction and the pandemic’s serious economic impact.”

Councillor Josh Matlow, who represents the area, emphasized how important it is that businesses in the neighbourhood be supported, especially considering how many have had to close their doors over the past few years.

“Businesses across our city have suffered horribly due to the pandemic, but the businesses on Eglinton have had both the pandemic and a decade of construction,” Matlow said. “We’ve already lost many and they are really struggling. And the more that we lose Black-owned and operated businesses, the more we also lose the very culture and character of little Jamaica.”

Spencer is confident that the funding will help to revive and revitalize the Toronto neighbourhood.

‘The anticipated outcome of this program for small Black businesses is that they get immediate support in the execution of operations to sustain them post COVID-19,” she said.

Issues of gentrification and rising prices forcing out longtime residents have also become an issue in the Little Jamaica area in recent years. But Spencer believes that this investment will help neighbourhood fixtures stay afloat and stay in the area.

“The area is under water economically now and what the BBPA is attempting here is a revitalization so that those who live there will again benefit from the many attributes and amenities of an economically sound area,” Spencer said. “We want to make it more liveable and make it more appealing to residents. We see a future for the area that includes lively restaurants, food stores and a mixed retail group — as well as a desirable residential area.”

And although this is a step in the right direction, Matlow says their work is not complete.

“There’s so much more work that has to be done to support that objective of retaining and supporting Black-owned and operated businesses, but this certainly is helpful.”

Details on how businesses can qualify and apply for funding have not yet been released.