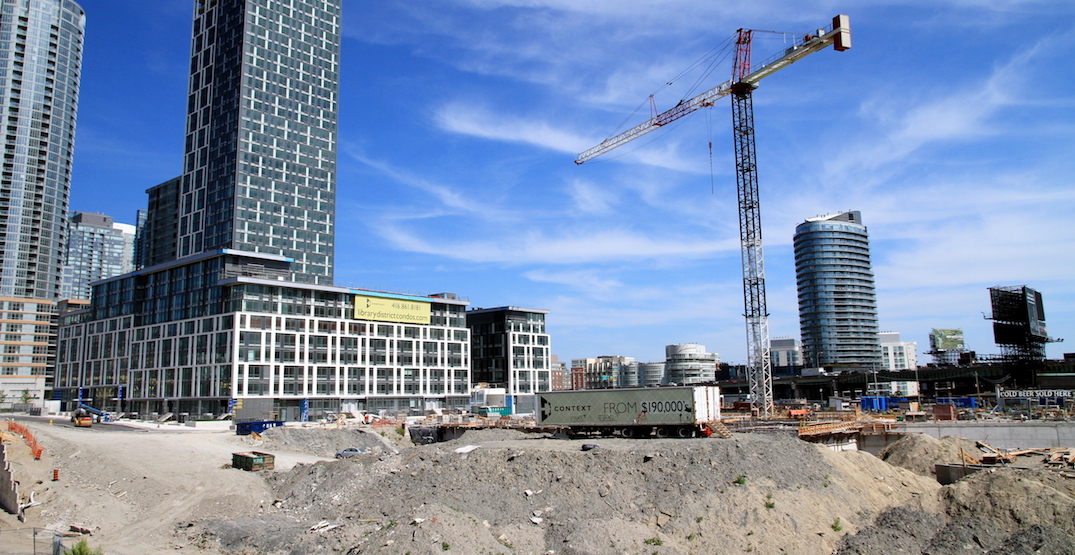 Construction noise has gotten out of control in Toronto, say two Toronto City Councillors who are trying to reign it back in.

Councillors Kristyn Wong-Tam and Josh Matlow have drawn up a motion that will be presented at today’s City Council meeting outlining a needed rollback on allowable construction hours in the city.

During the pandemic, the provincial government overrode City bylaws and granted permission for construction to take place from 6 am to 10 pm, seven days a week. Prior to this, the City of Toronto Act limited construction to 7 am to 7 pm Monday to Friday, 9 am to 7 pm on Saturdays, and none on Sundays.

“Residents across the City have complained that their mental health and work have suffered from these extended construction hours,” the motion reads. “Extending construction hours should have never happened in the first place, but it’s certainly well past time that this decision was reversed.”

The provincial regulation is scheduled to expire on October 7, 2021, but Wong-Tam and Matlow argue that enough is enough. The motion asks that City Council “request that the Provincial Government end this unreasonable policy and return control of construction noise regulation to the City of Toronto.”

In a tweet, Matlow implied the decision to extend construction hours was made on Ford’s part to appease his friends in the development industry.

Please take action. Sign our petition to tell Doug Ford to put residents’ well-being and quality of life before the interests of his developer friends. https://t.co/dlFalAILVK

The motion is on the agenda for today’s City Council meeting and, if approved, will allow the City of Toronto to formally ask the province to allow them to return to previously allowable construction hours.