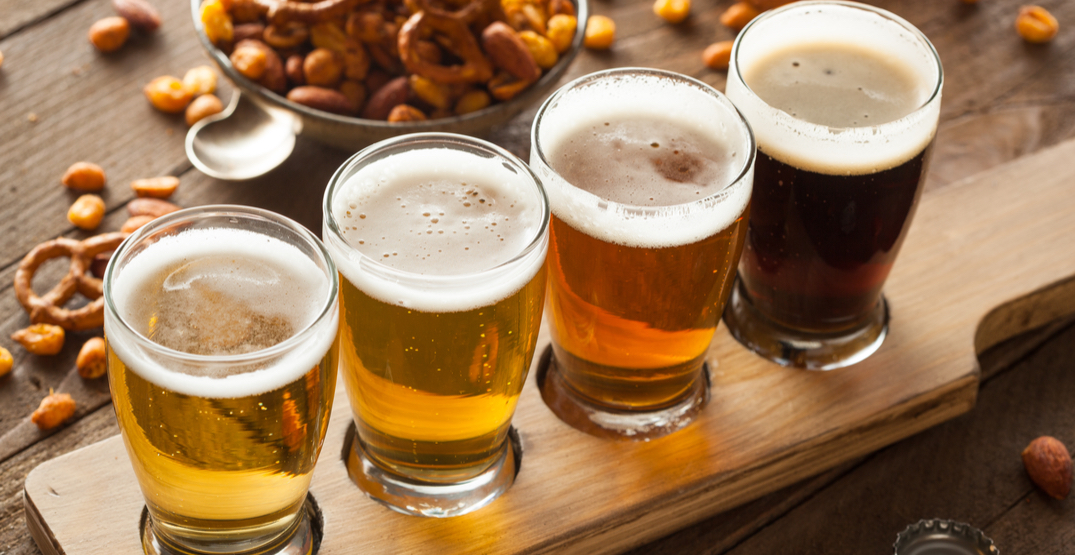 stackt, Toronto’s giant shipping container market, will be bringing the city a first-of-its-kind mobile brewery when it opens this spring.

The intention behind stackt, a market made up of literal shipping containers, is to take unused land and transform it into to an ever-evolving cultural marketplace.

“The vision for stackt developed while I was living in the area and noticed the lack of an interactive public space, which encourages community connection and engagement,” said Matt Rubinoff, founder of stackt, in a release.

stackt’s food and beverage program will be led by on-site Belgian Moon Brewery and will feature experiences like a rotating chefs’ platform and selection of craft beer varieties alongside seasonal food pairings from Toronto’s greatest chefs.

“We are excited to pair some of the best food offerings from Toronto’s butchers, cheese and charcuterie shops, that have been curated to match perfectly with Belgian Moon,” said Michael Sullivan, Head of Food & Beverage at stackt.

Belgian Moon’s state-of-the-art brewery will allow the team to brew fresh, directly on-site. This means that small batches of popular variants available in the US, such as Mango Wheat, and new, seasonal recipes will be able to be produced.

stackt and the mobile brewery will be set to open in early spring.