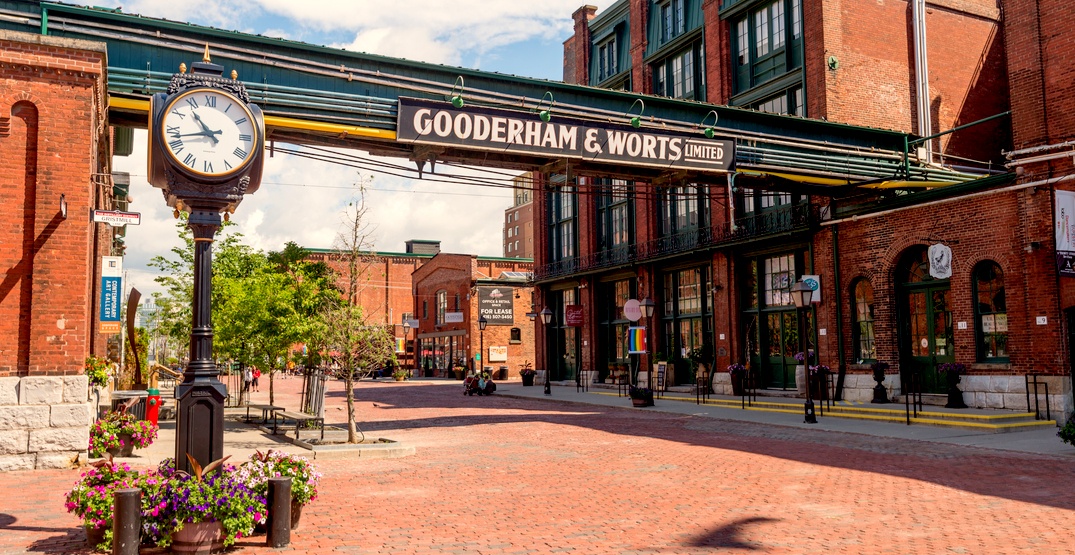 But it’s pretty sweet when the rest of the world acknowledges it, too.

The Guardian just named the Distillery District as one of the coolest shopping districts around the world.

In its piece, titled “10 cool shopping districts around the world: readers’ tips“, the UK publication says that one of the things that makes the Distillery so special is that there’s no leasing to chain businesses. This means that all the little gems you’ll find are independents. 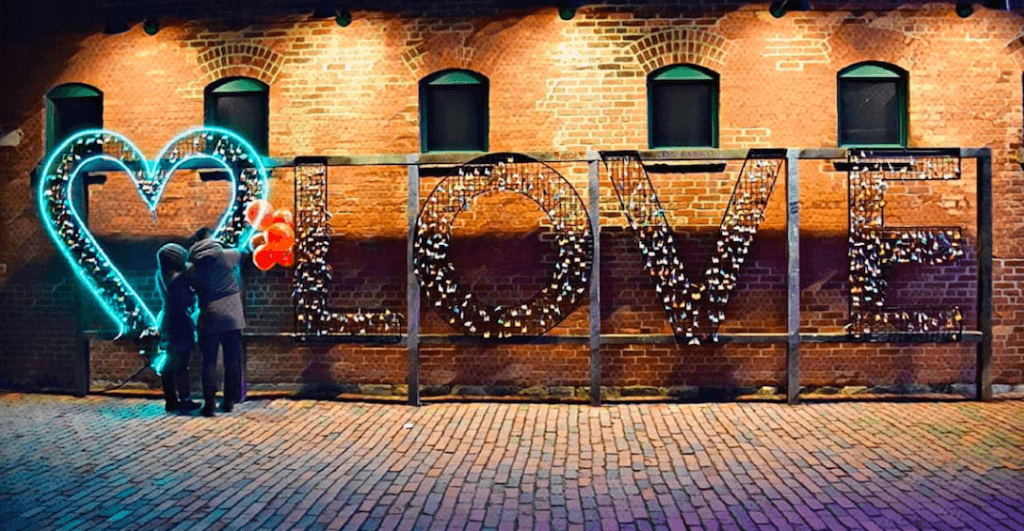 “The developers insisted on not leasing to chains, so now all the businesses are independents: from clothing and giftware shops to jewellers and candlemakers selling direct from their workshops to passionate collectors of sporting goods and craft beer who have turned their hobby into a business,” it states. 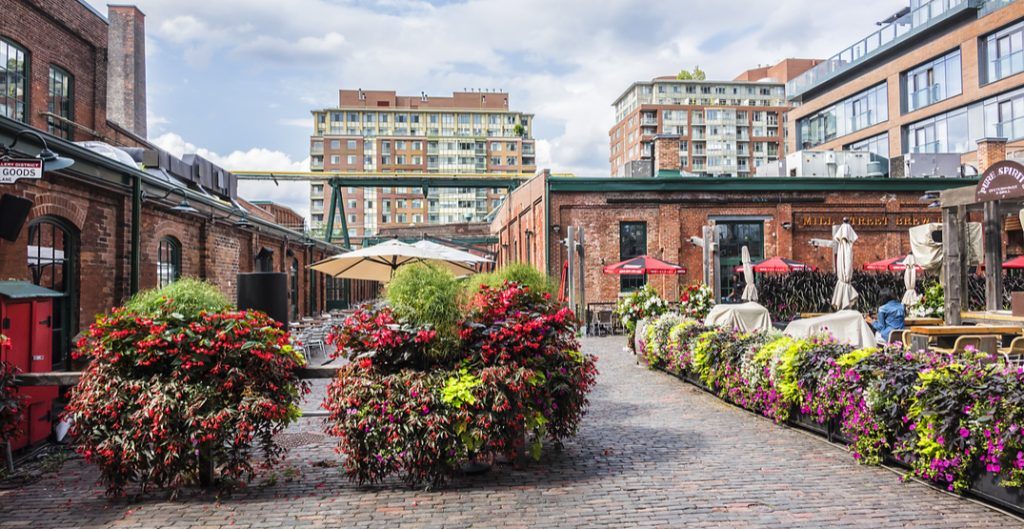 As a final note, the author, Paul Jones, writes that the food shouldn’t be overlooked.

Apparently, 18 months after from visiting, he’s still think about the sandwich he bought at Brick Street Bakery.

And of course, the Distillery District is also home to one of the best winter time shopping experiences… Hello, Toronto Christmas Market. 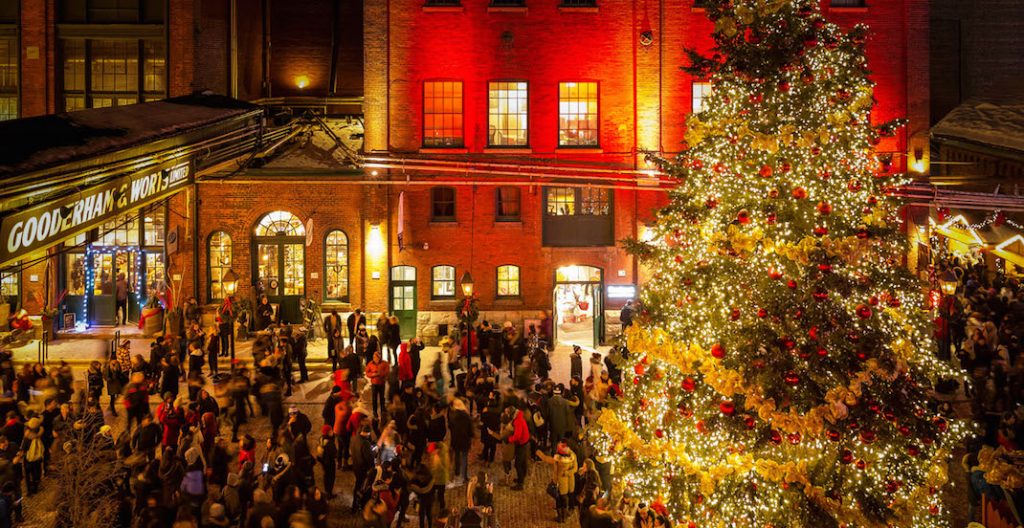 So there you have it Toronto.

You already know you’re cool, and now the Guardian is saying so too.