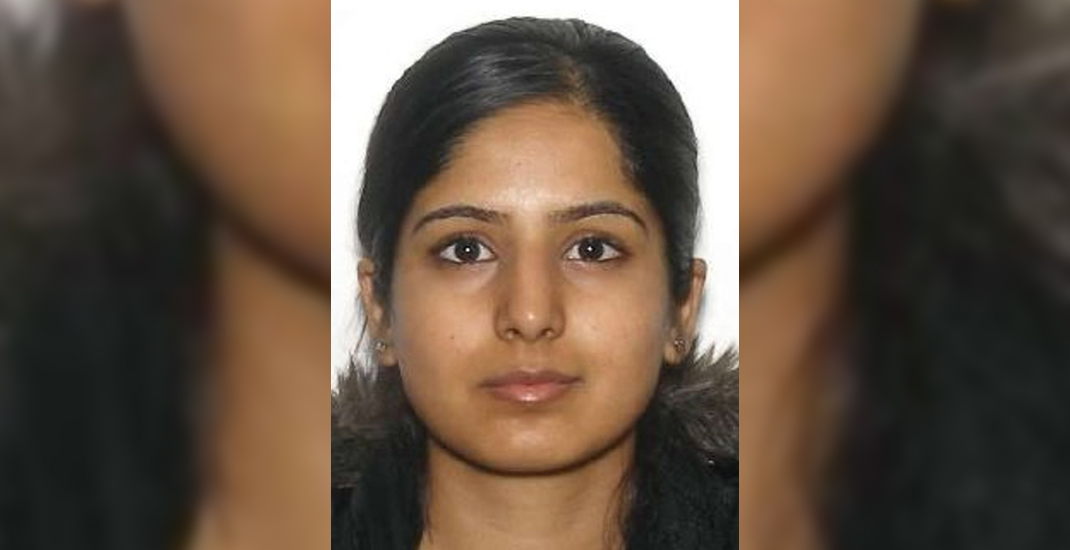 York Regional Police is asking for the public’s assistance in locating a PhD student who has been missing for four days.

Over the weekend, volunteers placed posters across the city and searched various public parks and spaces including Thorncliffe Park, Centre Island, Scarborough Bluffs, High Park and other areas of Toronto and North York.

Thank-you to all who helped us search Centre Island yesterday to #FindZabia on #MothersDay.

Afzal is described as five-foot-four with shoulder-length, dark-brown hair. She was last seen wearing black pants, a black hoodie and a green floral shirt.