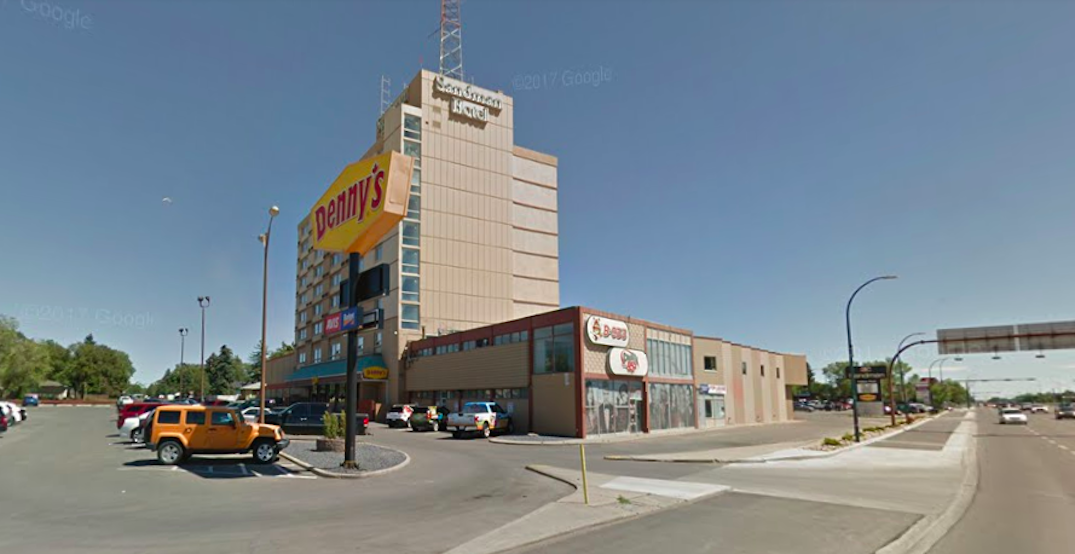 A video posted to Facebook on Tuesday, May 8 showing a BC woman making racist remarks against a group of men in a Lethbridge Denny’s has since gone viral.

In the days following the Facebook post, the woman — Kelly Pocha from Cranbrook, BC — has been fired from her job and issued an apology, the Lethbridge mayor has made a statement condemning the racist remarks, and the Lethbridge Police Service has begun an investigation into the incident.

In a release on Thursday, LPS divulged the details of the April 21 incident, stating that both parties were eventually refused service by the restaurant and asked to leave.

Police were called to the Denny’s at 421 Mayor Magrath Drive S in Lethbridge on reports of a disturbance between restaurant customers.

By the time officers arrived the restaurant staff had already separated the two groups, and a short while later made the decision to refuse service to all customers involved. According to the release, both groups complied and left without any trouble.

There has not been any outreach to the Lethbridge Police Service by witnesses or anyone involved in the time between the incident and now, but the release states that the investigation into the incident continues.