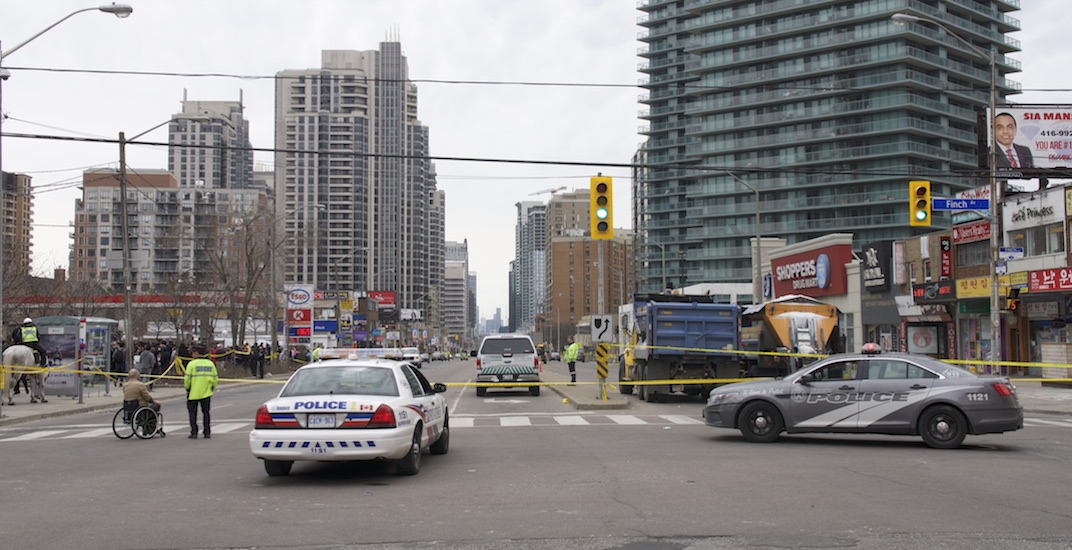 According to Toronto Police, Minassian made a brief appearance at 1000 Finch West court by video link when he was charged with three additional counts of attempted murder.

The 25-year-old of Richmond Hill, ON, now faces 10 counts of first-degree murder and 16 counts of attempted murder.

According to reports, Minassian will be represented by Toronto defence lawyers Boris Bytensky and Breese Davies.

Minassian’s next court appearance will be September 14.

Minassian was arrested by Constable Ken Lam on Monday, April 23, after he drove a white rental van southbound down a busy Yonge Street sidewalk, plowing into innocent pedestrians.

Eight women and two men, ranging in age from 22 to 94, were killed. This includes:

At a press conference shortly after the attack, Homicide Inspector Bryan Bott told the media that police were aware of a Facebook post made by the accused prior to the attack, which cited an “incel rebellion,” which made reference to Elliot Rodger, the young man who killed six people and wounded others in a shooting spree in California in 2014 before killing himself.

Bott said this Facebook post is now “a part of the investigation” and added that police are still looking at all avenues of a motive but, in terms of terrorism, Bott told the media “we haven’t met that threshold.”