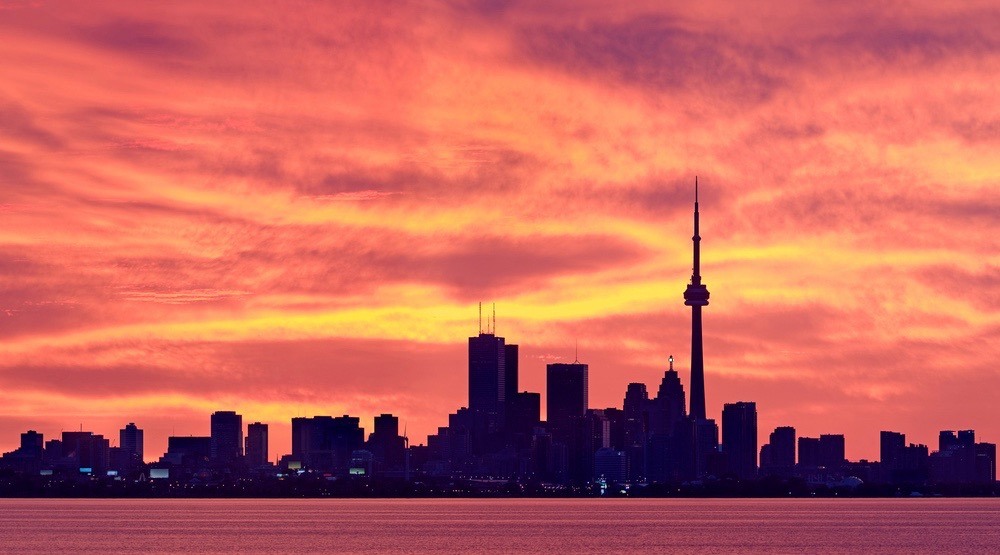 Brace yourselves for extreme heat, Toronto.

According to the City’s Extreme Weather website, Toronto’s maximum daily temperature is expected to rise from 37°C today to 44°C by 2040.

The report also indicates that the city will experience 66 days above 30°C, versus the 20 days experienced currently. There will also be four times as many extended heat waves per year.

And it’s not just about to heat up, more rainfall is also predicted. 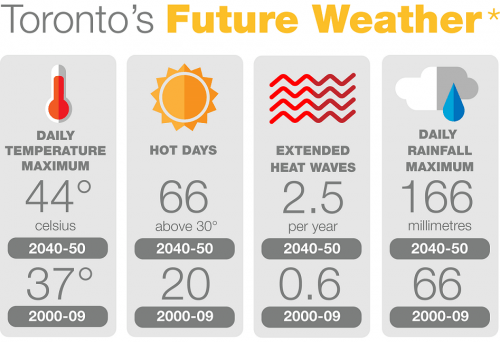 The monthly average rainfall for the city in May hit a historic high of 74.3 mm and as a result, Toronto Island has been flooded for months.

Unfortunately, the Future Weather report only predicts things getting a lot worse for  the city.

“As global temperatures continue to rise and the world’s climate continues to destabilize, cities around the world are experiencing more extreme and unusual weather events including extreme temperatures, precipitation, droughts and storms,” states the report.

“The incidence of extreme weather is expected to increase in frequency and severity in the years to come.”

Guess it’s time to stock up on the sunblock and the umbrellas, Toronto.