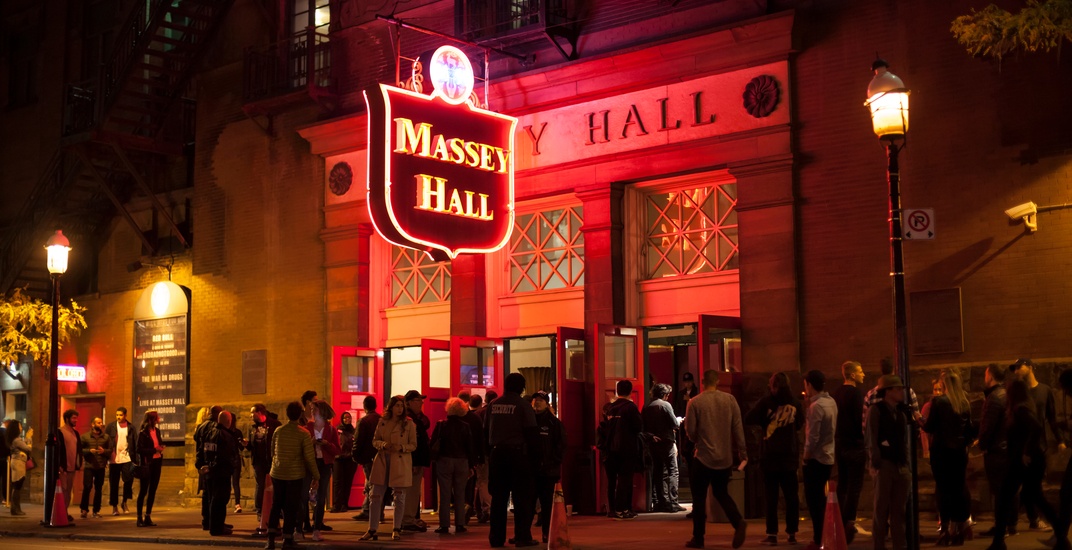 You can now own a little piece of Toronto’s music history, as iconic concert venue, Massey Hall, is selling its auditorium seats.

The seats were installed during the venue’s renovation in 1948 and fans have since reclined in them while watching some of the world’s most iconic singers to date including Bob Dylan, Ella Fitzgerald, Luciano Pavarotti, Maria Callas, Diana Krall, Keith Richards, Maria Callas, and Joni Mitchell to name a few. 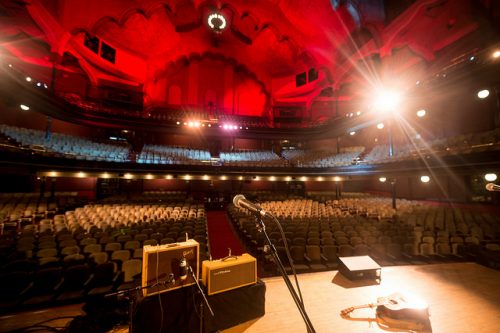 Scheduled to be decommissioned as part of the upcoming $8 million revitalization project, a limited number of the iconic auditorium seats will be available for purchase in addition to original wooden seat backs from the Gallery level so fans can enjoy the venue’s history at home for years to come. 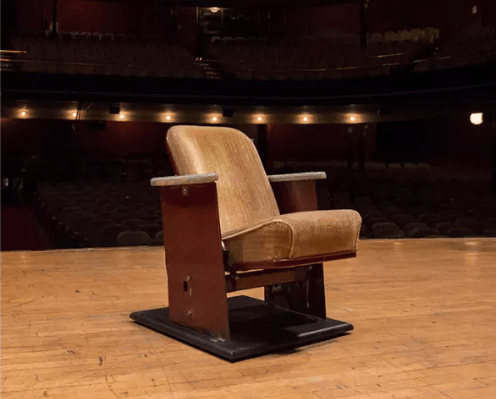 Keep in mind that the seats have been used during thousands of concerts, and show honest signs of wear and tear. The seat number, condition, and finish will vary from seat to seat and all pieces are sold in as-is condition. 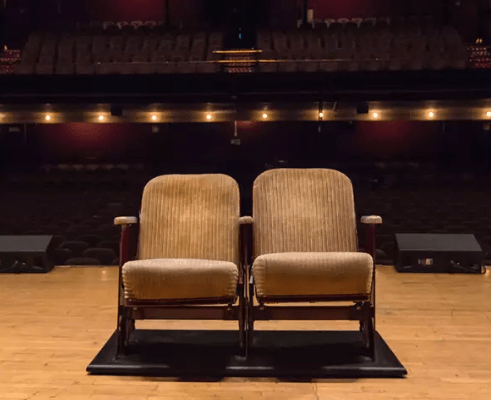 On June 14, Massey Hall will celebrate its 124th birthday, just days ahead of the venue’s farewell performance put on by none other than the legendary Gordon Lightfoot on June 29 and 30 before temporarily closing its doors during renovations.

The renovations will include elevators being installed in the new South Tower addition and making all levels accessible to those with mobility issues. The auditorium’s ceiling will also be repaired, seats will be replaced, and sight lines improved. This is, of course, in addition to a major overhaul of both the interior and exterior.