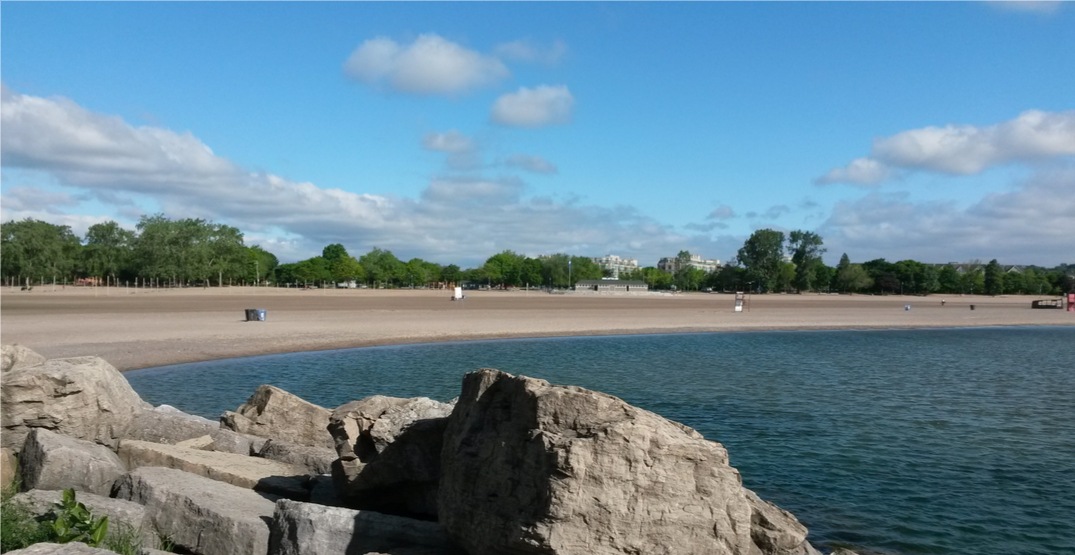 Two people were pulled to safety from the lake at Woodbine Beach and police say a third person still remains missing.

According to police, officers received reports around 2:30 pm on Friday afternoon after lifeguards alerted them there were three people in distress in the water near Ashbridges Bay.

Marine rescue. at 14:39, we received reports of 3 people in distress lifeguards advised 2 people out of the water, 1 still missing. TDF, EMS and TPS o/s scene looking. further when I get it #GO1471308 ^gl

I am responding to the rescue scene at Woodbine Beach @Toronto_Fire

Toronto Fire has seven crews on the scene, along with the fireboat marine crew, which is working alongside Toronto Medics and Toronto Police.

@Toronto_Fire has 7 crews on scene at Woodbine Beach along with our Fire boat marine crew working alongside @TorontoMedics @TorontoPolice on the ongoing water rescue.