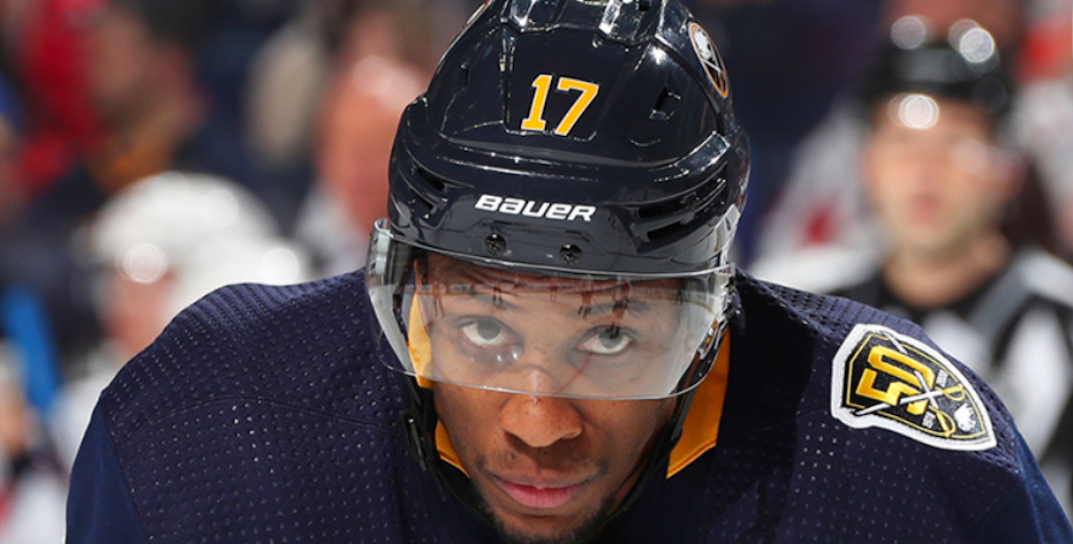 As the leaves start to change colours, so too will the jerseys of plenty NHLers.

Due to the NHL’s adjusted schedule as a result of the COVID-19 pandemic, the free agent frenzy — usually slated for July 1 — kicked off at 12 pm ET on Friday and the Toronto Maple Leafs have already made a move.

The Leafs have signed forward Wayne Simmonds to a one-year contract worth $1.5 million, according to TSN Hockey Insider Pierre LeBrun.

Simmonds, 32, is a native of Scarborough Ontario, and spent the majority of his playing career as a power forward for the Philadelphia Flyers.

Most recently, Simmonds played in Nashville and New Jersey before playing in seven games for the Buffalo Sabres during the 2019-20 season.

Wayne Simmonds, to @Sportsnet, on signing with his hometown Maple Leafs: “I’m born and raised in Scarborough, a proud Torontonian: “I think this was a perfect fit.”

Between 2011 and 2018 with the Flyers, Simmonds regularly hit the 40-point plateau, reached 60 points twice, and has two 30-plus goal seasons.

According to LeBrun, Simmonds one-year deal has a full no-move clause.