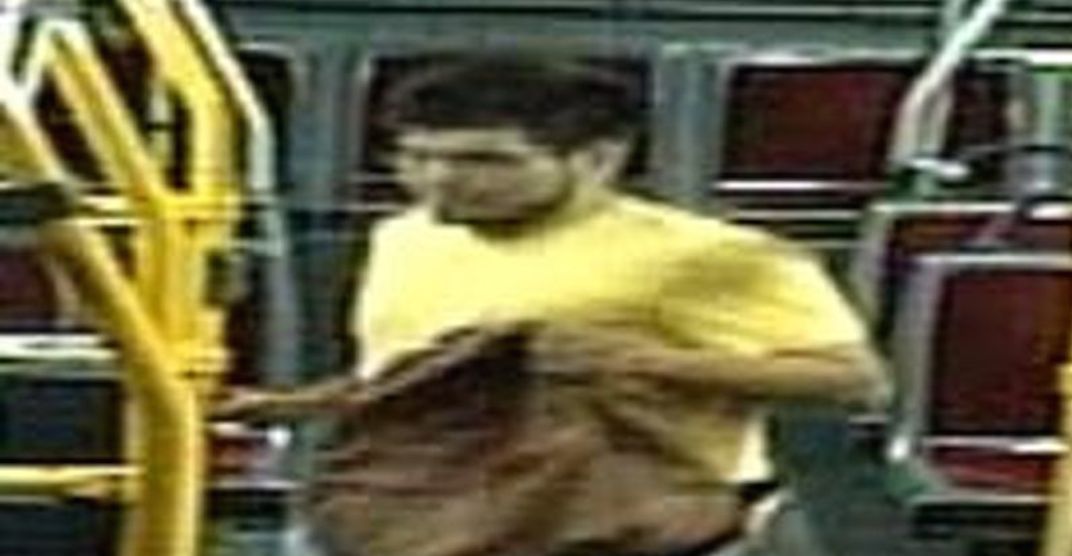 The Toronto police have asked for the public’s assistance locating a man wanted in a sexual assault investigation.

According to police, on Saturday, June 9 around 10:45 pm, a 26-year old woman was exciting a TTC bus and was walking in the College Street and Crawford Street area.

A man then approached the woman from behind and sexually assaulted her before fleeing the scene.

Police say the man is approximately 25-years-old, 5’6”, with a slim build, black hair, and was seen wearing rectangular glasses, a yellow T-shirt, and carrying a backpack.

A security camera image of the man has been released to help the public identify the suspect. 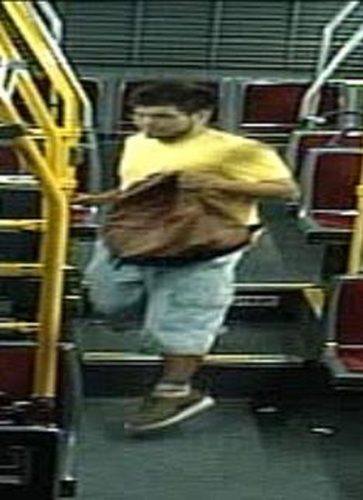