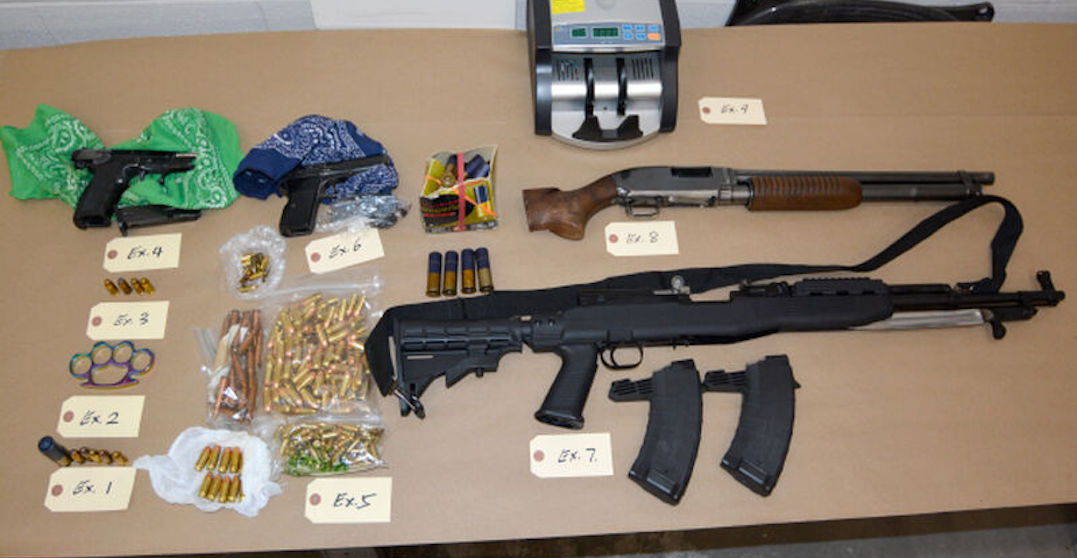 A 25-year-old man is facing 22 firearm, ammunition and weapons-related charges after Toronto police seized multiple firearms from a car in midtown, according to law enforcement.

On Saturday, December 21, 2019, officials reportedly began an investigation involving a white 1992 Cadillac DeVille in the area of Yonge Street and Eglinton Avenue, with assistance from the public.

Following an investigation and with a search warrant executed, officers say they recovered four firearms and ammunition, which may be linked to other offences.

David Leonard Abraham, of Toronto, was arrested on January 7 in relation to this investigation. He has since been charged with: