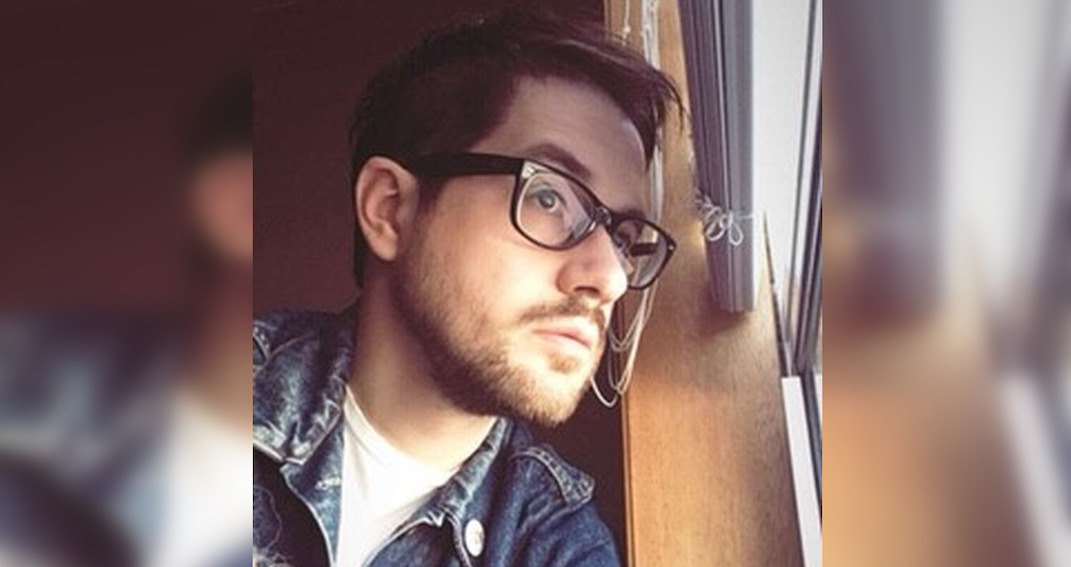 A 33-year-old man from Toronto has been arrested after allegedly luring a child through social media.

The same man also allegedly accessed and possessed child sexual abuse material on the internet, according to investigators. 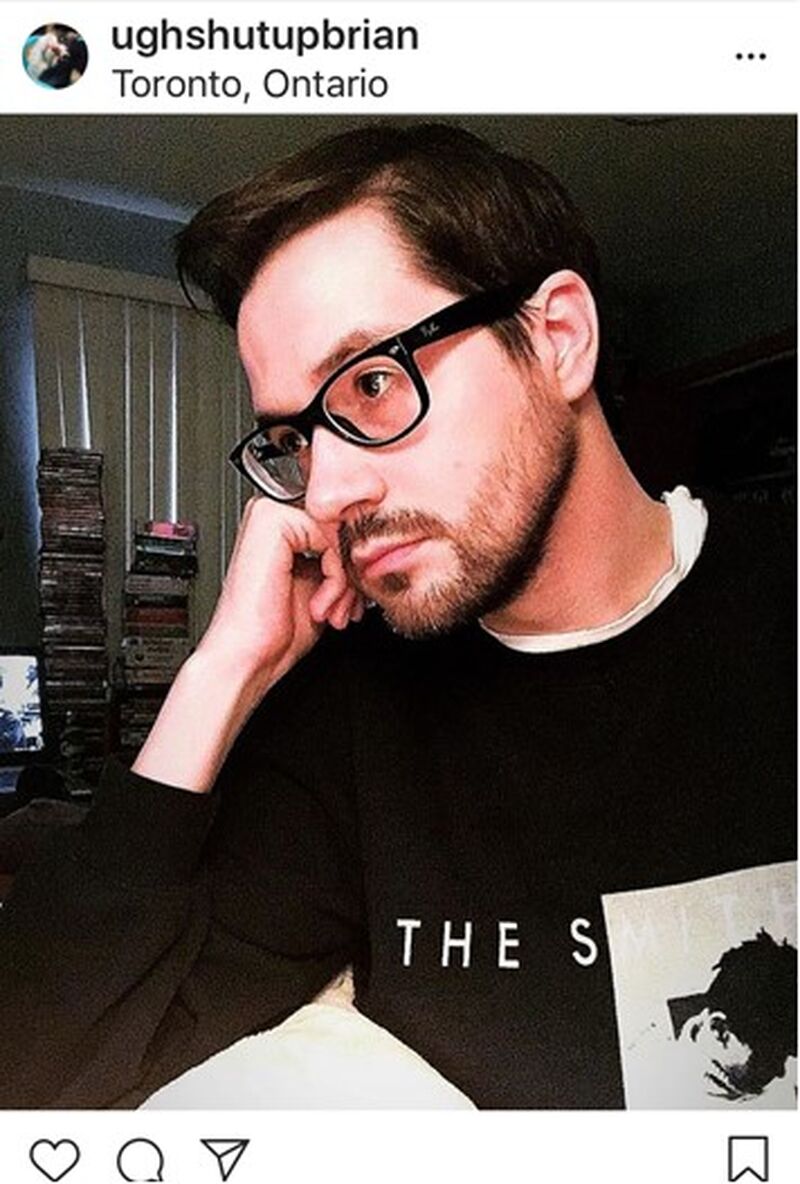 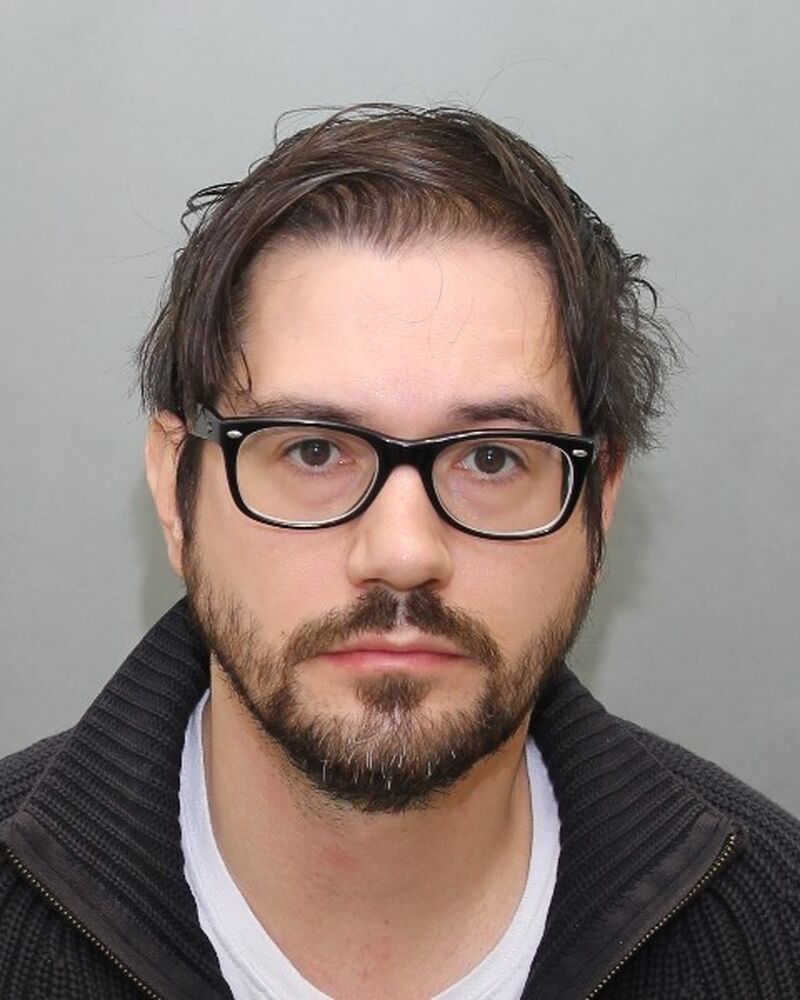 He is scheduled to appear in a North York courtroom on December 5.

Anyone with information related to this incident is being asked to contact police or anonymously through Crime Stoppers. Reports of online sexual exploitation of children can also be made online.