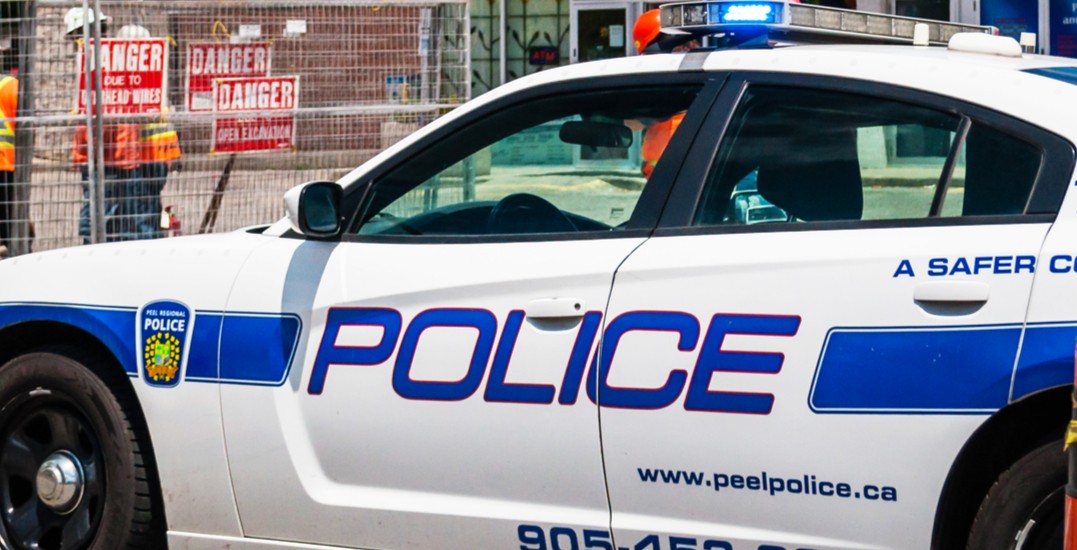 A 33-year-old Toronto man has been arrested and charged in relation to fake rental property fraud in Mississauga.

According to investigators from the Peel Regional Police Fraud Bureau, between October 2018 and May 2019, several victims paid money to a man who posted online ads on Kijiji for a room to rent in a residential area near Goreway Drive and Morningstar Drive.

Police say victims were enticed into paying first and/or last month’s rent to the man by way of an e-transfer, and subsequent to payment, the man ceased all contact with the victims.

On Wednesday, June 26, Steyn Kalala was arrested and charged with Defraud the Public. To date, the total amount defrauded stands at approximately $20,000.

Kalala was later released with conditions and he will be attending the Ontario Court of Justice in July.

Investigators believe there may be more victims.

Peel Regional Police is requesting the public to consider not prepaying for products or services when dealing with unknown or unproven individuals.