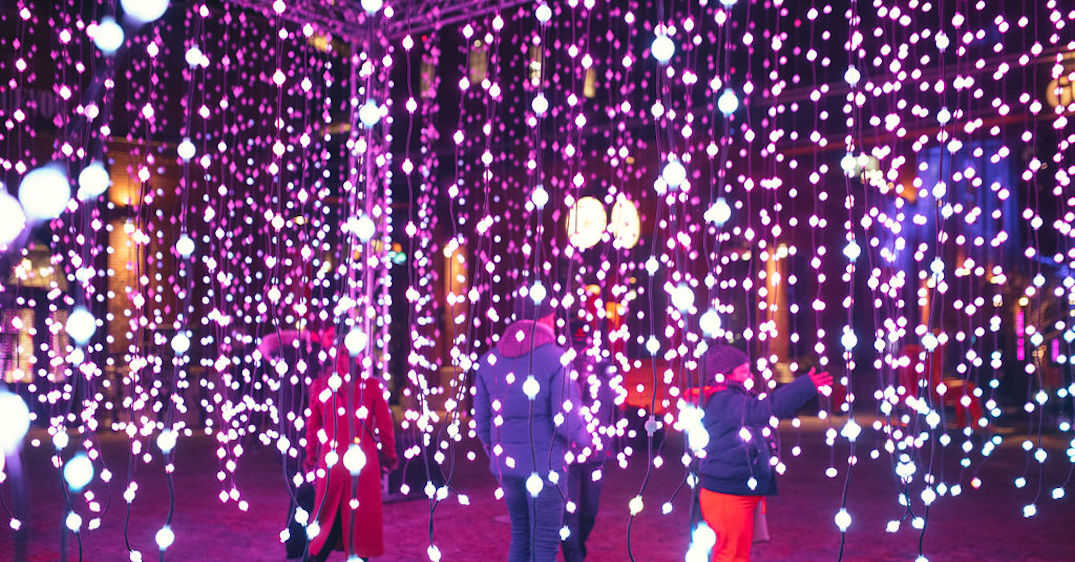 The 2020 Toronto Light Festival kicks off on January 17 in the Distillery District, bringing with it all new interactive installations.

Free to the public, the Light Fest will be running daily until March 1, and includes daytime as well as nighttime programming.

The new interactive installations are designed to entertain and inspire, and according to organizers, it is meant to add a little light to some of the darkest months of the year.

This year, festival goers can expect more than 20 light art installations from both local and international artists.

Check out some of this year’s installations: 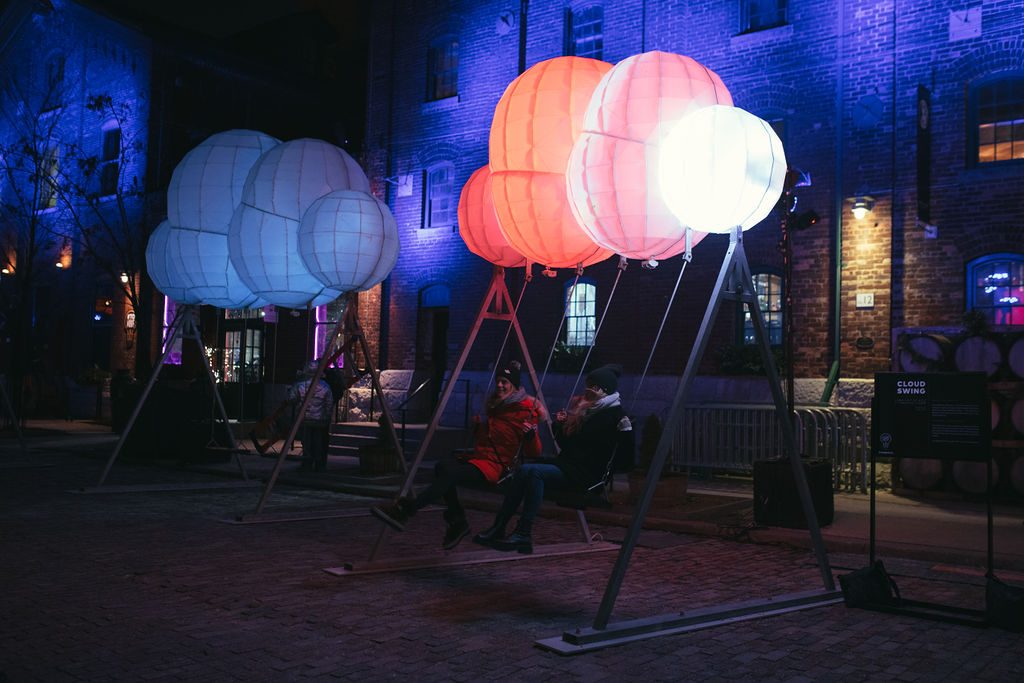 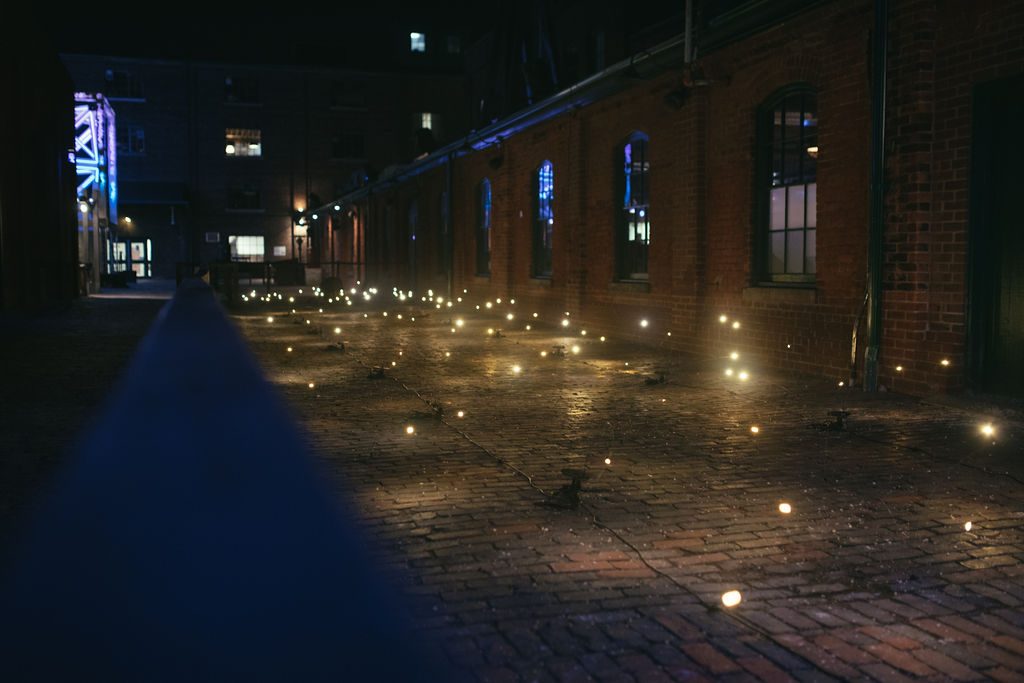 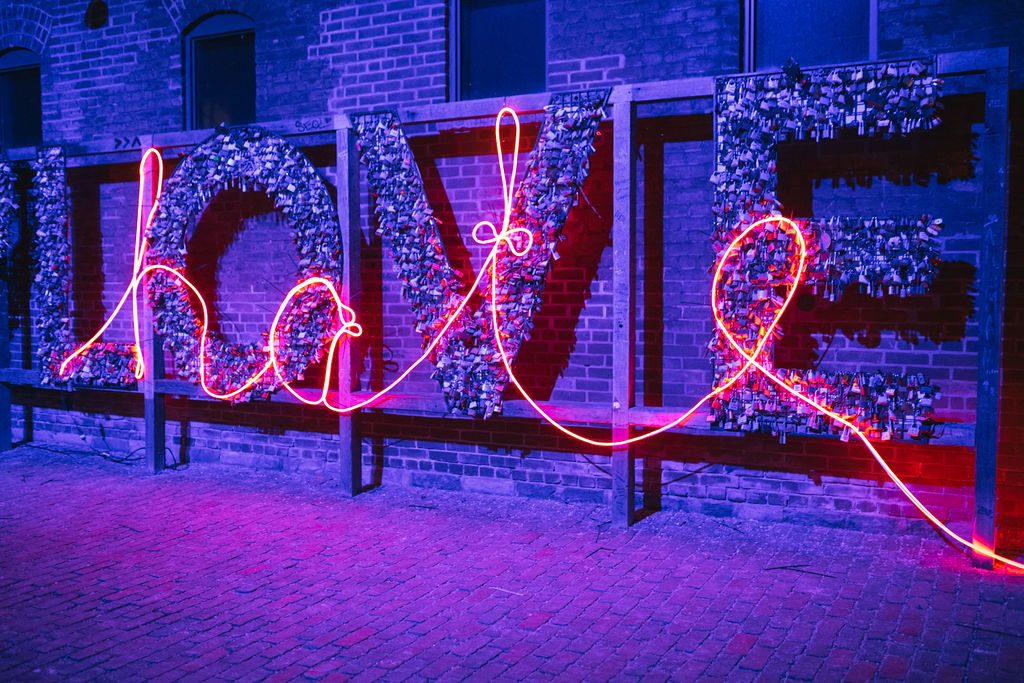 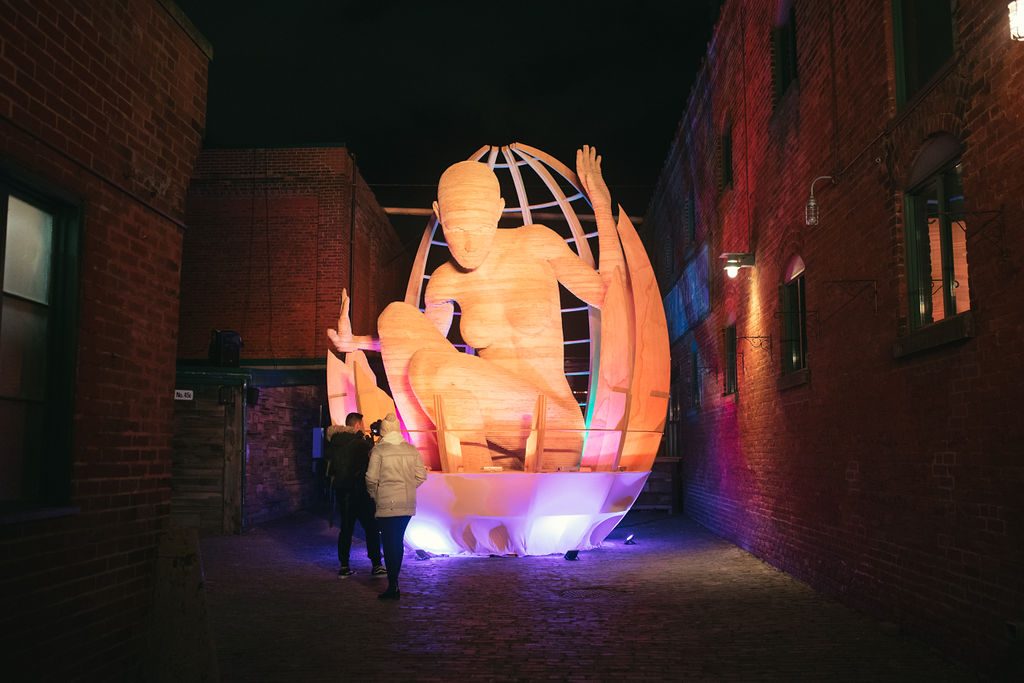 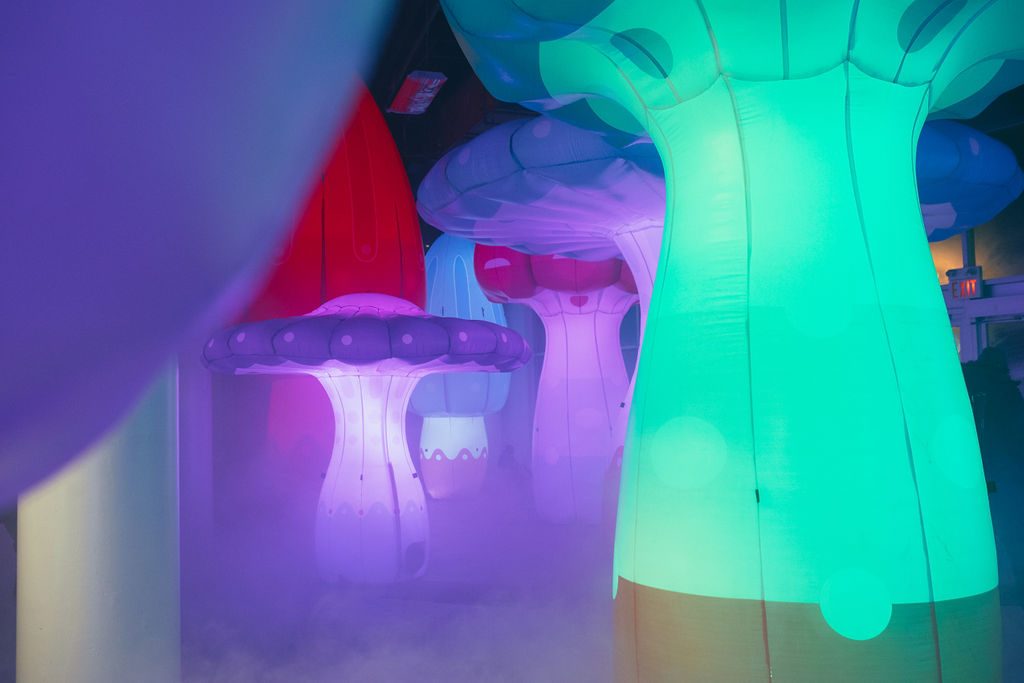 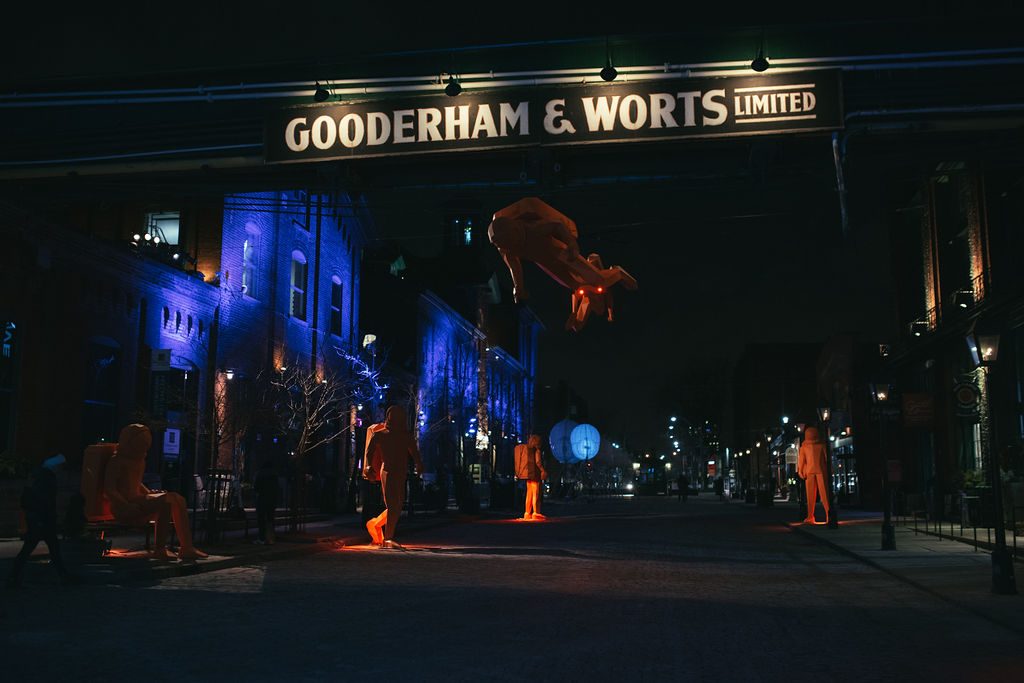 Here is the full list of the art installations and the artists who created them:

The Light Fest is definitely worth going outside for this winter!