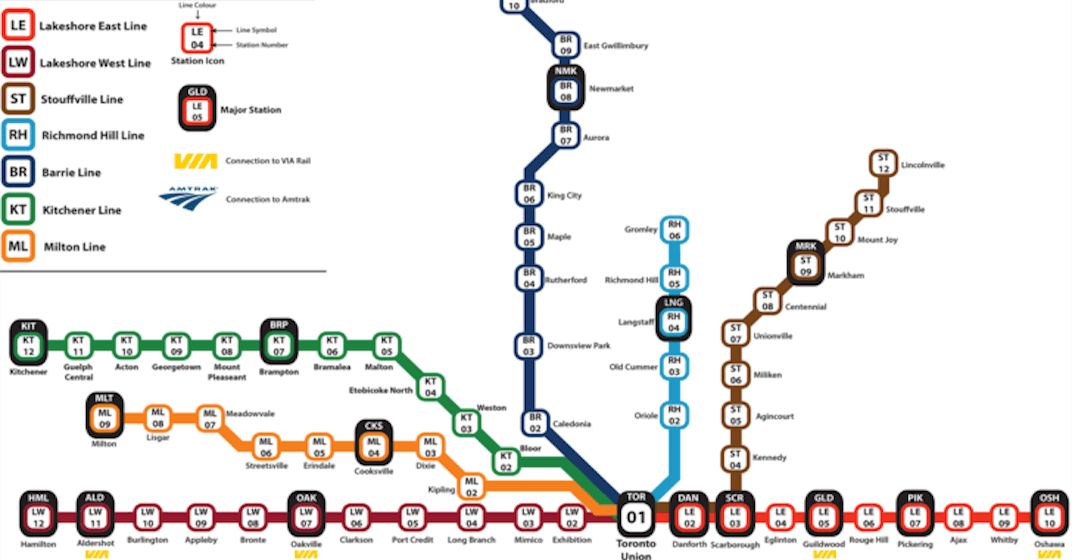 One Reddit user recently shared their vision in the form of fantasy GO Train maps, and they are every commuters’ dream.

Reddit user JSF-1 posted the maps on Monday and said, “I made a couple of GO maps in the style of what you would encounter in Japan; including a couple of hypothetical fantasies that will, unfortunately, remain as such.”

The main map is pretty straightforward, featuring the current GO Train lines and stops, where a line connects to the VIA Rail and Amtrak, and major stations with easy to identify icons, similar to what you would see on a transit map in Japan. 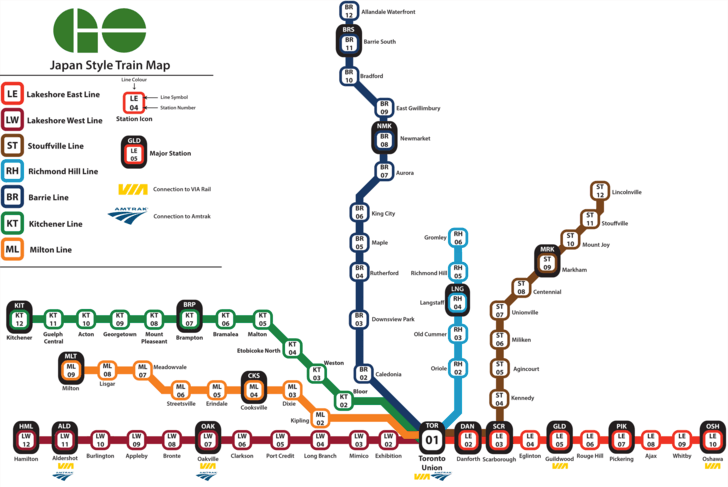 While it may look much more overwhelming than Toronto, this is what Tokyo’s Metro map looks like. 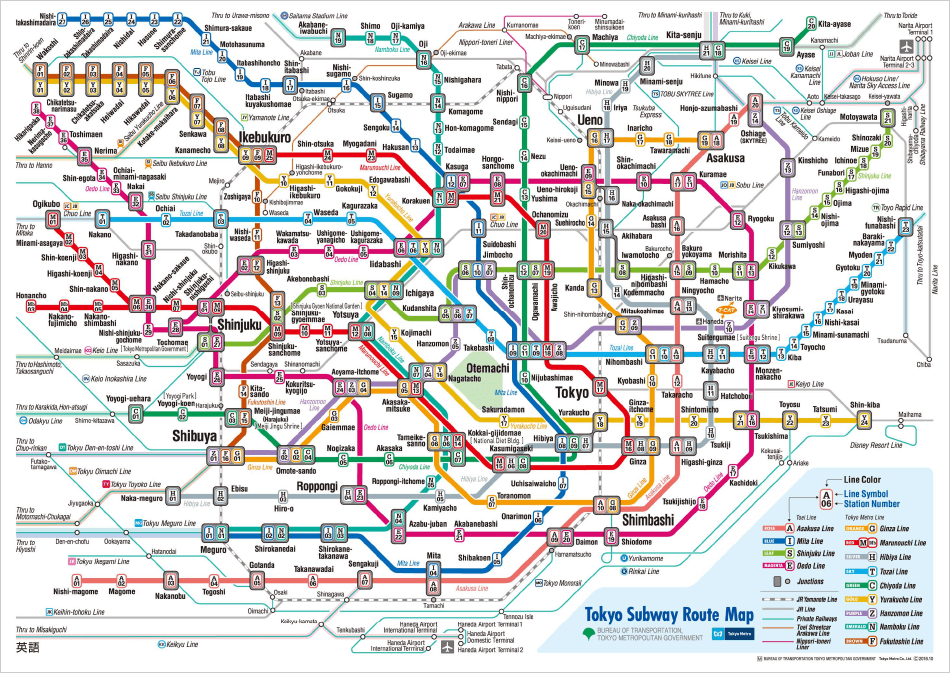 In addition to the GO Train map, JSF-1 also created some incredible fantasy maps. Check them out below. 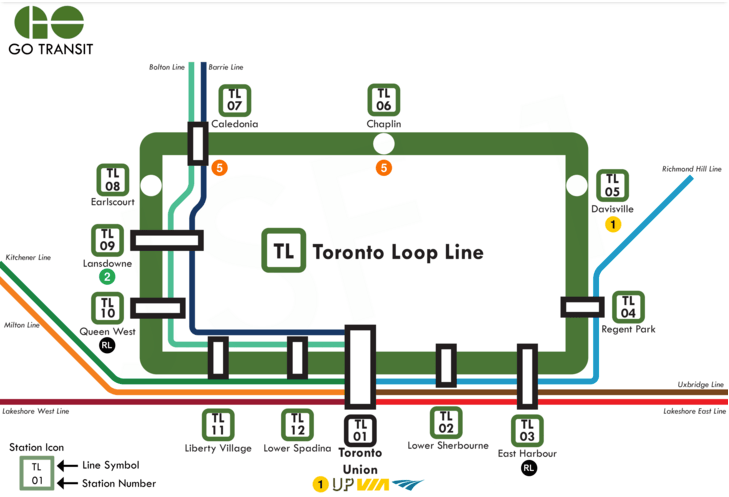 According to JSF-1, this map is based on Toronto’s former Belt Line railway, which was used in the early 1900s.

“The line was shut down due to it being unprofitable; which makes sense since Toronto beyond King street was a backwater in 1902. However today the Belt Line would print money and be an invaluable asset to the city and region,” wrote JSF-1 on Reddit.

However, the chances of this particular map every becoming a reality are pretty slim to none, as there are a number of obstacles in the way including a cemetery and capacity constraints at Union Station.

“A modern Belt Line would likely operate in a similar fashion to the Yamanote line in Tokyo,” wrote JSF-1.

Three additional fantasy maps were also created, which show a more focused view of a line and its local and express services.

According to JSF-1, these maps feature something distinctly Japanese, interlining the subway and commuter services, which is “unfortunately not possible in Toronto,” as the TTC and GO use different track gauges.

While these maps will most likely remain in the realm of imagination, they are definitely something we could get on board with.