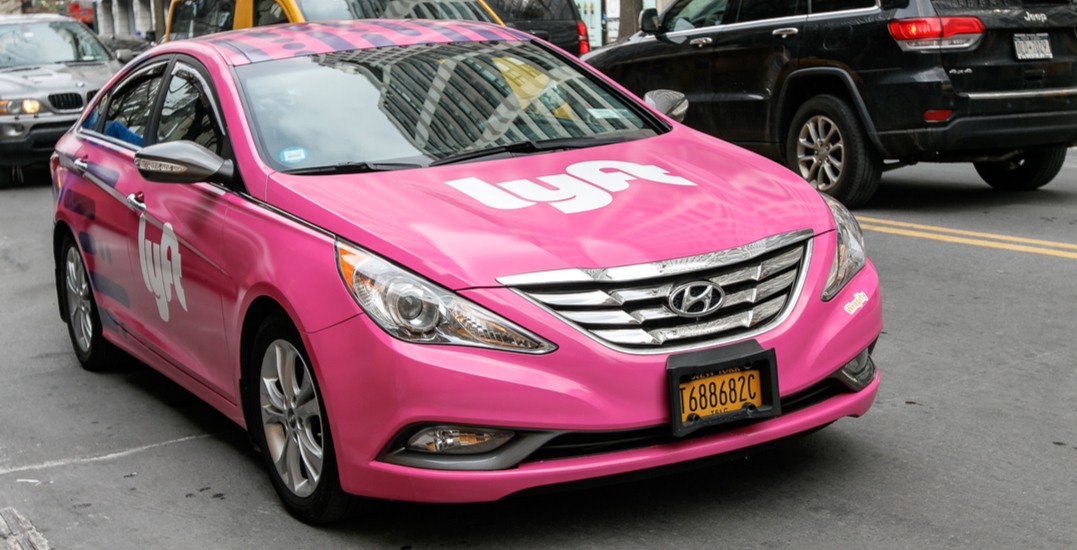 It looks like Torontonians are going to have a new way to get around the city next month, as American ridesharing company Lyft is finally ready to expand into the Canadian market.

In an exclusive with The Star, Lyft also confirmed it will be expanding into the Hamilton area and will be offering customers five different vehicle options. These will include: “regular vehicles for up to four passengers; the Plus service, with vehicles that can carry up to six people; Premier, offering high-end cars; Lux, with luxury black cars; and an SUV version of Lux.”

Currently, Lyft operates in 40 states and claims to cover 94% of the US. The expansion into Toronto would be the company’s first foray into an international market since its 2012 launch.

Although ridesharing has been operating across Canada for a number of years, Uber’s Canadian expansion has not gone without its fair share of issues. Lyft’s expansion into the Canadian market will allow the two American companies to compete head to head, which could mean lower prices and more accessibility for everyone.