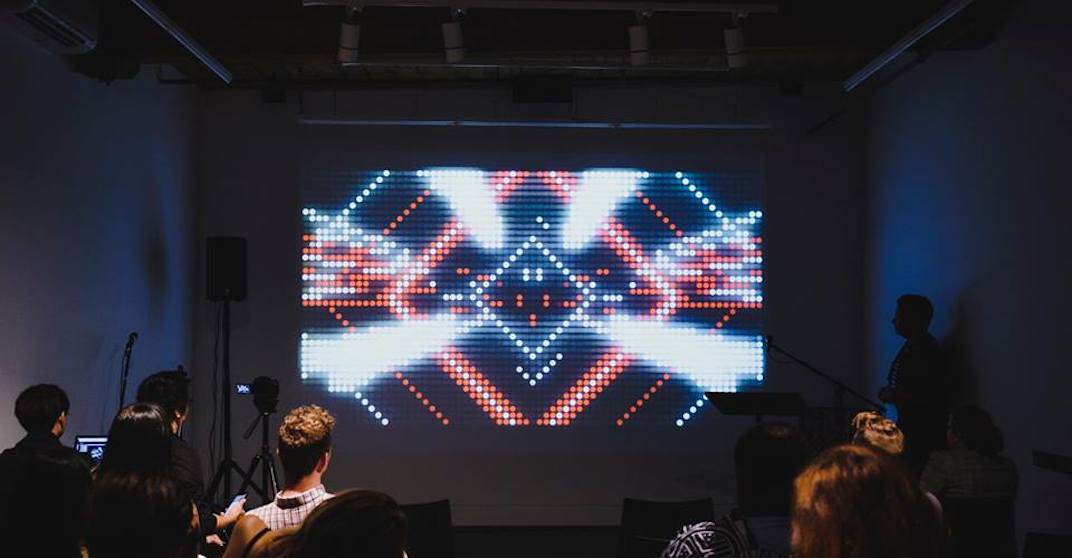 Toronto is getting a five-day film and media arts festival this month.

The popular and now expanding imagineNATIVE will feature a film screening showcase, an art crawl sponsored by RBC, which will take place in the 401 Richmond building, in addition to two special exhibitions with partner galleries.

New this year is Industry Days at the TIFF Bell Lightbox, which is a new, expanded five-day series of free panels and workshops dedicated to Indigenous screen content.

imagineNATIVE will also host iNdigital Space, a free, interactive showcase of more than a dozen VR, games, online platforms and digital web series which will be on display October 16 to 21 at the TIFF Bell Lightbox.

The festival presents the most compelling and distinctive works from Canada and around the globe, reflecting the diversity of the world’s Indigenous nations and illustrating the vitality and excellence of native art and culture in contemporary media. 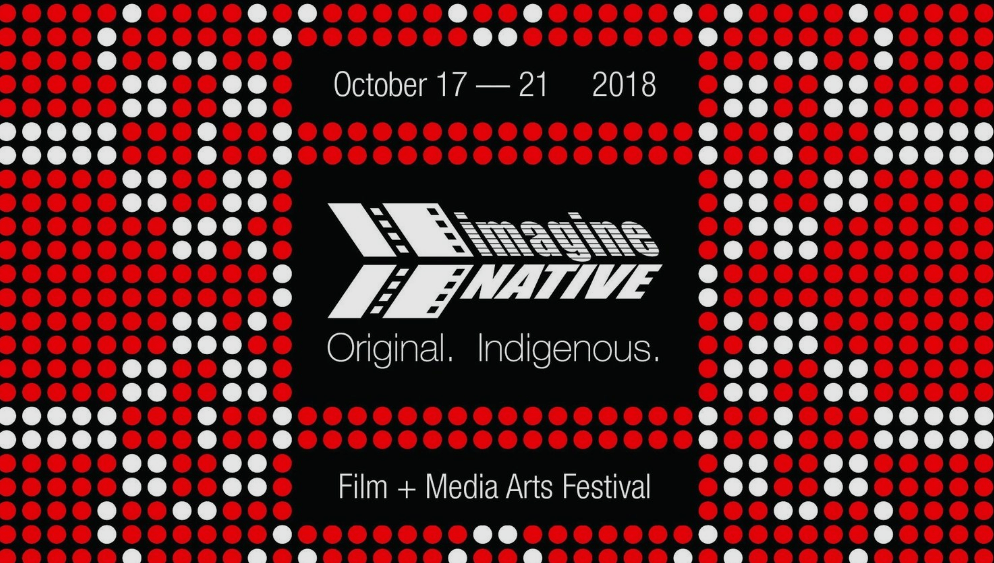 When: October 17 to 21
Time: Event times vary by day
Where: Several venues throughout the city
Tickets: Certain events require tickets. Screenings start at $6