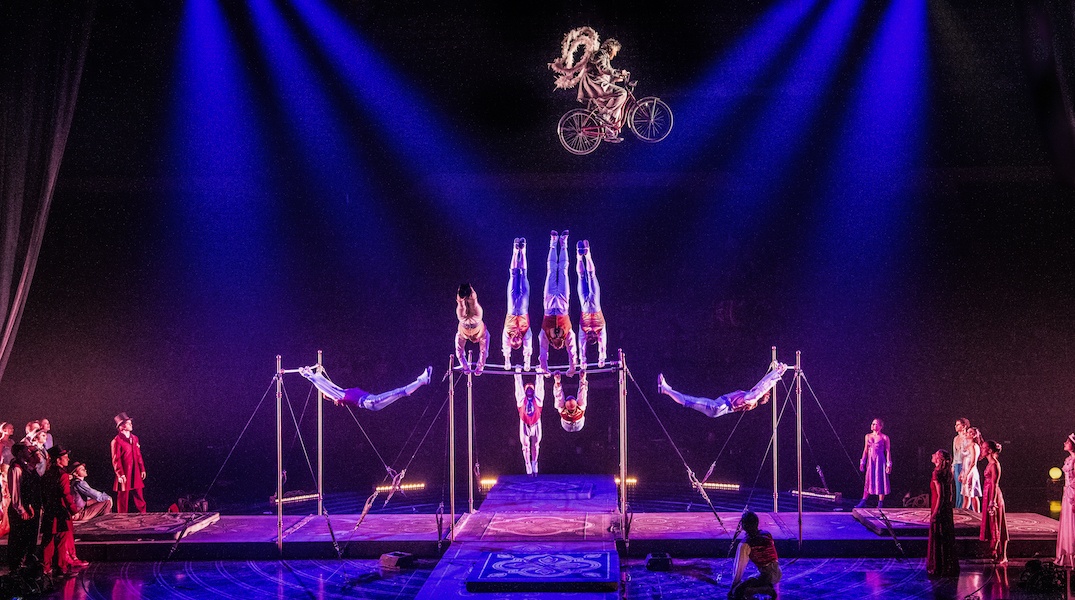 It’s not everyday you’re transported to a carnival-like funeral procession.

But Cirque du Soleil’s Corteo gets you there.

As a live show, the latest in the Cirque installment in Toronto mixes imagination, joy and a state of wonder, along with the regular thrills delivered by circus performers.

Corteo is a colourful world filled with clowns, acrobats, performers, musicians, and helium balloons that will carry away one of the characters (yes, actually.) And before all that, as with many Cirque du Soleil shows, there is an introduction to the storyline. 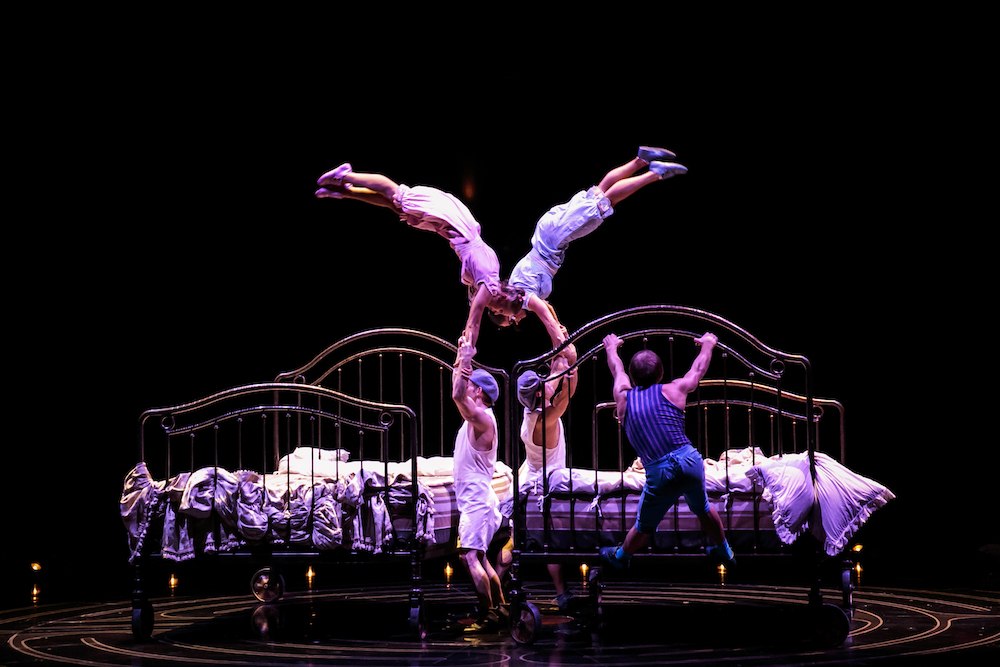 Meaning “cortege” in Italian, Corteo is described as “a joyous procession, a festive parade imagined by a clown.” For the duration of the show, audiences are captivated by a theatrical world of fun, comedy, and a bit of anxiety as acrobats jump from swing to swing at major heights. And it all takes place in “a mysterious space between heaven and earth.” 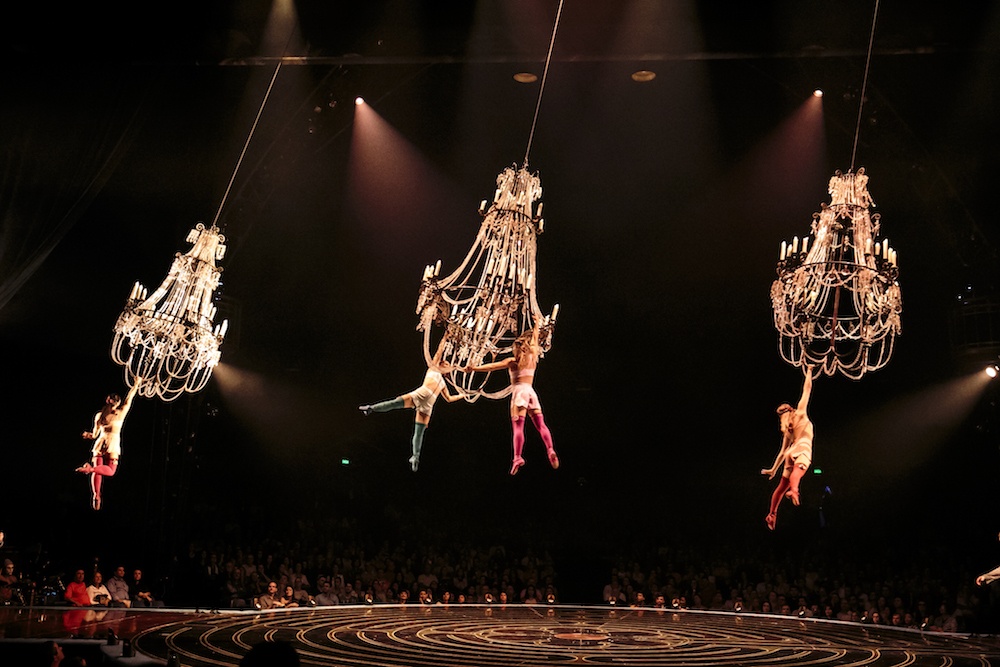 Corteo truly is a spectacle, with less of a focus on plot, it’s more a series of scenes, flowing seamlessly from one to the next. The sights and sounds of the procession, and everything in between, are delivered in a poetic performance that includes all the performers, and of course, the protagonist clown. What’s a circus without a clown? 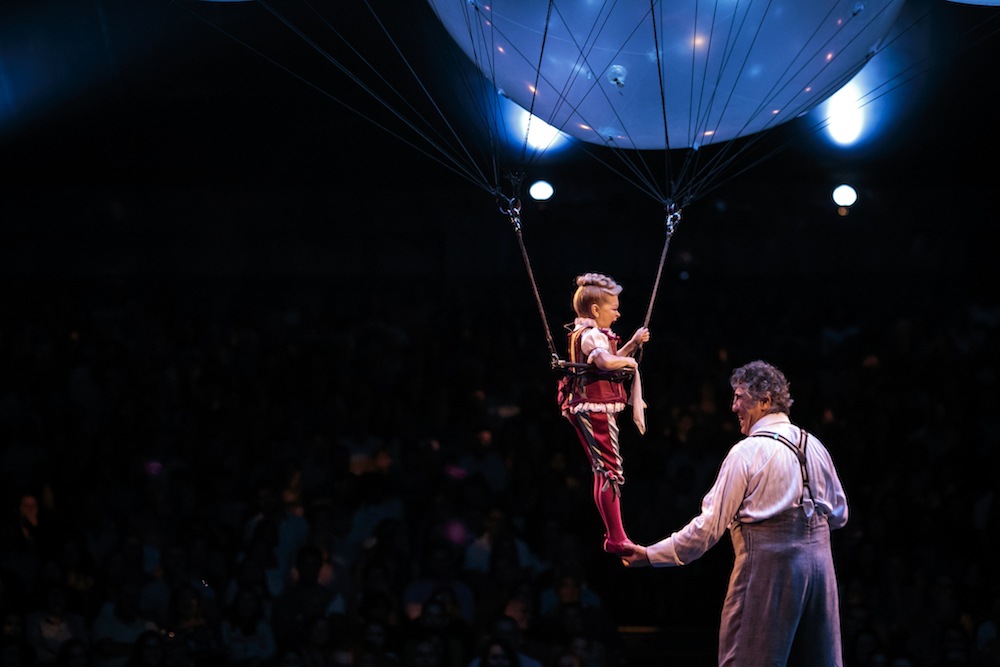 But before getting to the Arena, forget everything you know about a circus. Cirque du Soleil constantly redefines the circus, and each of its shows takes you on a journey for an unforgettable experience.

Your inner child will smile at the clown jokes, and the adult in you will marvel at the capabilities of the human body. 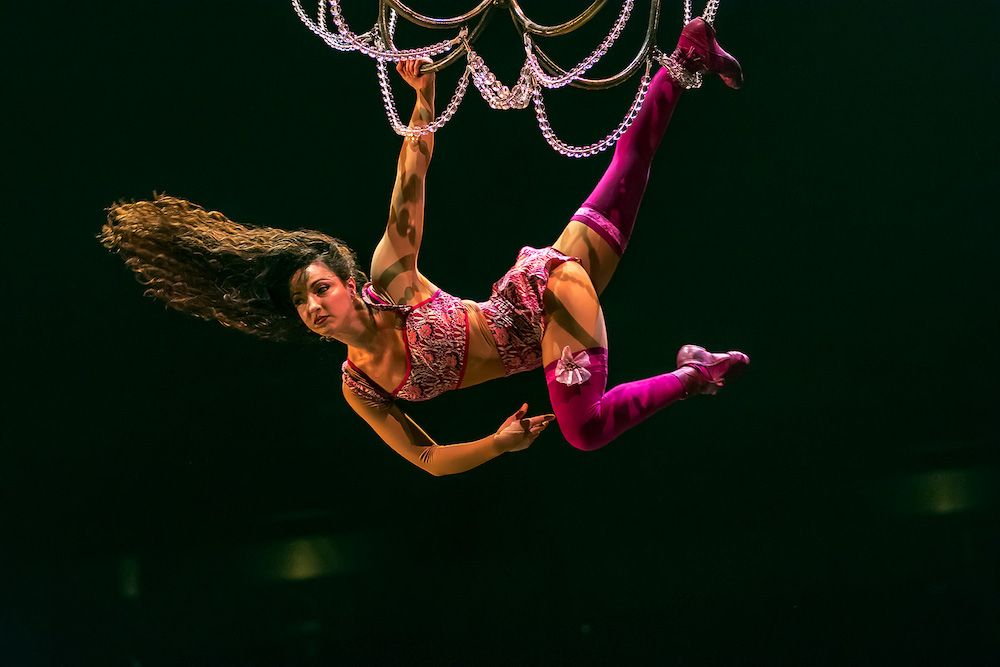