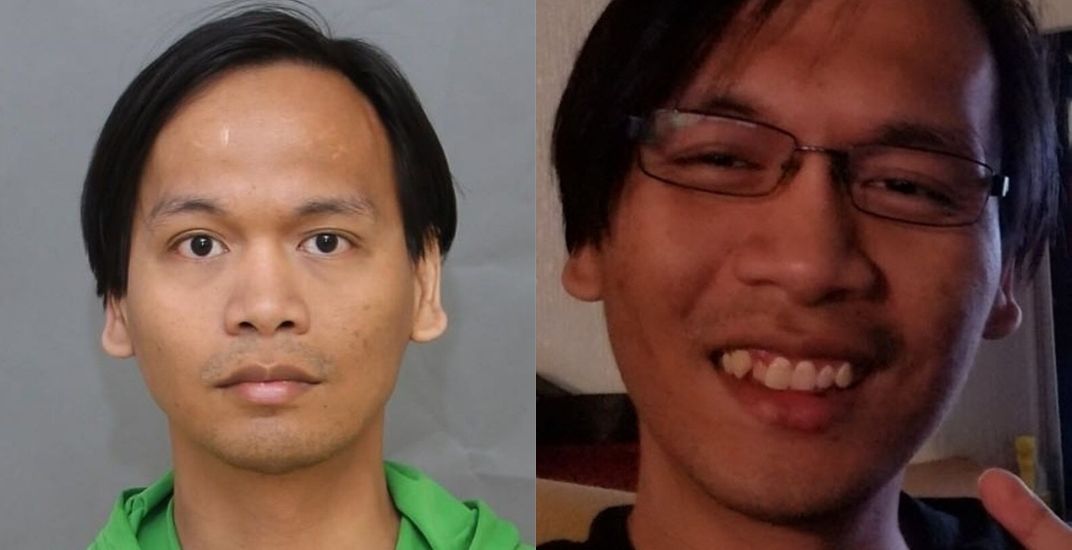 A Toronto man is facing 22 charges after he allegedly lured children at two Filipino churches in North York, recorded himself sexually assaulting them, and shared it online.

As many as three of the victims are allegedly young children.

According to police, in 2018, children were sexually assaulted by a man attending Word And Life Christian Assembly located at 500 Coldstream Avenue.

On Wednesday, June 12, members of the Toronto Police Sex Crimes Child Exploitation Section executed a search warrant at a residence in the Bathurst Street and Sheppard Avenue West area.

To date, police have identified three children so far.

Bai said some of the video evidence seized indicates some of the incidents took place inside the two places of worship.

Police say the suspect has been identified as 32-year-old William Christopher Claveria and he was arrested and charged with 22 offences, including making child pornography, sexual assault, sexual interference, distribute child pornography, and voyeurism.

He is expected to appear in court next on Friday morning at 1000 Finch Avenue West.

Authorities believe he is affiliated to places of worship in the Filipino community and there may be additional victims.

Bai said if members of the public have had contact with Claveria, their children have interacted with him, or if they’ve attended one of these places of worship to contact police at 416-808-8500.

Additional photos of the suspect have been released. 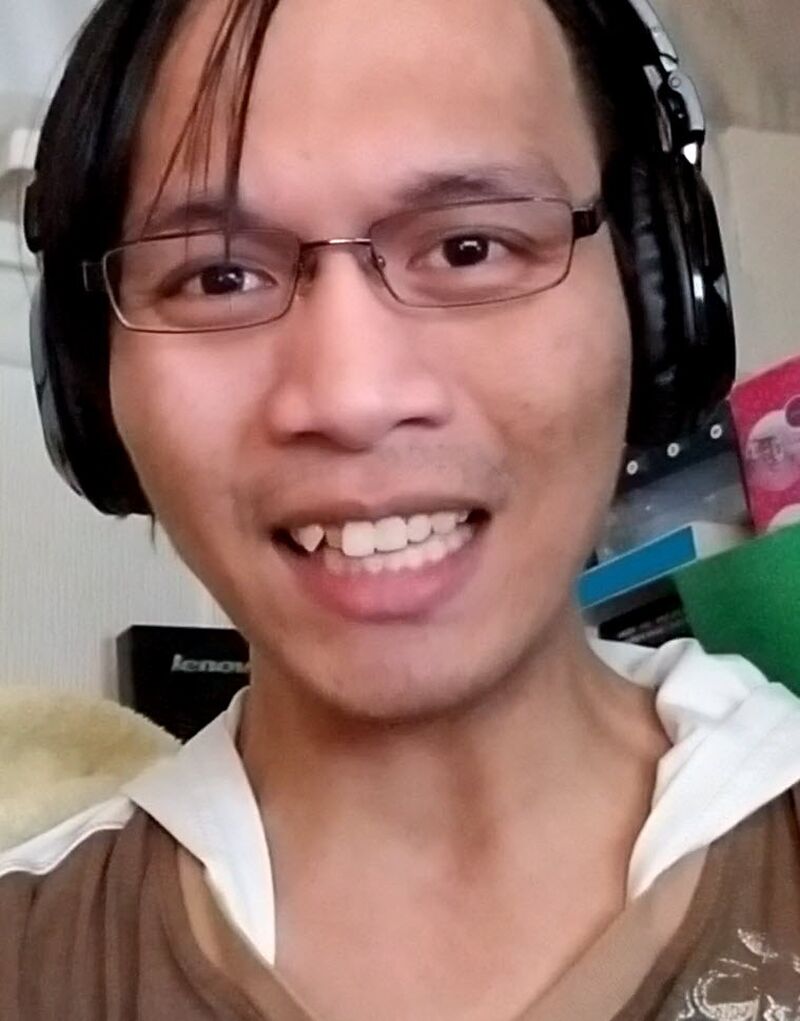 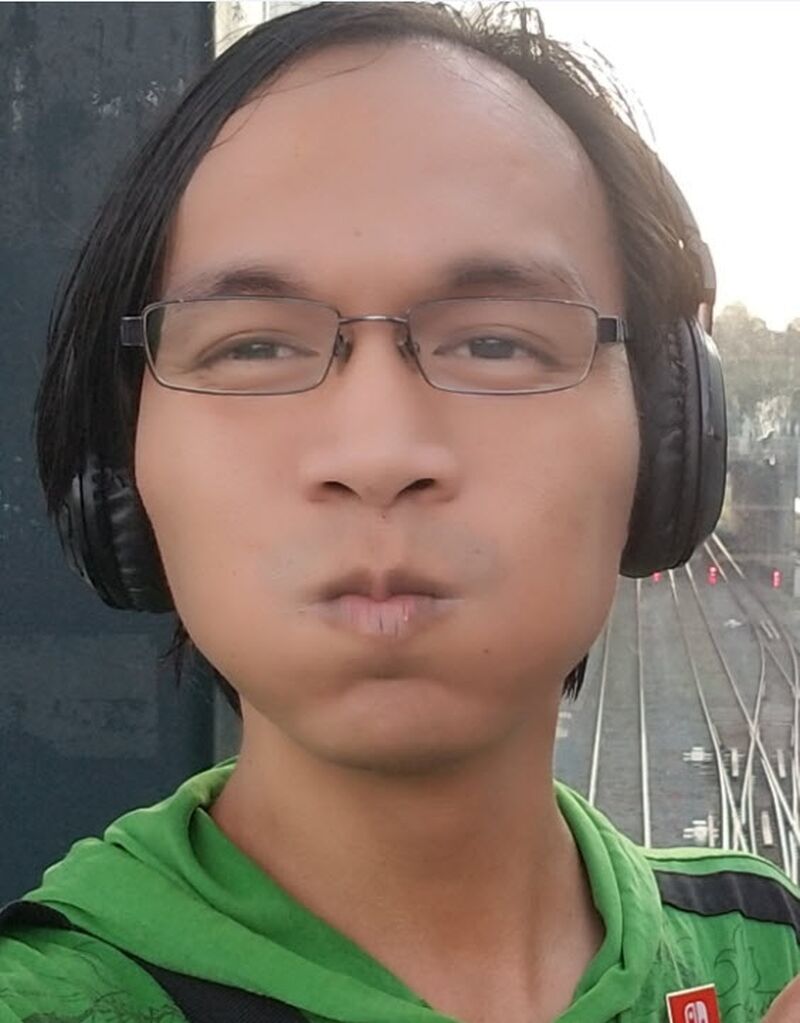