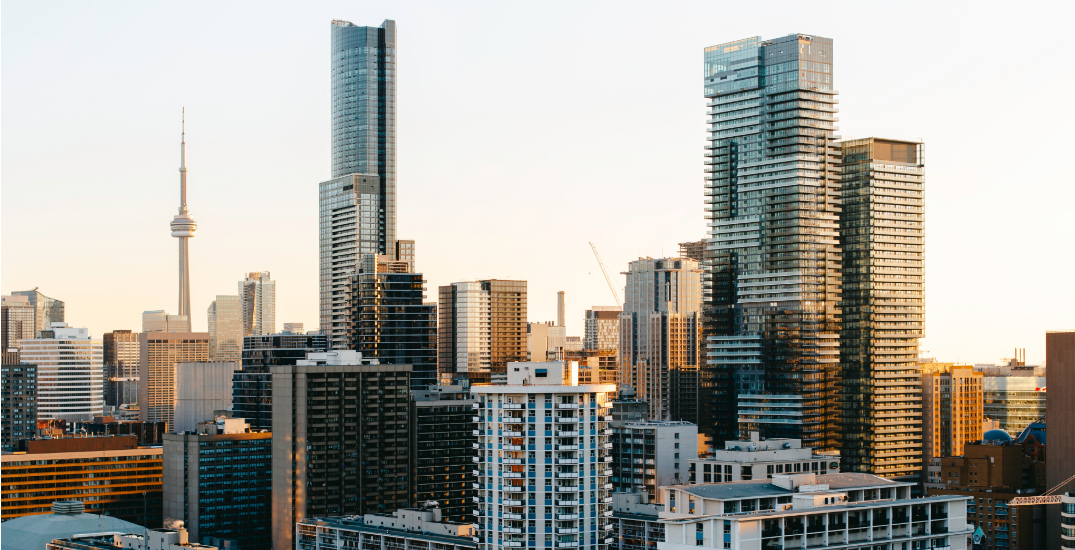 The number of price reductions in Toronto’s real estate market has exploded over the last 30 days as demand drops and inventory rises.

New data from Richard Foltys of eXp Realty shows that while there has been a slight increase in the average listing price — up 0.3% to $1,376,250 — there has been a staggering 379% jump in price reductions over the last 30 days.

In stark contrast to the one and two-day sales seen earlier this year, homes are now spending an average of 29 days on the market — a 90.9% drop.

Rising rates, and the promise of more to come, have put a strain on affordability on both sides. As buyers wait for prices to bottom out, or choose to stay in the rental market, a quarter of Canadian homeowners believe they’ll be forced to sell, and as many as 18% say they can’t afford the house they own.