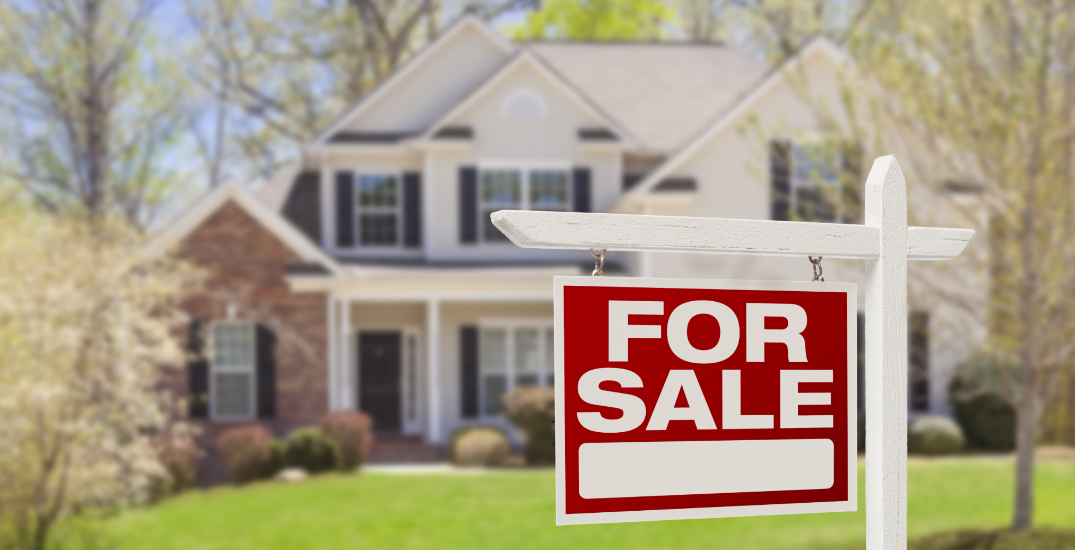 One-in-four Canadian homeowners believe that if interest rates were to increase further, they would be forced to sell their house.

The data is courtesy of the latest Debt Survey from Manulife Bank. Released on June 13, the bi-annual survey revealed how interest rates, inflation, and housing prices are affecting Canadians.

Less than half of those surveyed felt prepared for rising interest rates (46%), inflation (42%), or housing prices (40%). Manulife said the data highlights how further increases in the three “could be damaging for many Canadians.”

More than one-in-five Canadians expect rising interest rates to have a “significant negative impact” on their overall mortgage, debt, and financial situation. Nearly one-third admitted that they don’t understand how inflation or interest rates work.

In March, The Bank of Canada raised interest rates for the first time in five years. It has since done so an additional two times, bringing rates to the current 1.5%, and three further hikes are expected before the end of 2022.

“Canadians can gain confidence and control of their financial lives by acquiring a better understanding of the impact interest rates and inflation have on their personal finances, and taking that into account when creating their personal financial plans,” said Lysa Fitzgerald, vice president of sales at Manulife Bank.

Four out of five Canadians think there is an affordability crisis, which Manulife noted is a “major issue” that could become worse if inflation continues to rise.

As many as 18% of homeowners believe they can no longer afford the house they own, while two-thirds don’t believe that home ownership is affordable in their local community.

“In the past few years, we’ve seen a huge shift in the housing market, and in parallel, we’re witnessing interest rates and inflation rising,” Fitzgerald said.