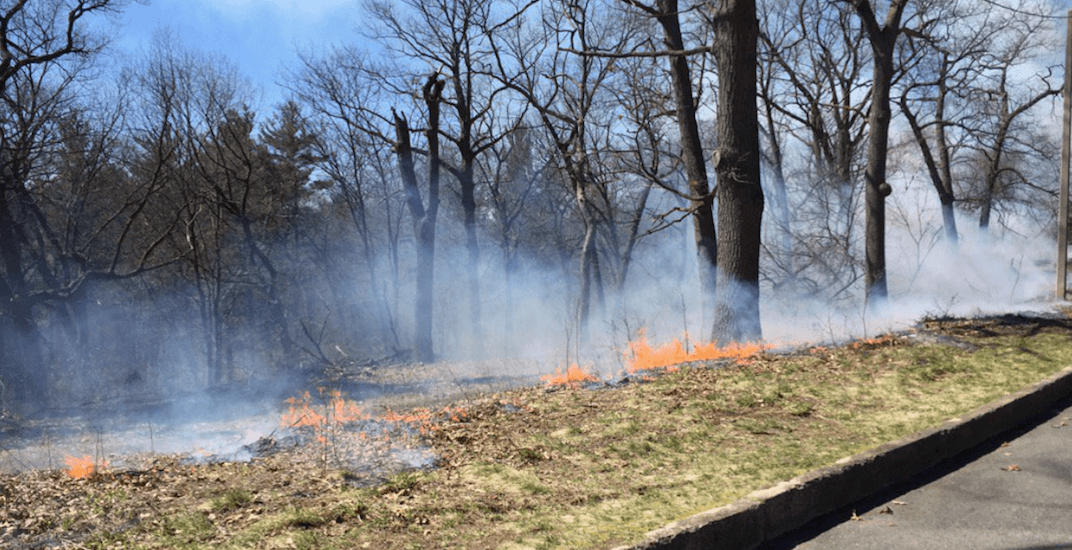 Don’t be alarmed if you see dark smoke plumes rising above High Park this spring, as a prescribed burn is planned to sustain threatened habitats.

The City of Toronto will be conducting the prescribed burns (also called a controlled burn) early to mid-April, as part of a long-term management plan to protect and sustain Toronto’s rare black oak savannas, according to a City press release.

An exact date has not been set as City staff need to continue monitoring the weather until ideal conditions are expected. Staff will announce the exact date and time at least 24-hours prior to the burn. 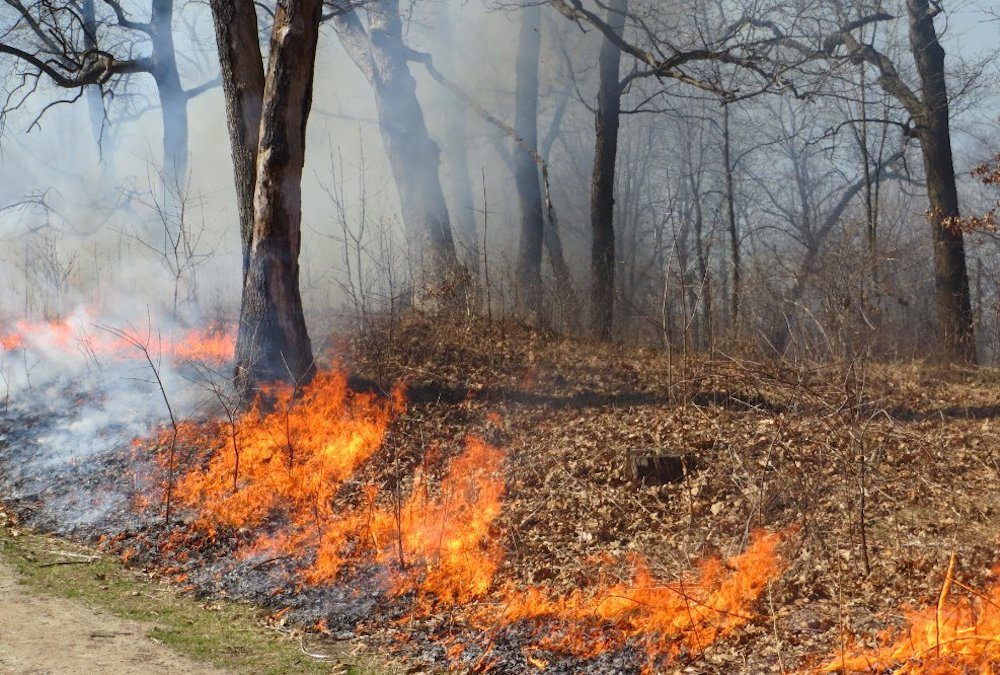 According to the City, “a prescribed burn is a deliberately set and carefully controlled fire. It burns low to the ground and consumes dried leaves, small twigs and grass stems but does not harm larger trees.”

During the burns, the public will be restricted from entering the areas and there will be limited access to select trails and areas adjacent to the burn sites. Signage will be placed near park entrances to notify park visitors.

Burns have been happening in Toronto’s parks for more than a decade as part of the City’s long-term plan to protect and sustain rare tree species in woodlands and savannas in High Park, Lambton Park, and South Humber Park.

Under ideal weather conditions, the smoke from the prescribed burns would lift and not affect surrounding neighbourhoods. However, some smoke could reach residential areas near the parks.

If you suffer from asthma or are highly sensitive to poison ivy, you should limit your exposure to the smoke by staying indoors.