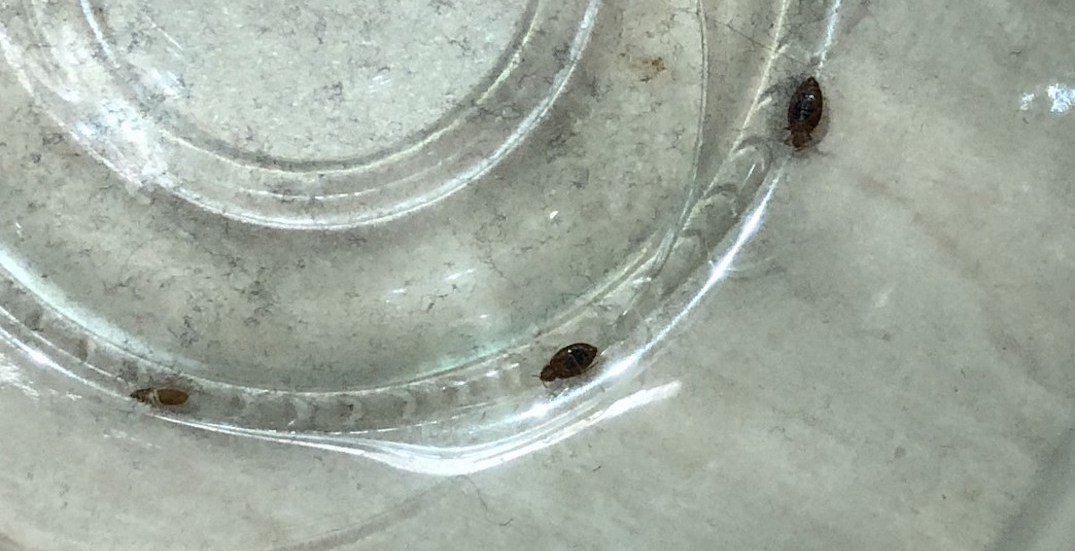 Students at Ryerson University are being bit.

A classroom in the school’s downtown campus has bed bugs. The University’s newspaper, The Eyeopener, first reported the issue last week.

The paper’s news editor, Jacob Dubé, told Daily Hive that they were made aware of the bed bugs when one of their writers said she got bit in a classroom and found other students who had also been bit.

“The University checked the room last Friday and said they found no evidence of insects, but after we approached them with what we found they started looking into it again,” Dubé said.

The Eyeopener team showed school officials where the bugs were in the classroom. 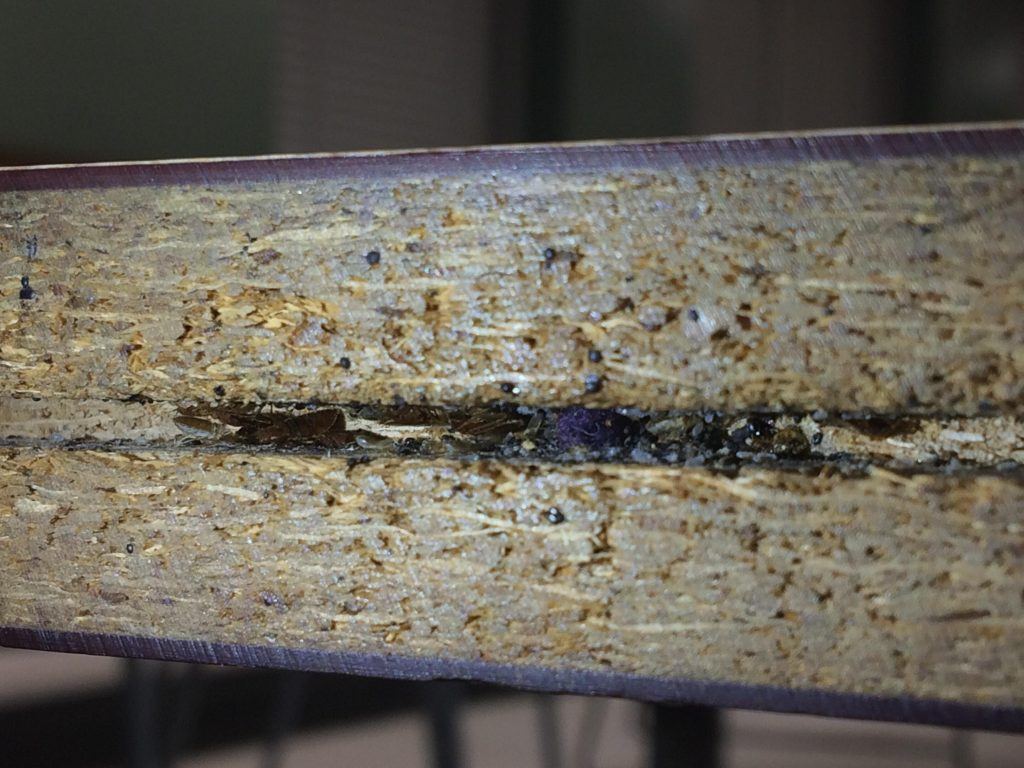 “Ryerson told us a K-9 unit trained to sniff out bed bugs will examine the room. After that, VIC 205 [the classroom] will be sprayed to kill any bugs and the K-9 unit will come back to look for more.”

With several reports from students, Dubé also said he’s surprised that it took this long for the school to acknowledge the problem.

“I was in this classroom last year for a lecture every week and the students complained about it,” said Kelly Skjerven. “The prof said he brought it up to maintenance but clearly nothing has changed.”

The Eye is on a hunt for bugs in the Victoria building — and we found one https://t.co/qQcyFAcIHr pic.twitter.com/tpXGDBFRcd

“The university is aware of the issue and currently assessing the room in question; our students have been helpful in bringing their concerns forward so that the situation can be addressed properly,” she said in an email.

Even though it took a while, the students are happy that Ryerson is responding to the situation.

“We’re glad that we were able to push them to take some action,” Dubé said.