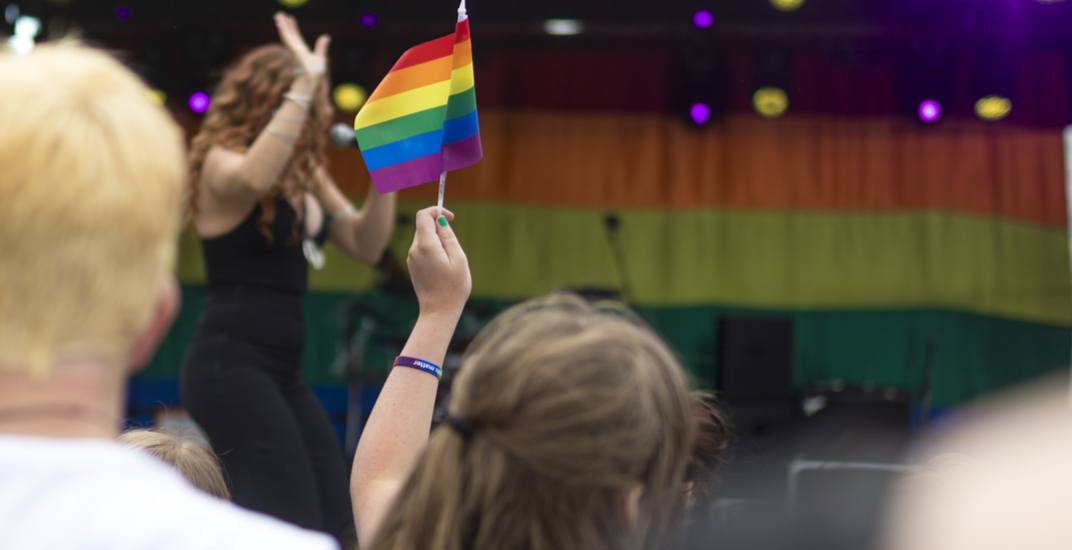 Following the tragic murders that rocked Toronto’s LGBTQ community, the City announced it would host a free concert billed as being both a vigil and a celebration after the arrest of alleged serial killer Bruce McArthur.

McArthur, a 66-year-old self-employed landscaper, has been charged with six counts of first-degree murder. All of the alleged victims had ties to the city’s gay village.

The concert, titled #LoveWins, would take place on March 29, at Nathan Phillips Square, featuring performances from Carole Pope and members of the Barenaked Ladies, the Forte Toronto Gay Men’s Chorus and winners of CTV’s The Launch.

However, despite the City’s intentions of bringing people together for an evening of healing, many members of the LGBTQ community came forward saying the concert was not only tone deaf, but distasteful and ill-timed.

Following the official announcement of the concert on Facebook, Sara Malabar of Mississauga saw numerous negative conversations about the event beginning to take place online.

“There was so much negative response that I decided we should organize to see if we could put a stop to the event,” Malabar told Daily Hive.

Malabar then launched the Facebook page “STOP#lovewins Concert” where she stated that she wanted the event cancelled and that she will organize a protest on the night it happens if it isn’t.

“The response to the group is good, it is growing hourly and we are having some really meaningful conversations about meaningful ways to come together around our grief,” says Malabar

“For myself personally, I feel that the idea of a concert at this time is completely ill-conceived and disrespectful to the victims and their families.”

The event is chaired by Salah Bachir and Kate Alexander Daniels. They were asked to organize the concert by Councillor Kristyn Wong-Tam, whose ward includes the Church-Wellesley Village.

Malabar says what really concerned her were comments from the event’s organizers like, “people were coming away from vigils more depressed than ever.”

During a time of such uncertainty and sadness, Malabar said the last thing the LGBTQ community needed was a feel-good event.

“This situation is genuinely horrifying, it is genuinely saddening, we need to hold space for our grief and respect it,” says Malabar.

Right now, Malabar said, her main concern is mental health support for members of the community.

However, as criticism ensued online, event organizers announced the event had been postponed.

“Our intention was to bring the city together in love and healing after hearing from many people who wanted to come together in unity and strength,” said Coun. Wong-Tam said in a statement.

“Unfortunately, the event created an unintentional division at a historic time in the LGBTQ2S community,” read Wong-Tam’s statement.

The concert is postponed until further notice while organizers address concerns raised by community members.

Following this announcement, Malabar has said she will be speaking with Wong-Tam and Bachir to discuss how they can work together to create a more appropriate event that is healing and unifying for all.