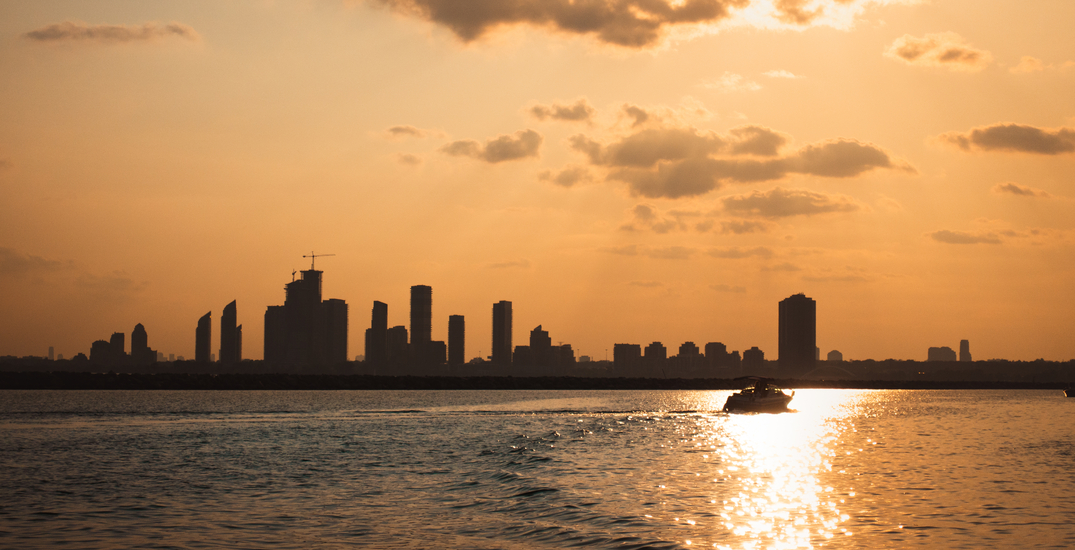 Environment Canada has issued a second heat warning for the City of Toronto in as many days.

The alert warns of a “heat event” that is expected to grip the city over the next several days. It was issued Saturday morning, and will be in effect through Sunday.

The weather authority advises people to schedule outdoor activities during the coolest parts of the day, and outdoor workers are urged to take regular breaks in cool places.

According to Environment Canada’s forecast, temperatures will remain above 30°C in Toronto through Tuesday.

The City of Toronto has opened eight emergency cooling centres amid the heatwave. The centres can be found at:

While the heat warning is in effect, the Metro Hall location will be open 24 hours and all other centres will operate from 11 am until 7 pm.

“Extreme heat is associated with negative health impacts ranging from heat stress to heat stroke and death,” the City warned.

“During periods of hot weather, the safety of all residents is the priority.”