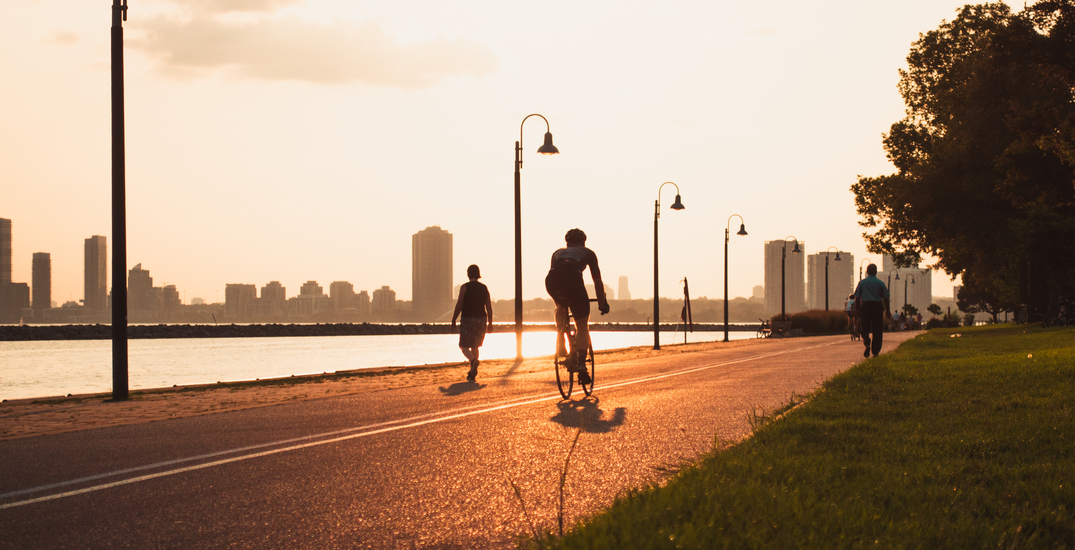 Toronto may be in for a record-breaking heatwave starting this weekend.

According to The Weather Network, five straight days of 30°C temperatures headed for the city on Saturday could be the earliest June heatwave on record.

The forecast is calling for temperatures to rise up to 31°C on Saturday, where they are expected to hover until Wednesday.

With the humidity, though, the city will feel four to five degrees hotter each day of the anticipated heatwave. 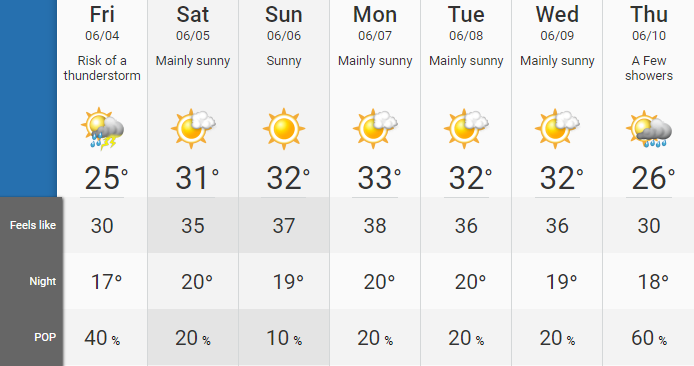 The last time Toronto saw five consecutive days of temperatures above 30°C this early in June was in 1949, The Weather Network said. Though there have been longer periods of extreme heat earlier in the year in more recent years. In 1962, temperatures stayed above 30°C for a full week in mid-May.

“Some relief from the heat and humidity is possible at the end of next week or on the weekend,” The Weather Network said. “Though there is still some uncertainty as to exactly when the cold front will come through.”