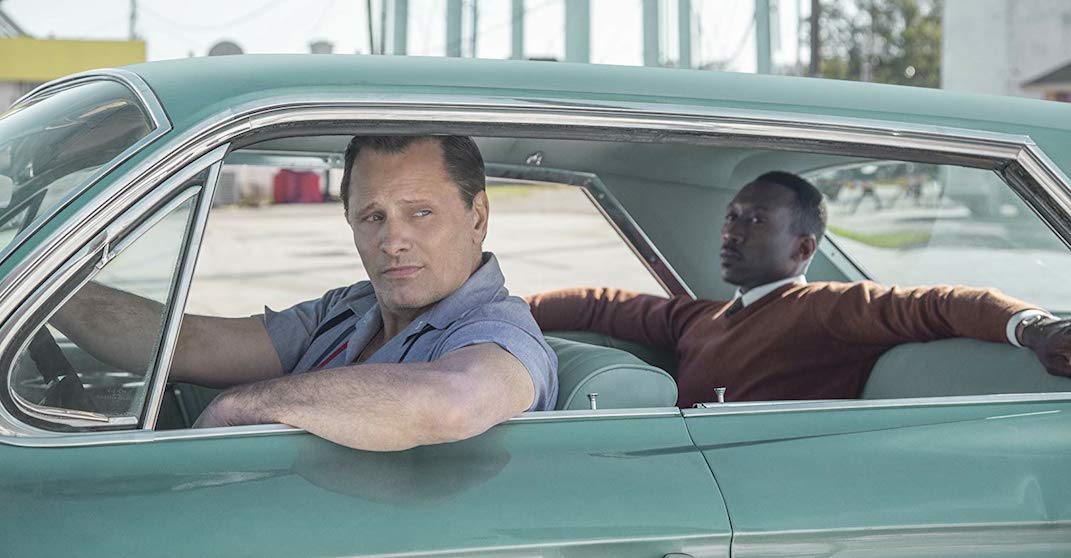 The red carpets have been rolled up and the celebrities have returned home, marking an end of the 43rd-edition of the Toronto International Film Festival.

This year’s winner of the prestigious Grolsch People’s Choice Award was presented to Green Book, from director Peter Farrelly, a story about a working-class Italian-American bouncer, played by Viggo Mortensen, who takes a job chauffeuring an African American classical pianist, Mahershala Ali, across the American South in the 1960s.

Based on the buzz generated online alone from this film, it’s clear that Green Book is worth checking out once it’s released in theatres on November 21, 2018.

A full breakdown of the awards, judges, and comments is available here, but other major award winners included: